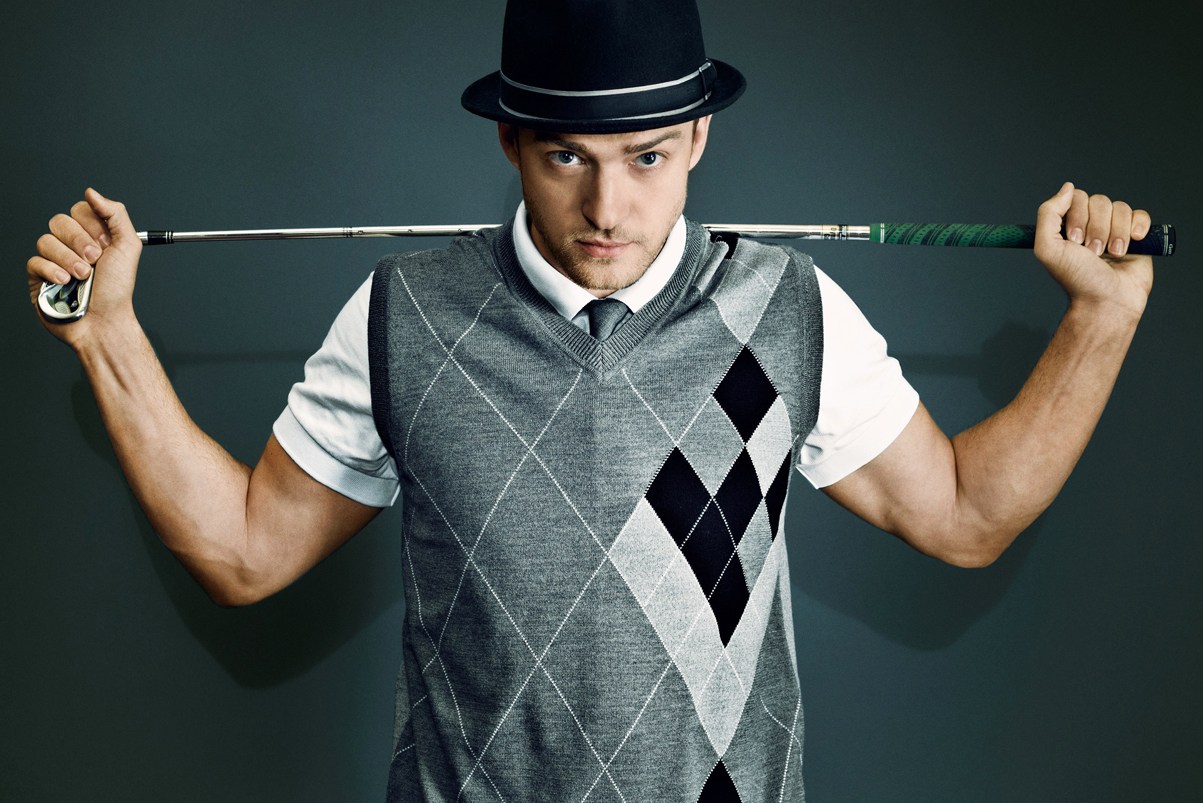 Asshole celebrities getting slapped in the face by random people is usually pretty enjoyable to watch, but I’m not sure that applies when you’re watching somebody slap Justin Timberlake. I mean how could anyone hate Justin Timberlake? It doesn’t really make sense to me.

Nevertheless, a fan/bystander thought it would be a good idea to slap Justin one as he was walking through the crowd at a celebrity golf tournament at Lake Tahoe over the weekend. As you might expect, Justin doesn’t seem very happy about the confrontation, calling the guy out right there and then:

Following the slap – which didn’t really look that hard to be honest? Maybe JT was overreacting? – Justin refused to press charges against the man because he’s a nice guy (or couldn’t really be bothered with all the hassle) and instead went about his day at the golf tournament, probably cleaning up in the process. The cops decided to arrest the dude anyway though as you could see in the video, and as he’s led away you can hear him shouting ‘I just wanted to touch him’. Sad, really.