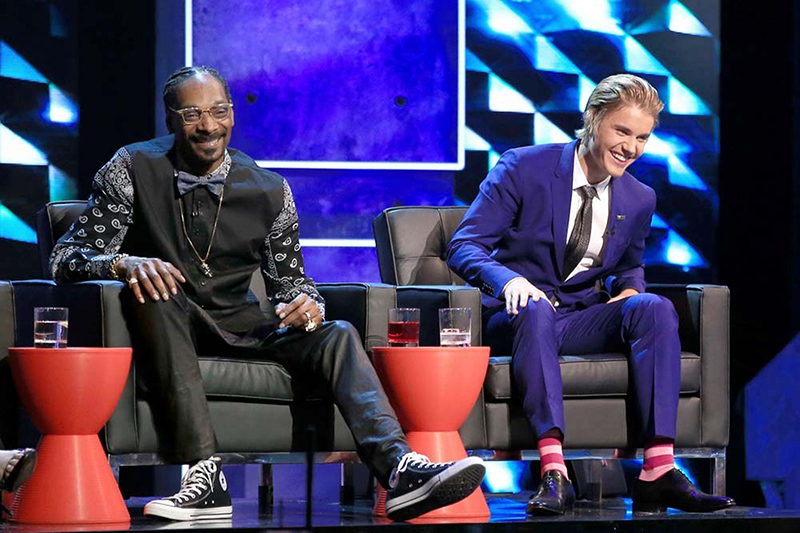 As expected, Justin Bieber got ripped to shreds at his long-awaited comedy roast last night, which was taped to be aired later on this month.

Here are some of the best piss-takes from the celebrities in attendance:

Justin’s fan are called beliebers because it’s politically incorrect to use the word retards. — Natasha Legerro

Bieber has 10 million fans — most are in middle schools, or standing at least 500 feet away from one. – Kevin Hart

Justin you have to straighten up, son. Last year, you were ranked the fifth most-hated person of all time. Kim Jong-Un didn’t rank that low. And he uses your music to torture people.- Shaquille O’Neal

Selena Gomez wanted to be here but she’s dating men now. Is it true you dumped her because she grew a mustache before you? – Jeff Ross

Orlando Bloom took a swing at you; you have a perfume called Girlfriend; you threw eggs at a house – not gangsta – Kevin Hart 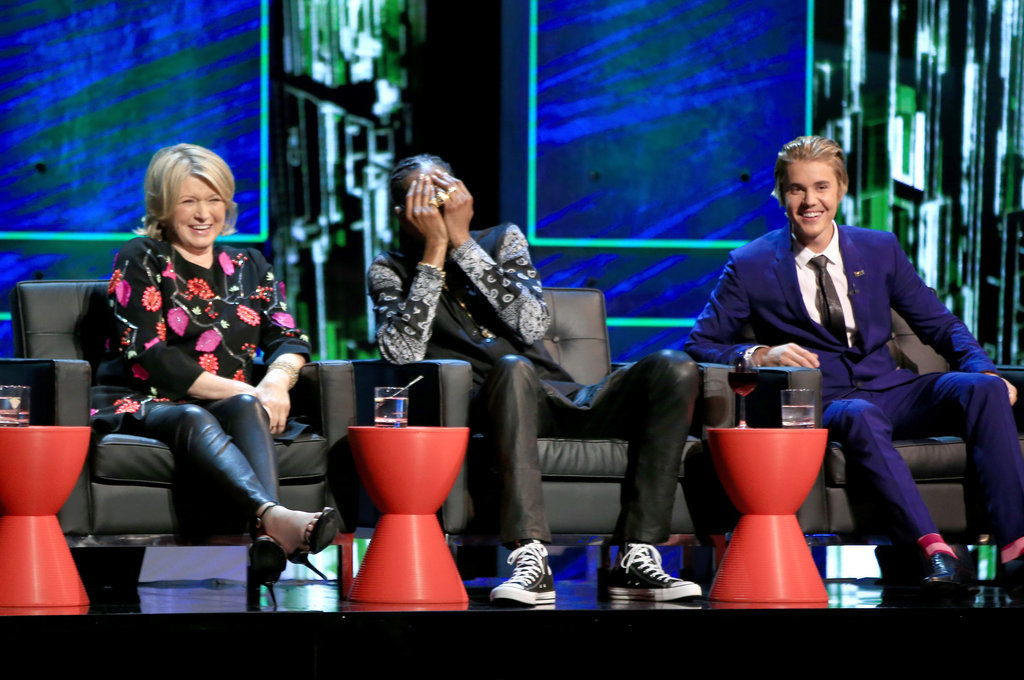 Have to say though, Bieber had some A+ comebacks of his own (blatantly written by someone else, but whatever):

What do you get when you give a teenager $200 million? A bunch of has-beens calling you a lesbian for two hours.

Martha Stewart: Thanks for coming. I’ll bet that’s something you don’t do much of anymore.

Kevin Hart is so short, he calls Lil Wayne, Wayne.

Bieber rounded off the night with a touch of humility, so that we might think he’s an alright dude until the next time he does something dickish:

This was supposed to be a birthday present. When people ask me what I got for my 21st birthday, I’ll tell them I got my dick kicked in. I should have known.

I lost some of my best qualities. I’m looking forward to being someone to be proud of. Someone close to me once said how you rise from a fall is how you are truly defined as a man.

Sure thing mate. No more coked up clubbing escapades with Rick Ross and the boys then.