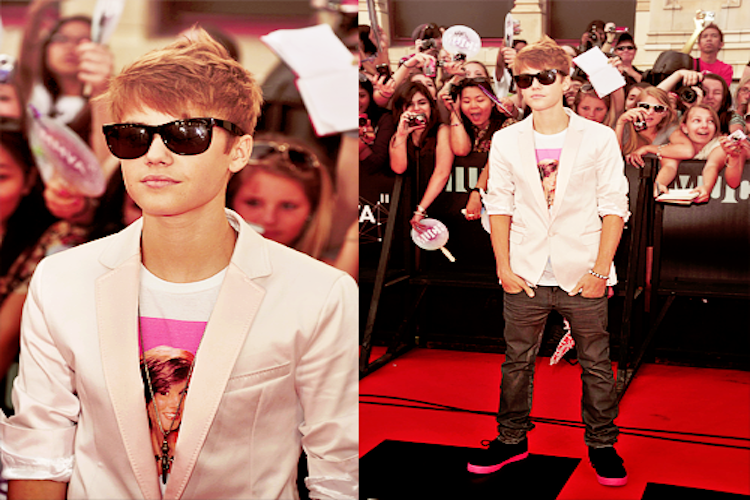 Justin Bieber wears a t-shirt of an old celebrity. The world goes crazy.

This isn’t really news, but then I suppose everything that I’ve ever posted on this site about Justin Bieber can’t really be classified as news (except maybe when he got a haircut, that was pretty big) but I haven’t mentioned him in a while and I figured the Beliebers might be getting restless, and as I did that piece on Saved By The Bell this story kind of tied in thematically with the whole Sick Chirpse ethos. Or something. 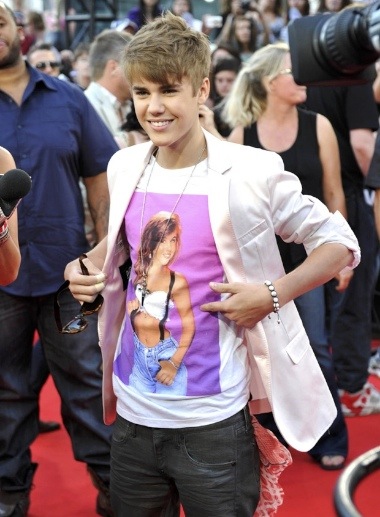 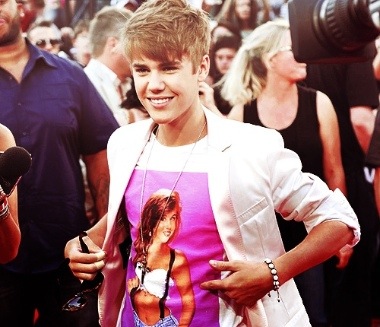 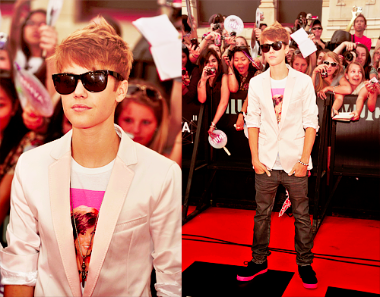 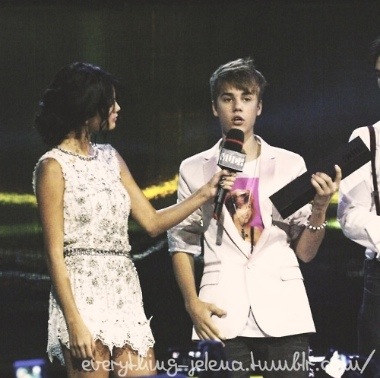 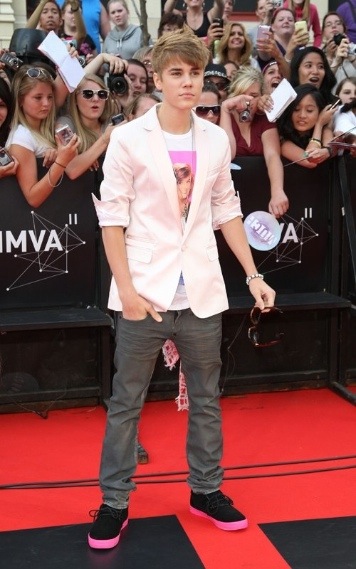 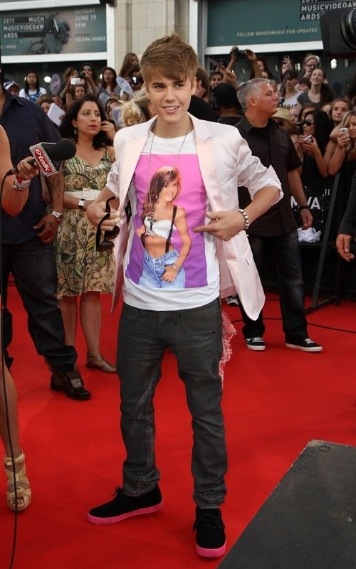 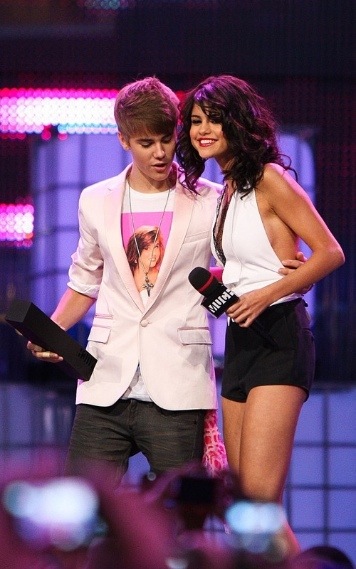