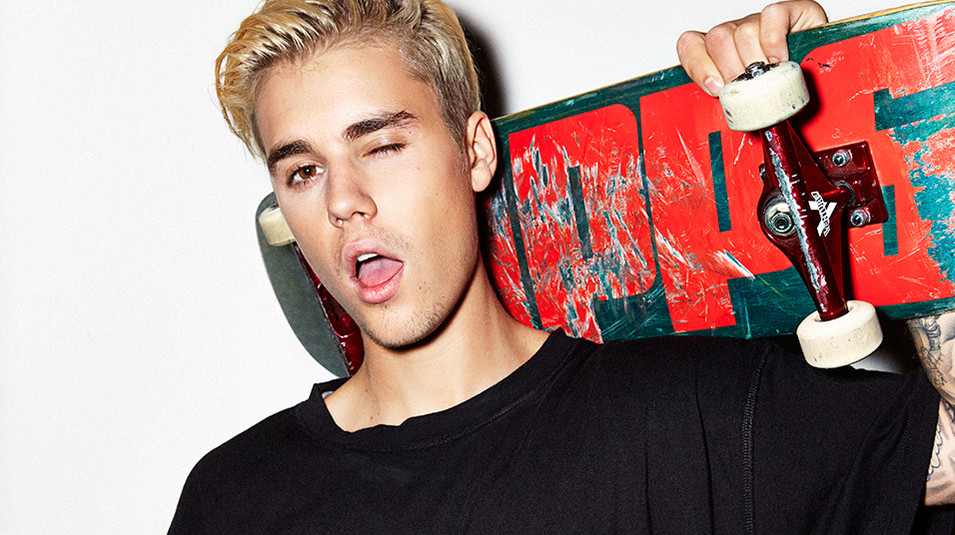 Justin Bieber is hanging out in London at the moment and apparently miming his way through a bunch of concerts at the O2 arena, but he’s probably got more serious problems with people laughing at him now, as this footage from a few months ago has emerged online of him falling off a skateboard twice in about five seconds.

No idea where this was, why it was happening or to be honest if it’s even Justin Bieber, but a lot of people are saying that it is so I’m gonna roll with it. Even if it isn’t him, it’s still a pretty funny video of a guy trying to skateboard and completely and utterly failing:

Ouch. That’s not so good pal, and it’s not going to endear you to anyone either. I do like it how the second bail is even more pathetic than the first one. Keep trying there buddy.

Of course, this is believable that it’s Bieber because he’s well known as enjoying skateboarding. There’s also that time a couple of years ago where he was 100% filmed falling off a skateboard. Keep practicing man, and maybe do it somewhere where there aren’t any camera phones too.