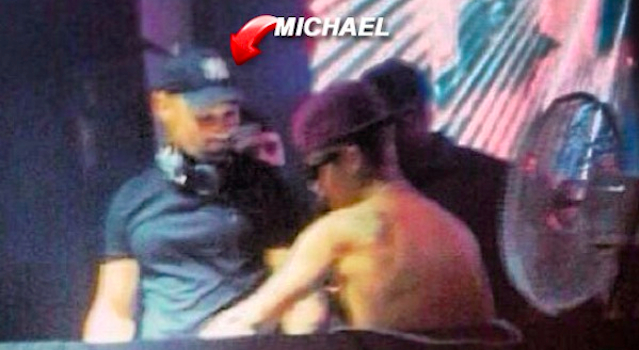 It’s bee an a while since we’ve posted about Justin Bieber being a douchebag but guess what? He’s still a douchebag.

It’s been a while since we’ve mentioned Justin Bieber being an asshole here on Sick Chirpse, but it turns out that nothing has changed and he is actually still out there being a complete asshole all the time. This time he managed to get into an altercation with DJ Michael Woods over in South Korea.

Michael Woods was playing his set where out of nowhere Justin Bieber came up to the DJ booth and started demanding that he played some hip hop. Uh what? I know he’s Justin Bieber but does he really think he can get away with stuff like that? What a grade A douchebag.

As you might expect, Michael refused to comply with Justin’s request and this unfortunately sent  Justin over the edge. He took a swing at Woods’ tour manager and then just ran off, hiding behind his own security team. Weird and erratic behaviour from this little twerp again, but I guess it’s what we’ve grown accustomed to over the past year or so.

Michael Woods tweeted about the incident which is how it’s come to our attention, you can check out the tweets below:

Story is @justinbieber + his army of heavy security muscled in to the booth half way thru my set in S. Korea demanding hip hop…