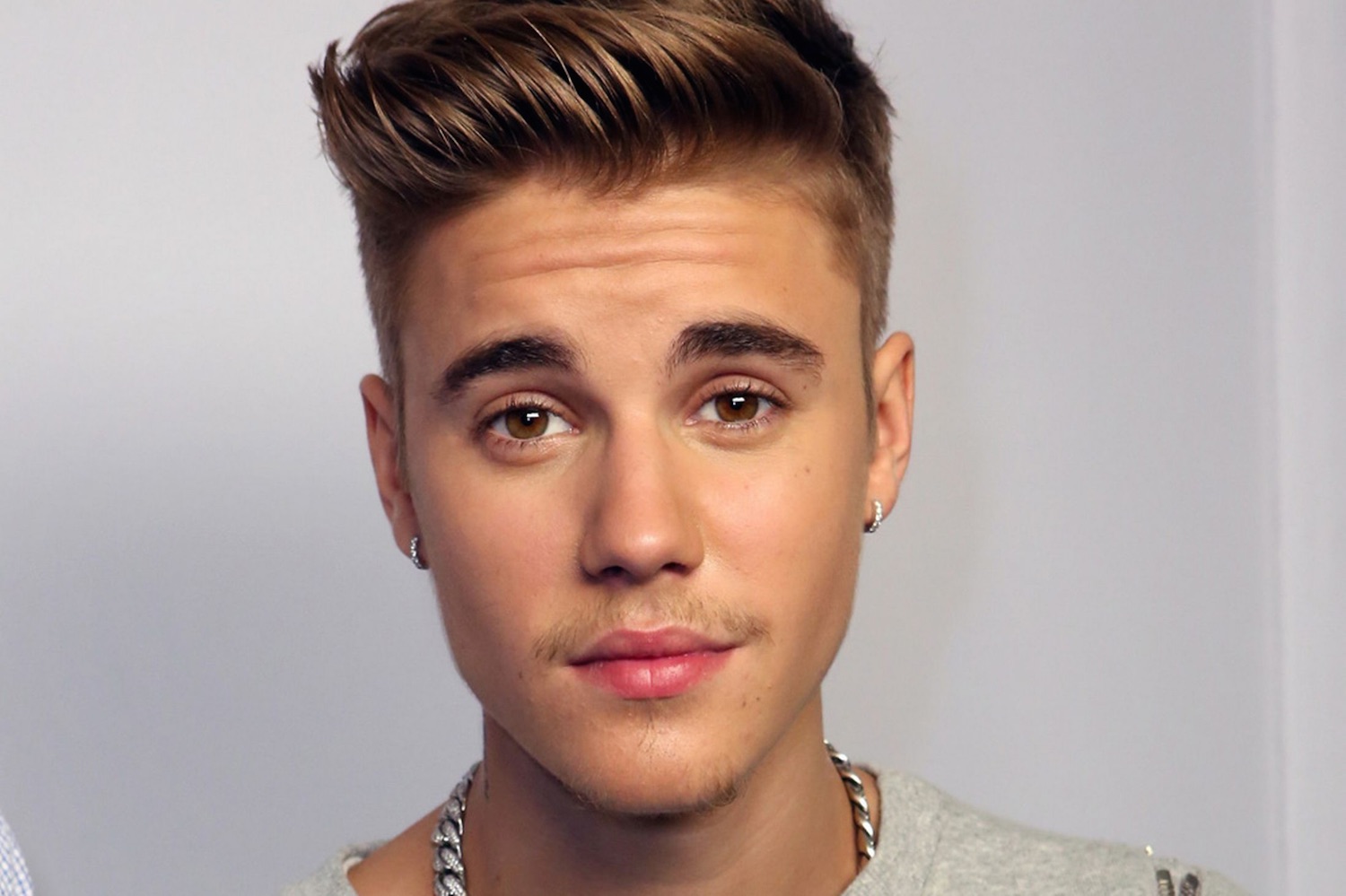 Is it too late to say sorry?

That brief period of a couple of months at the end of last year when everyone thought Justin Bieber was cool seems to be over and he seems to be turning back into a complete douchebag again as more and more stories seem to be emerging about his asshole behaviour.

In the latest one, it’s being said that Justin was partying at some club in Houston after a show on his Purpose world tour, when he thought that it would be a good idea to stub out a cigarette on the arm of his opening act, a rapper named Post Malone. As you might expect, Malone didn’t take too kindly to this and grabbed Justin Bieber by the throat trying to choke him out for being so disrespectful.

Biebs doesn’t look too happy there does he? I guess you wouldn’t if some rapper had just grabbed you around the neck though would you?

Disappointingly, Post Malone has moved quickly to dispel the rumours that there was any altercation between the pair and that they were just messing around. Yeah right:

i love Justin y'all tripping lol

he's my big brother and we like to rough house

Yeah I’m not buying it. I don’t think I’ve ever been out at the clubs with my buddies and grabbed someone around the neck like that. I mean is it even possible to joke around like that? Does Biebs look like he’s having a joke?

Seems like there probably was some beef between the two but management or labels whatever go involved and didn’t want to break up the tour so just told Post Malone to whack that out on his Twitter to dispel any rumours. Wet. The two of them will probably avoid each other for the rest of the tour – except to post a couple of awkward looking selfies to prove there’s no beef – and it’s business as usual. That’s the music industry folks.