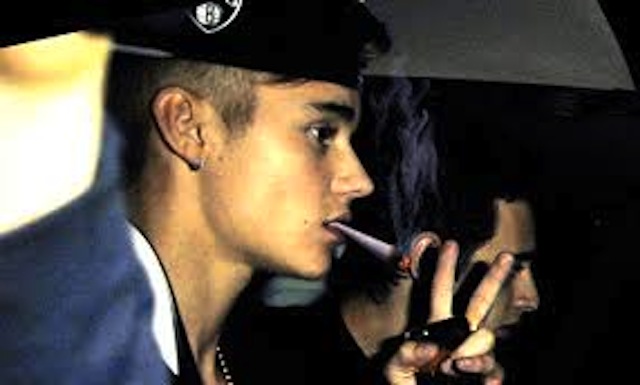 That’s not all – Bieber also distressed a flight attendant so much that she had to hide from him in the cockpit.

That’s right — Justin Bieber was smoking so much weed on his private jet that the flight crew had to wear oxygen masks. That’s not all – apparently Bieber and his dad Jeremy were so abusive to a flight attendant that she ended up literally hiding from them in the cockpit. 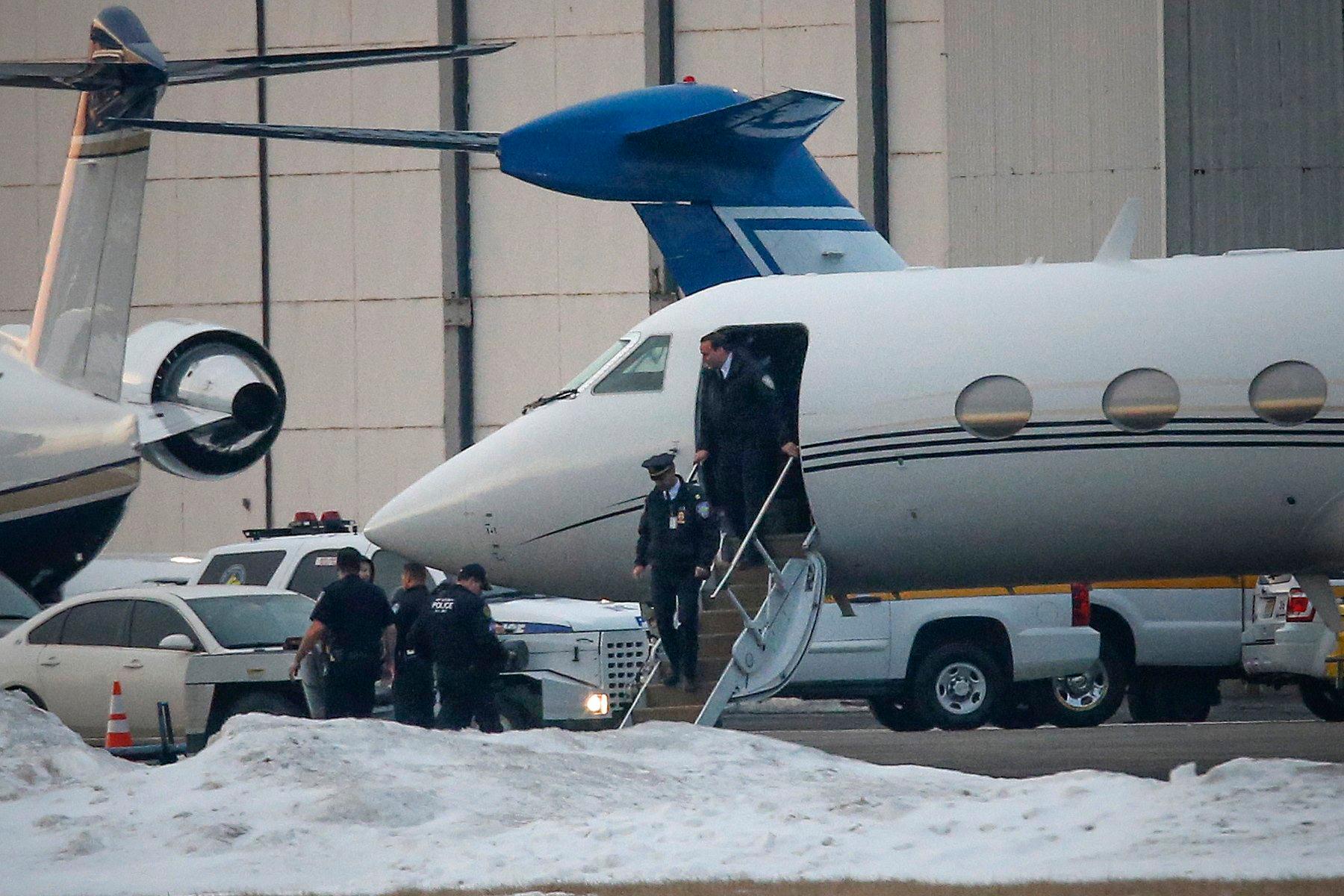 On this evidence, is Justin Bieber the most persecuted human being of the modern day? Who else can get in this much trouble and make these many headlines flying on a PRIVATE plane? It’s crazy. You’ve got to laugh at his dad getting in on the action as well — loving the fact that his son is a global megastar who smokes copious amounts of weed on private jets and bangs hot air stewardesses in mid-flight (OK that last bit didn’t happen – but it could easily). The Biebs = an unstoppable, indomitable, headline machine. 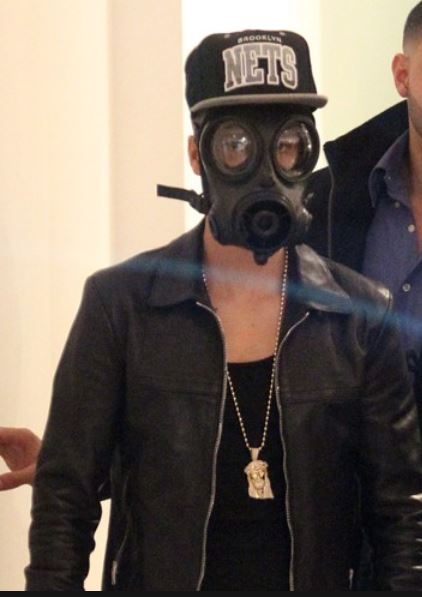