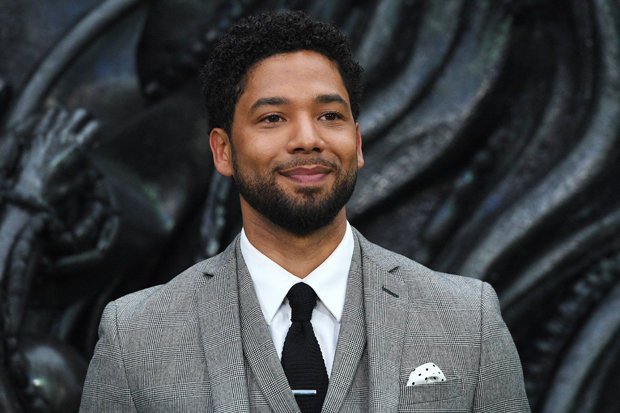 You might remember a few weeks ago we ran a stroya bout how Empire star Jussie Smollett had been accused of staging a racist attack on himself in order to secure a pay rise on Empire, having been accused by Chicago Police Superintendent Eddie Johnson in a really rather extraordinary press conference.

You would think that Johnson had all the evidence he needed to make an accusation like this – they apparently had phone records of Smollet talking to his attackers Abel and Ola Osundairo before and after the indcident and a cheque that he had given them for ‘personal training’ AKA beating him up – but the story has become even more sensational today after Smollet’s lawyers revealed that he has been cleared of all wrongdoing in a statement: 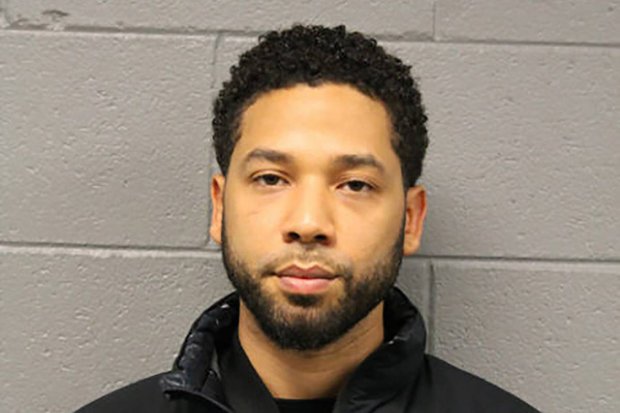 Today, all criminal charges against Jussie Smollett were dropped and his record has been wiped clean of the filing of this tragic complaint against him.

He was a victim who was vilified and made to appear as a perpetrator as a result of false and inappropriate remarks made to the public causing an inappropriate rush to judgement.

Jussie and many others were hurt by these unfair and unwarranted actions. This entire situation is a reminder that there should never be an attempt to prove a case in the court of public opinion.

That is wrong. It is a reminder that as a victim, in this case Jussie, deserves dignity and respect.

Dismissal of charges against the victim in this case was the only just result.

What? How has this happened, after it seemed like Smollett was going down in one of the most bizarre celebrity stories of recent times? 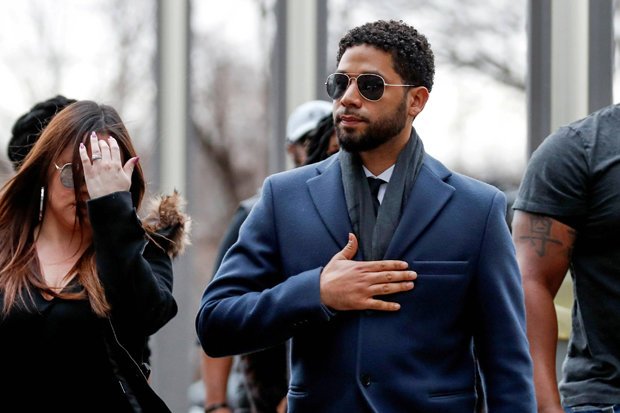 Well, the whole thing is made even weirder by the fact that nobody is explaining the reason for the charges against him being dropped. Smollett was forced to submit his $10,000 bond to the city, but surely that isn’t enough to get away with something like this.

Police Chiefs are understood to be furious with the decision and claim that they weren’t notified before it was made and are targeting Cook County’s State’s Attorney, Kim Foxx, about her role in the investigation. Apparently Foxx contacted Smollett’s family in the hours following the attack and tried to have it turned over to the FBI in the days following the attack. they’re asking for a full investigation into her conduct by the Attorney General.

Not really sure how and FBI case would have handled it differently, but I’ve seen enough TV shows to know that different branches of the government are always beefing with each other over the protocol and bureaucracy they employ. Not really sure how Smollett managed to wing it so he managed to get completely cleared for $10,000 either but it sure as hell sounds like something fishy is going on here, especially considering how much stone cold evidence Johnson thought that they had on him for him to go public with it all.

Really strange turn of events, hopefully we’ll hear more about it in the coming days. This surely can’t be the end of it all, can it?

For more of the same, check out the original details of the case here.  There’s a whole load of stuff going on with this.