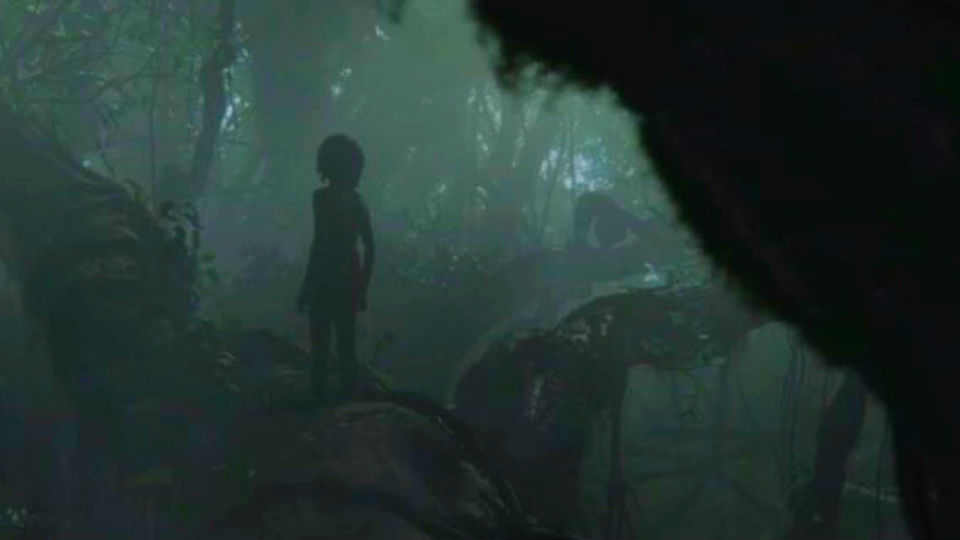 Did anyone even know The Jungle Book was being remade? Suppose it was only a matter of time.

Jon Favreau is directing the adaptation of Disney’s animated classic, with some major CGI and special effects involved from the looks of things. Some big names starring too — Ben Kingsley, Idris Elba, Scarlett Johansson, Bill Murray and Christopher Walken.

The animals and surroundings might look like they’re for real, but it’s actually super photorealistic CGI merged together with performance capture.

Looks like one of those of movies you simply have to make the time to see. That won’t be for a while though — April 15th 2016.

Not to worry though — plenty of epic blockbusters coming before then, like Tom Hardy and Leo DiCaprio’s joint venture ‘The Revenant‘.