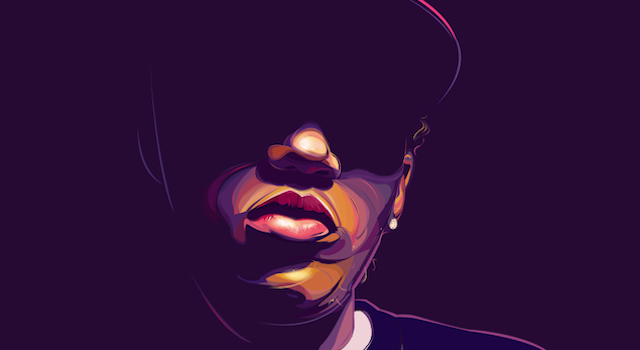 Joker unveils the video for his latest track, Midnight.

Joker, the king of the more purple side of Dubstep has released his video to the first single from his new album The Mainframe.

The Mainframe is a listening album as much as a dancefloor album it and hints at what a Joker produced mainstream artist album would sound like with moments like ‘Wise Enough’ feat Zak Abel, ‘Lucy’ feat Sam Frank and ‘Love’ which features, winner of Dutch X Factor, Rochelle.

From the words of Joker himself:

I want everybody to listen to it once from start to finish, in their whip, in their yard, in their studio, going for a run whatever… cos that’s how I intended to bring people into my world. After that pull it apart however you want, put specific tracks in your playlist that suit your mood, your lifestyle cool but this is my A/W 15 collection, take it in as a whole and you’ll be able to get more from the individual pieces.

Since releasing his last LP The Vision, Joker real name Liam Mclean has released a slew of productions to set the scene for this release including the Masato Nakamura inspired ‘Joker Drive’, Swindle collaboration ‘Let It Be Known’ and perhaps the biggest insight as to what to expect from this album, ‘Digital Mainframe’

The Mainframe is available to buy from the February 16th, check out the video for Midnight below.