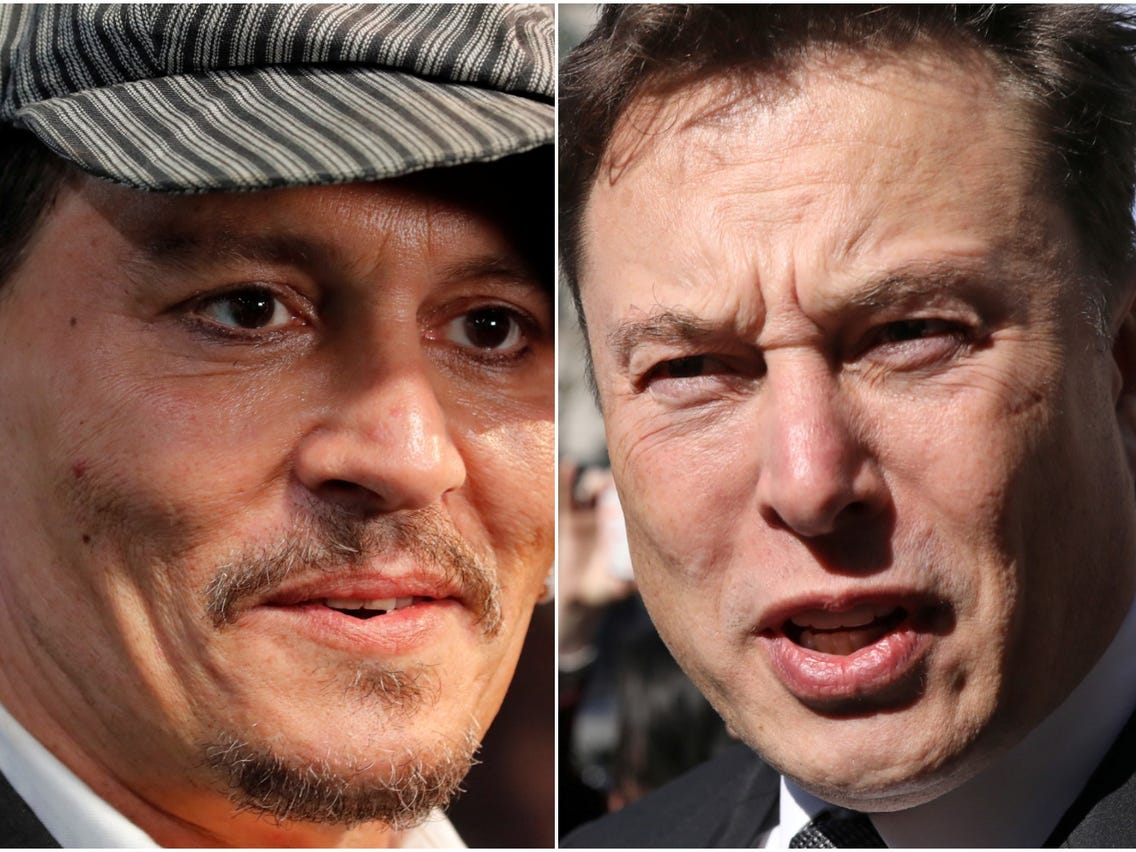 The Johnny Depp vs The Sun defamation trial is already all kinds of ridiculous with some of the evidence that’s being revealed and there was another corker today when Depp accused Elon Musk of having a crooked dick. 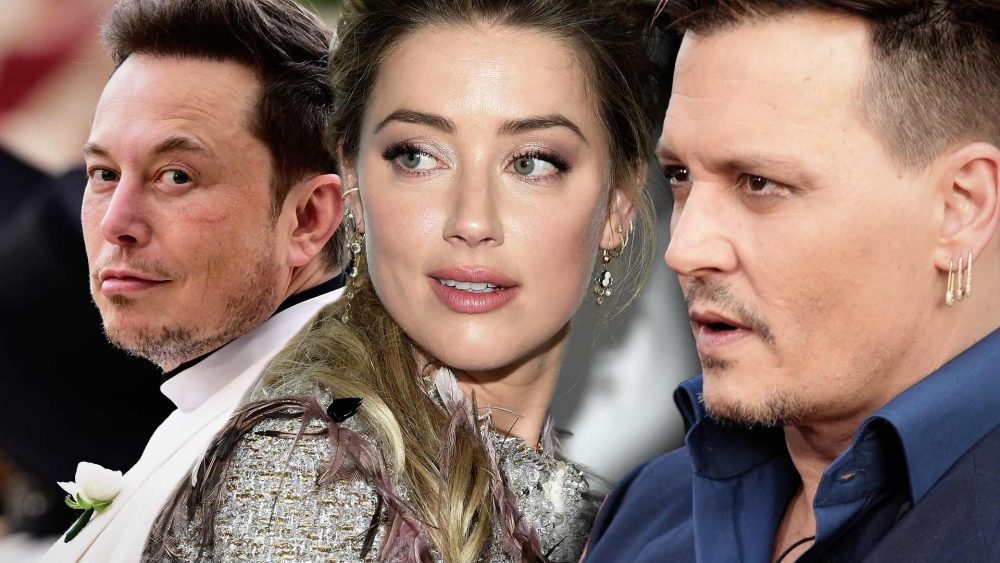 She’s begging for total global humiliation…She’s gonna get it…she sucked Mollusk’s crooked d–k and he gave her some s–t lawyers…I have no mercy, no fear and not an ounce of emotion, or what I once thought was love for this gold digging, low level, dime a dozen, mushy, pointless dangling overused flappy fish market.

I’m so f–king happy she wants to go to fight this out!!!,” She will hit the wall hard!!! ANd I cannot wait to have this waste of a c— guzzler out of my life!!! I met an f–king sublime little Russian here…Which made me realize the time I blew on that 50 cent stripper.

But, NOW, I will stop at nothing!!! Let’s see if mollusk has a pair…Come see me face to face…I’ll show him things he’s never seen before….Like, the other side of his d**k when I slice it off.

Wow. Kinda sounds like Johnny Depp has a few anger issues there doesn’t it, but I guess it is kinda annoying when your ex wife sleeps with Elon Musk and then – in his eyes at least – accuses you domestic abuse that you didn’t commit. I guess we’ll see what other gems come up in this trial as it continues for another week or before there’s a verdict.

For more of the same, check out everything else that’s been going on at this trial. Crazy.