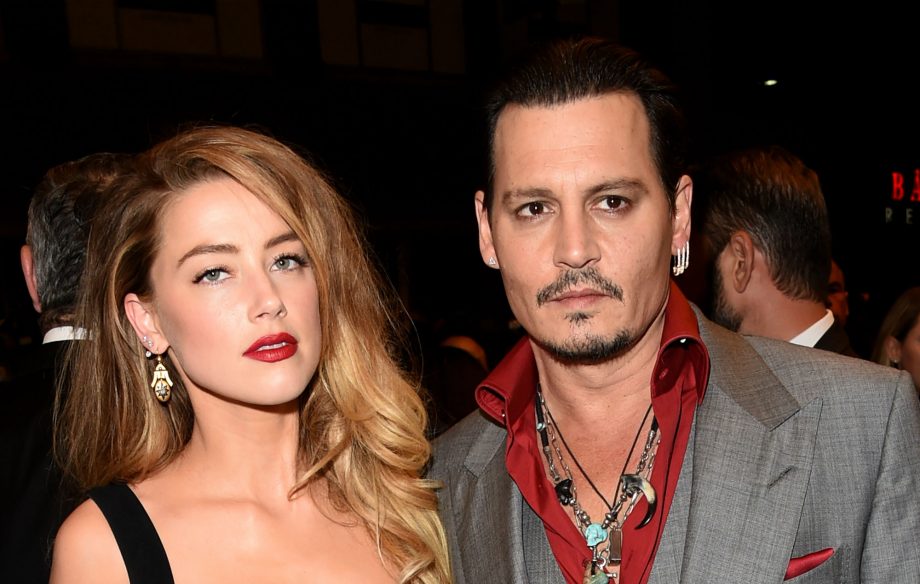 He says he contracted MRSA three times and feared for his life.

The Amber Heard/Johnny Depp case continues to be one of the most fascinating out there because both parties are saying completely and utterly different things about the other so the simple truth of it all means that one of them just has to be lying.

The lastest wild twist is that Johnny Depp is claiming his finger became severed after Heard threw a vodka bottle at it. Previously Amber had said that he did this whilst smashing a phone against the wall during a three day campaign of violence against her – you can’t really get two much more conflicting stories there can you? 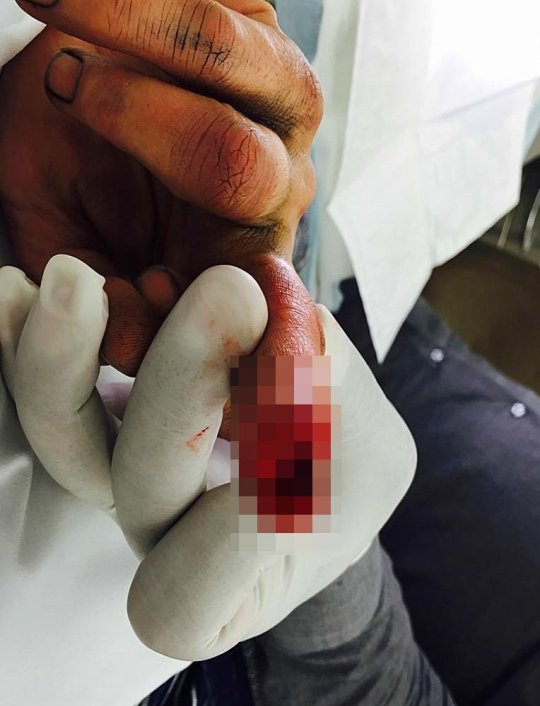 One of Ms. Heard’s attacks caused me grave bodily injury. While I was in Australia filming a movie approximately one month after I married Ms. Heard, on a day where my then-lawyer tried to discuss with Ms. Heard the need that she sign a post-nuptial agreement with me, she went berserk and began throwing bottles at me.

The first bottle sailed past my head and missed, but then she threw a large glass vodka bottle. The bottle struck the marble countertop where my hand was resting and exploded. The projectile’s impact shattered the bone in my finger and entirely severed the tip of my finger.

I had to have 3 surgeries to reconstruct my finger and contracted MRSA three times. I feared that I would lose my finger, my arm, and my life.

First, in the midst of our divorce case, Ms. Heard caused to be leaked to the media a fake story that I cut off my finger by punching a hole in a wall.

Now, Ms. Heard has crafted a new, but equally fake, story that I cut off my finger by smashing a plastic phone to smithereens while violently beating her in a “three-day ordeal.”

Neither of these stories is true.

Man I just don’t know what to believe here. Obviously Amber Heard’s lawyers have flat out denied Depp’s claims and said that he was completely drunk whilst all this was happening which is why he doesn’t remember any of it going down the way that it actually did, but even so it’s quite a leap isn’t it? Gonna be absolutely crazy when we find out which one of these two is telling the biggest porkies out there isn’t it?

For more of the same, check out some more of the shit going down between Heard and Depp. So much to think about there.