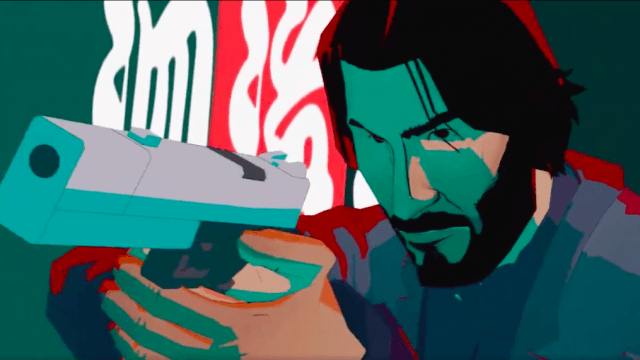 John Wick is undoubtedly one of the major success stories of the last few years in the movie business, so it’s no surprise that there’s going to be a video game adaptation of it. Only surprise is that it took so long.

However, you would probably expect a John Wick video game to be an action shoot em up but it doesn’t seem like this is going to be the case at all, with developers Good Shepherd Entertainment seem to have instead opted for a turn based fighting mode that’s similar to a game of chess. Not sure how good that’s going to be but we do know that Keanu Reeves, Ian McShane and Lance Reddick will all be lending their voices to the project and that does fill us with a bit more optimism.

Anyway, here’s the trailer and the official synopsis:

Players must choose every action and attack they make while considering their immediate cost and consequences. Every move in John Wick Hex feels like a scene from the movies, and every fight contributes to your progress on the job and requires precise strategic thinking.

I mean that does sound like it could be pretty good, just really wanted to run around and shoot loads of people in the same frenetic style as the movie. Maybe this style will be a better option.

For more John Wick, check out the trailer to the third instalment. It’s out next week!