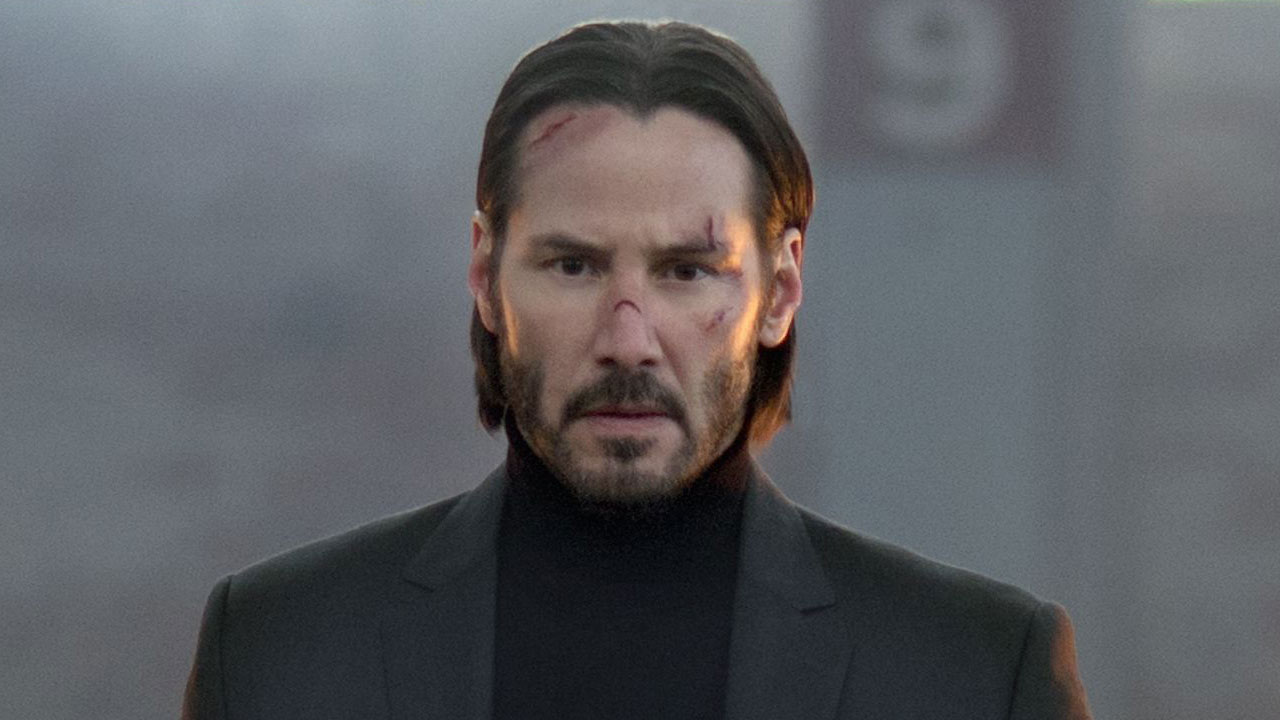 We’ve been excited about he prospect of a sequel to John Wick ever since it was first announced, and we haven’t got long to wait with the movie officially dropping on these shores on the 17th February.

However, that of course means that there’s time for one more trailer before we’re treated to a whole load of bloodshed and that’s exactly what we’ve got, as the final trailer for the movie was shown during the Superbowl last night. The trailer is what you would typically expect from a John Wick sequel, lots of shooting, lots of dying, lots of action stylised light settings and what looks like a huge car wreck.

It also rags on 50 Shades Darker too, which can only be a good thing:

Damn. That car crash looks nasty. It’s a shame we only got to see 30 seconds of it, but I guess those Superbowl ad lots are all kind of expensive aren’t they? Money talks, even for John Wick it seems.

Did you hear they’re also hoping to make a John Wick prequel TV series? You know that’s going to be good.