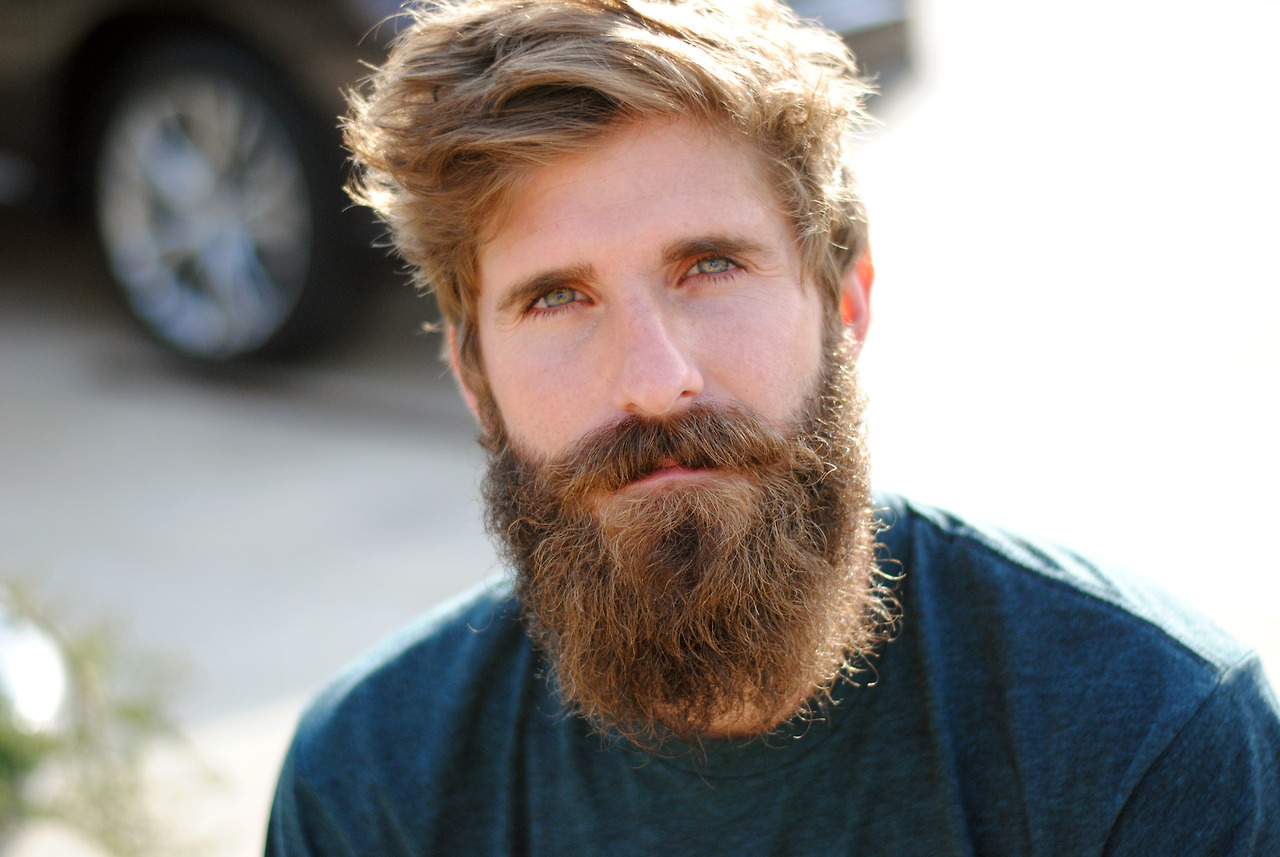 Not sure if you would actually want to do this though.

Ever wanted to just sit around and have other people stroke your beard and get paid for the privilege?

Probably not, but Mo Bros are offering you the chance to get paid £30 an hour if you’re willing to sit in a shopping centre for three days and have random people stroke your beard. Apparently it’s well known that stroking beards releases a relaxing hormone called Oxytocin and so stroking a beard for five minutes during your Christmas shopping trip is the perfect way to destress from it all.

So that’s why a grooming company called Mo Bros are setting up a pop up beard stroking booth in Highcross shopping centre in Leicester and they’re looking for people to fulfil the beard requirement. Ideally candidates will have huge beards that are at least two inches thick but preferably way more. Punters will be charged £5 for 5 minutes of stroking and all profits will go to charity.

Here’s what Savan Dattani, a co founder of Mo Bros, had to say about it: 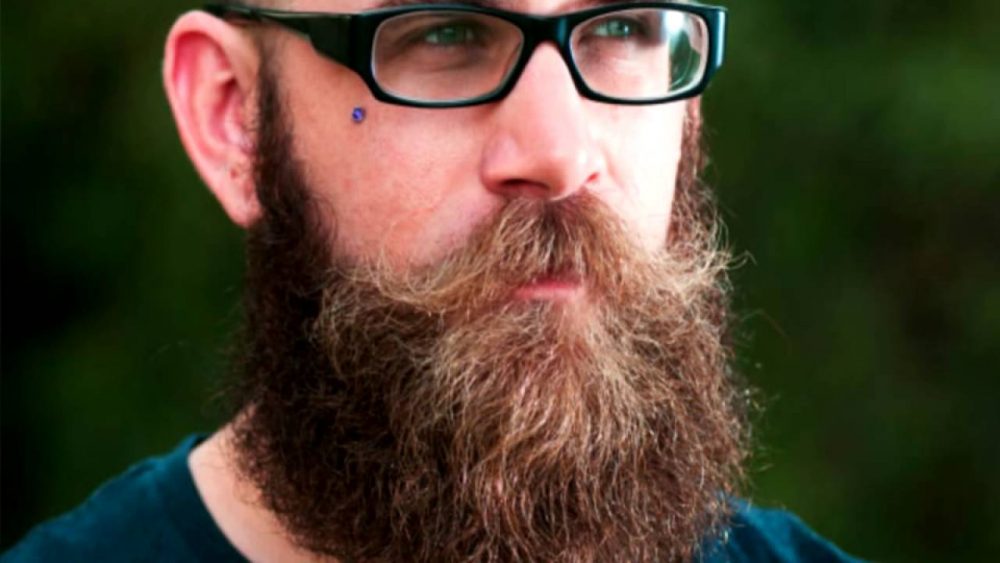 Christmas is a stressful time of year for most people. You’re in a mad rush trying to buy presents, food and drink, whilst juggling work, a family and other commitments. We had a think of how we could make this situation more enjoyable, and it suddenly came to us – a beard stroking station! We have a few guys with fantastic beards already signed up, but we could do with a few more because we anticipate demand to be high. Santa beards preferred, but not essential!

It’s fairly common knowledge that stroking soft things, like animals, reduces stress, but we didn’t want to enlist the help of animals because they obviously can be somewhat unpredictable and chaotic! So, doing what we do, we thought beards are the next best thing! We’ll have an array of products available to use, so the beards will be soft and will smell great. Guests of the station can even brush them if they like!”

Sounds like something I would definitely check out if I was in the area, but unfortunately I’m not. Hot damn. If you’ve got a beard though and don’t mind strangers poking around in it for hours a day, it’s probably a great way to earn a little bit of Christmas money. You heard it here first.

For more beards, check out these ones from a recent beard festival. Absolutely crazy.