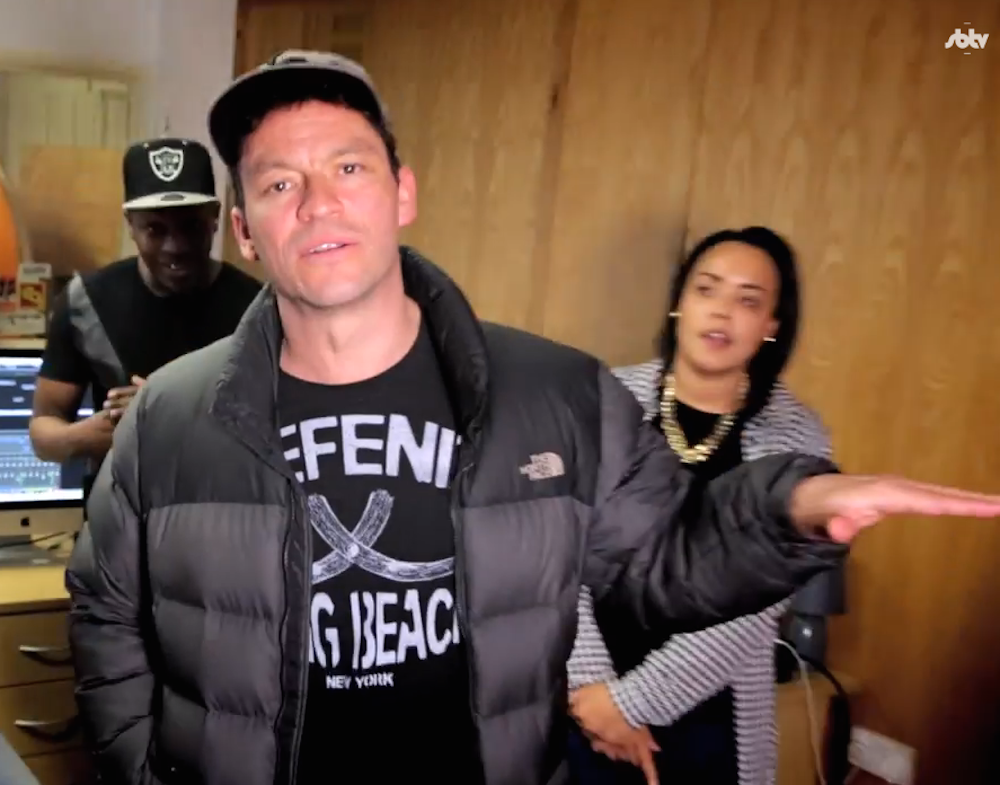 It’s pretty much universally accepted that The Wire is one of the best television shows ever made, and the loveable rogue Jimmy McNulty has a big part to play in that. There’s even a LEGO version of the show which is quite possibly even better than the original.

Unfortunately now that the show is no longer on the air – and hasn’t been for some time – we don’t get to see Dominic West so much on our TV screens. It seems like in his downtime away from acting he’s been getting into hip hop, because for reasons I can’t explain he showed up at SBTV and decided to join in a freestyle with some rappers.

Preposterous yes, but McNulty actually does a fairly decent job. We can only hope that this gets released on iTunes soon so we can all download it and learn the words.