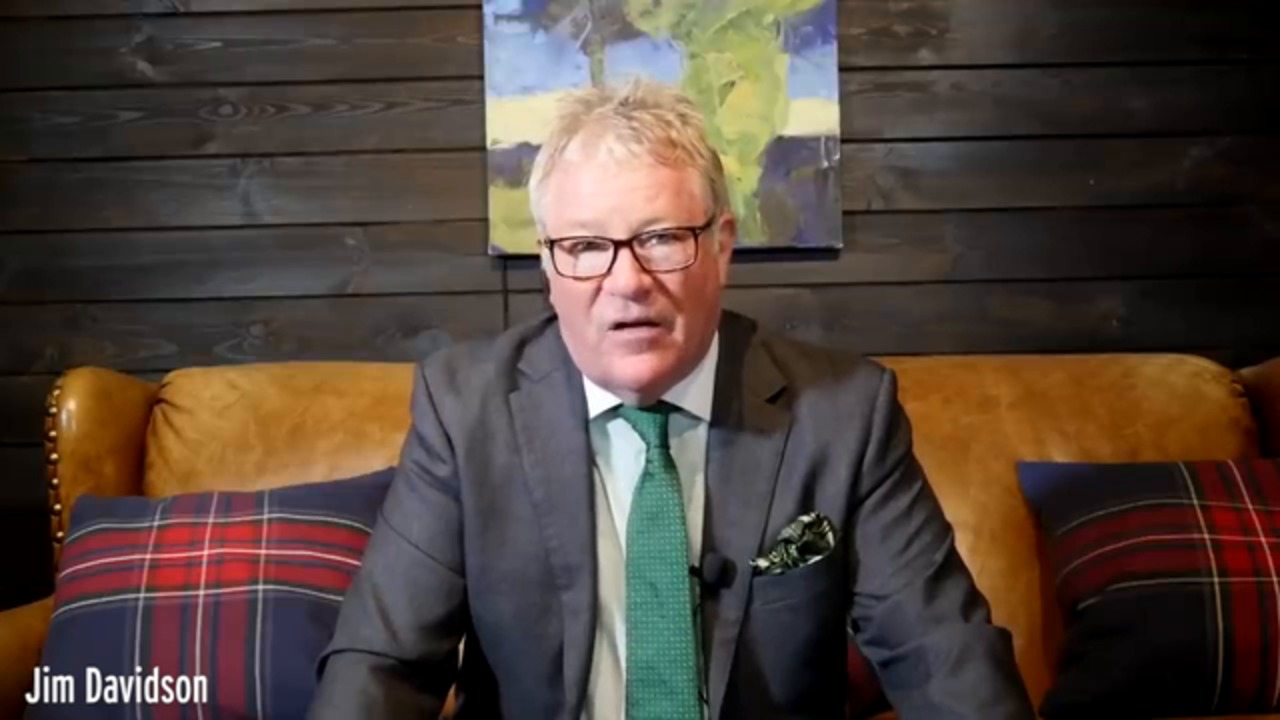 It’s still kind of crazy to me that so many people got so angry about Diversity performing a Black Lives Matter themed routine on the first semi final of Britain’s Got Talent, leading to an unprecedented 21,000 complaints to OFCOM and now we’re being treated to the take that nobody asked for as Jim Davidson has decided to speak up about it on his YouTube channel.

Davidson has been accused of racism and homophobia during his routines countless times in the past so it’s no surprise which side of the debate he’s on here in what turns out to be quite a foul mouthed rant about the situation. Check out what he had to say below:

They’re all dressed as BLM people, of course, and they ended up with a policeman’s knee on the neck of a black man. ‘I thought that was the most indulgent piece of stuff I’ve seen in ages.

What was the point? Why do we have to re-enact some poor man’s death? I saw it on the day that a black man was charged with murdering someone in Birmingham and injuring quite badly seven other people…

Perhaps Diversity should have a look at that shouldn’t they, and not do that f***ing dance in Birmingham around the families. Perhaps you can do it as a little piece for the funeral, that will cheer everybody up. And put in the middle of the dance the fact that all the BLM people are now threatening other people, especially in America, for not putting the fist up or taking the knee.

Well don’t f***ing come round South East London, because we don’t want to take the knee. We’ve been growing up with black people around us for years and years and years and there doesn’t seem to be a f***ing problem, until these young millennial people f***ing started.

I don’t know what you want. Diversity, what the f*** do you want? You want to be famous, don’t you? You want to be all around the world. That’s why you’re doing it, you don’t give a f*** about George. F***ing ridiculous.

You really believed in your young, never get on The Chase, stupid f***ing minds that this will decrease racial hatred.

What more can people do before you say, oh that’s enough now? You don’t see white couples on adverts anymore, do you?

Most TV presenters are non-white. The Golden Girls, that’s being made by black people.

Tom and Jerry’s mum will probably be reinstated.  ‘And there’s loads of white people sticking up for you. Young white girls walking around with banners, “defund the police”, “support black people”.

Well, I say most young girls. Gemma’s sister is not holding up a banner as she was violently mugged by three black men. Perhaps Diversity can do a mugging thing.

Yeah, I found that quite painful to watch and listen to really to be honest. I’m not even sure what he’s angry or annoyed about, it just kinda seems like he’s ranting and raving for the sake of it and just bunching everything he can think about into one catch all argument that doesn’t really make much sense when you exam it clearly.

Also,  you really have to ask why is Jim Davidson even getting involved with any of this and what is he seeking to add to it? It really is pathetic that he has to follow the Laurence Fox/Katie Hopkins trope to get people talking about him again because he’s so irrelevant, although sadly I imagine quite a few people will listen to him and speak out about him being a national hero or whatever. It’s gonna be a long rest of 2020.

For more of the same, check out Diversity’s dance and the backlash it’s faced here. Really triggering apparently.