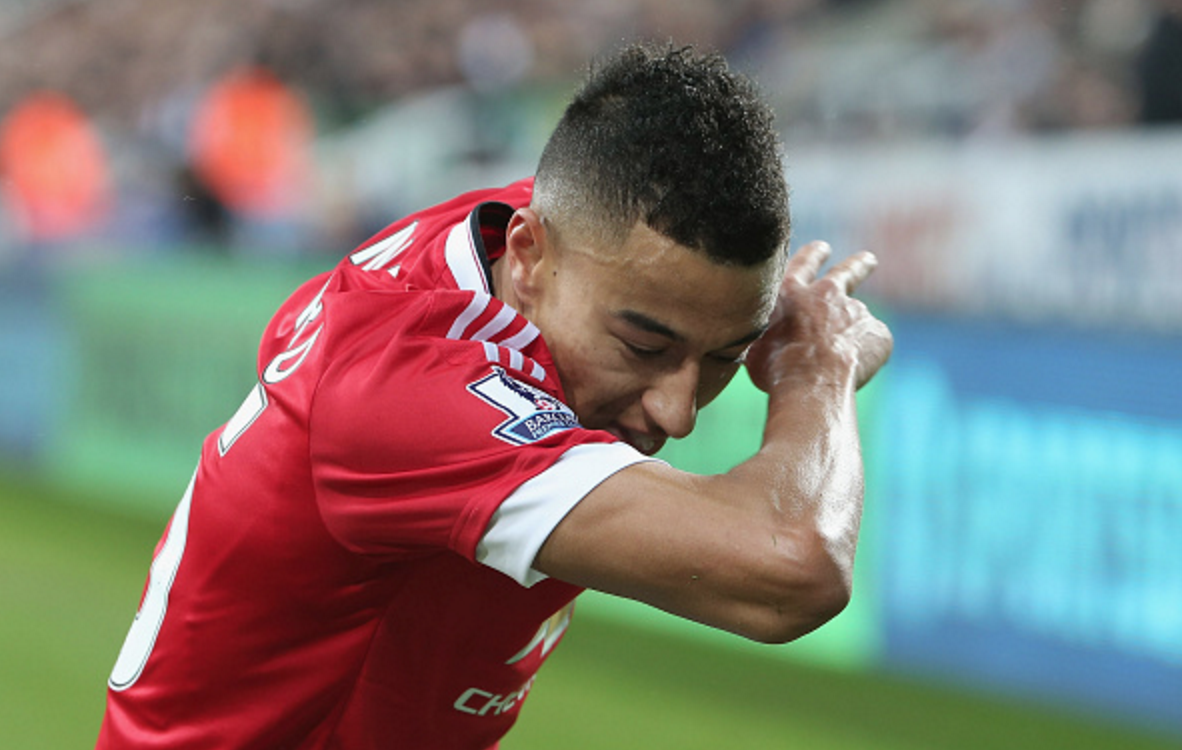 Manchester United have partnered with a bunch of world famous brands recently and this has led to their players being involved in some of the most cringeworthy adverts we’ve ever had the pleasure of watching. Here’s another one.

In this absolutely pathetic advert for Chevrolet – a product which bears absolutely no relation to what’s actually going on in front of us – Jesse Lingard is teaching  Timothy Fosu-Mensah and Cameron Borthwick-Jackson how to dab correctly. I’m not sure which of the three look the most embarrassed to be involved with this video but it’s definitely a close call:

They’ve got moves on the pitch, but do they have the dab skills to graduate #DabUniversity w. #mufc’s #JesseLingard?https://t.co/oqQ4DmZ7gm

Jesus. Where the hell do they come up with the ideas for these adverts? Dab University? And how the hell is this helping to advertise Chevrolet in any way shape or form.

Utterly ridiculous really, although I suppose a lot of people do end up seeing them because everyone finds them so completely and utterly awful that they have no option but to share them. Is this worse than the recent Independence Day advert they made though?