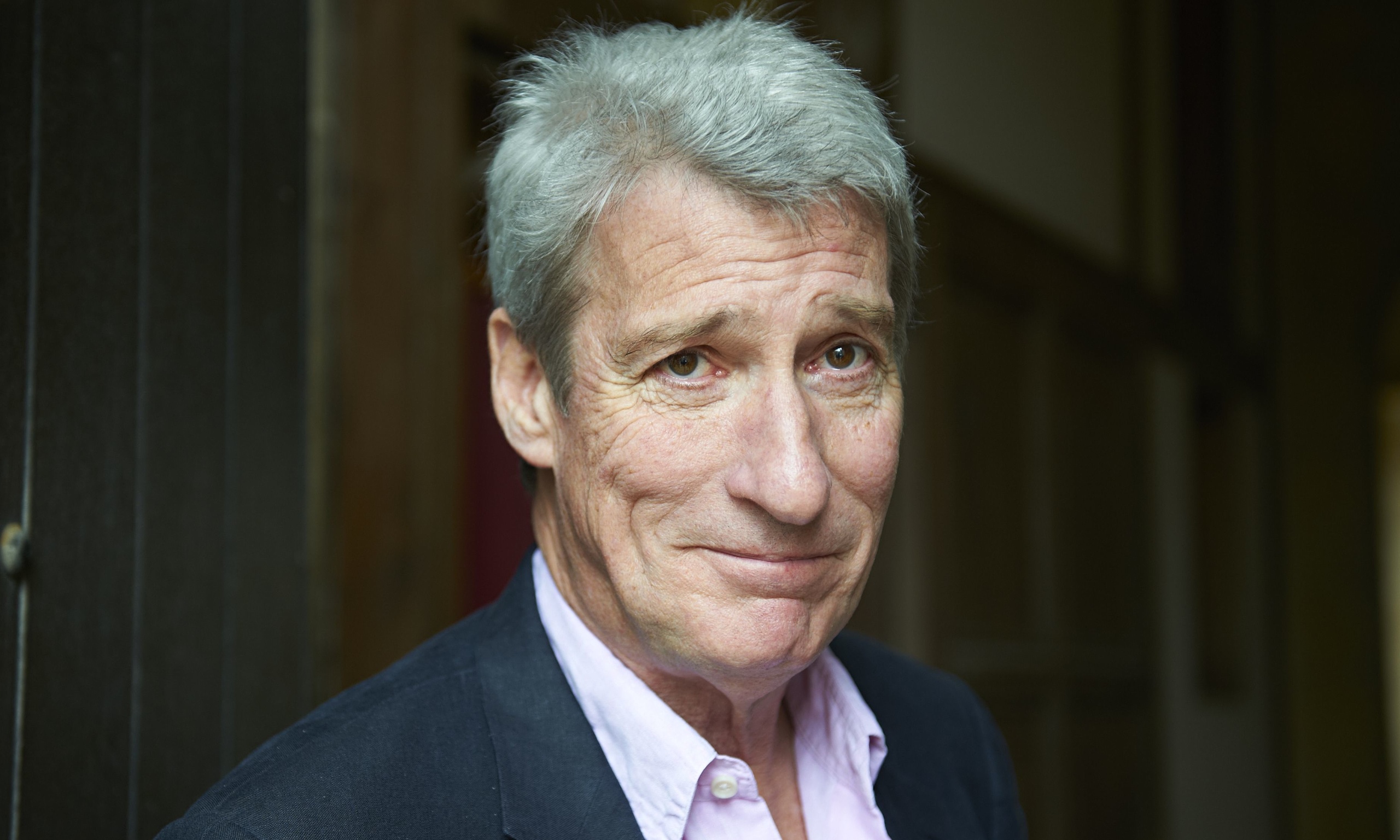 Does he have a point?

It’s pretty much a given at the moment in society that a lot of people aren’t happy with the way it’s changed since they were younger, taking particular offence at what can only be described as the more ‘woke’ mentality that the new generation seem to be embracing.

They’re not happy about it at all and their thoughts are pretty much perfectly articulated by Jeremy Paxman, who had the following to say about it all in his new article for Saga: 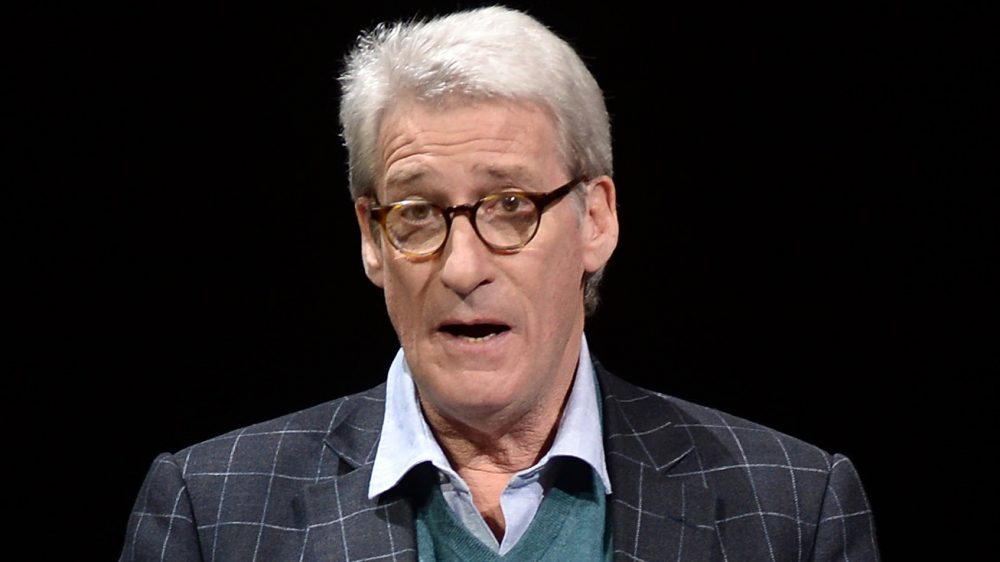 There is an assumption that the word snowflake can only be applied to oversensitive politically correct young people who can take offence at the slightest provocation.

The truth is the snowflakes have taken charge in government departments, in the media, in the universities and anywhere else immune from more pressing anxieties about their existence.

Just about the only sector of society that is fair game is old people. I know, I have made plenty of jokes about them myself. The jokes have traction because, deep down, oldies feel slightly guilty at their good fortune.

They are fair game because they do not bite back.

Not really sure what he’s trying to say here. Surely throughout history society has developed in various ways during someone’s life and this is just the way that it’s happening through Paxman’s generation. Seems dumb to get so butthurt about it and cling onto ideals that are clearly going to be outdated fairly soon because pretty much everyone adhering to them is going to be dead, but it seems like there’s enough people out there eager to cling onto that philosophy. So it goes.