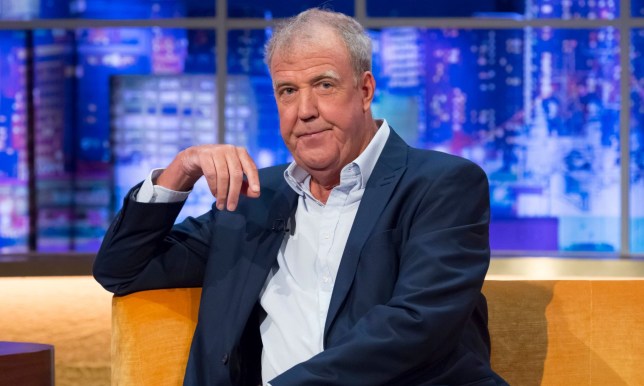 This is a useful thing for him to say.

Everyone was pretty outraged last week when we saw the free £30 school meal parcels that were offered to some families by private companies which made it obvious that they were profiteering massively off them, but Jeremy Clarkson seems to have a completely different worldview on this judging by the statement he’s just released.

Clarkson was writing in his ‘Sunday Times’ column over the weekend where he said the following: 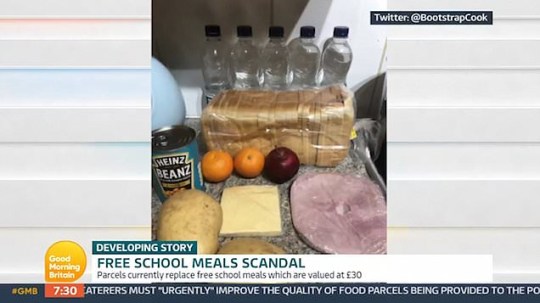 On the food front, I think [Marcus Rashford’s] fight is noble and well judged, and I agree that some shameless profiteering is going on.

But I am fed up to the back teeth of the whingeing this story unleashed.

We live in a country where children from less well-off families are entitled to free lunches when they are at home. Yippee.

But instead of celebrating that fact, and concentrating on making sure the food they get is not half an ounce of mould and a dead dog, I heard a woman on the news the other day demanding that she be given £30 to provide lunch for her child. Thirty quid? Where’s she going to take him? Fortnum & Mason?’

It seems clear that those who would prefer a supermarket voucher want to exchange it at the supermarket for fags and scratchcards.

And don’t get me started on teachers, because, as far as I can tell, instead of working out how they will educate their pupils in these troubled times, every single one of them is to be found on the news every night, with his laptop at the wrong angle and a terrible painting in the background, saying that Boris Johnson should buy every child in the land an iPad and that no teacher should have to work again, ever.

In the olden days, a British person would have dealt with these trials by going outside to help push the stuck vaccine delivery lorry. But not any more. Now, we’re more likely to storm out of the tent in a sulk of shuddering shoulders and tears, saying: “I am just going outside and may be some time — and if you don’t like it, you can all eff off. And I want a free laptop.”

Geez I hate it when people come out with opinions like these because they’re just so dangerous. There’s literally no evidence out there that people are spending their supermarket vouchers on fags or scratch cards and this kind of talk just stigmatises all poor people as lazy layabouts scrimping off the state which isn’t the case for the majority of them.

Guy is a complete melt saying that every teacher in the country is demanding iPads because they don’t want to work again – how does that even work? They’ve all been working their asses off to try and make sure that all their pupils retain their ability to be able to learn during these troubled times. Don’t think they need Jeremy Clarkson on their case as well. Asshole.