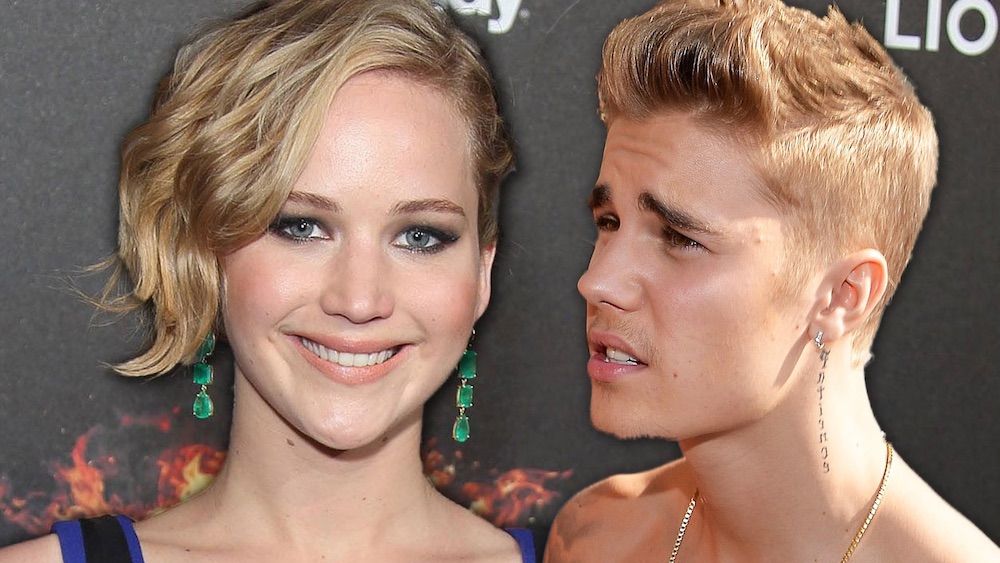 Justin Bieber is no stranger to controversy when it comes to hooking up with ladies, famously having asked his Instagram followers to identify a girl he thought was hot so he could try and hook up with her, but it doesn’t look like the young lothario always gets his way with the women. At least not Jennifer Lawrence.

Recently in an interview with Capital FM in November, Bieber revealed that he had a crush on Lawrence during a segment called ‘To Bae Or Not To Bae’. He said the following when asked the question:

Bieber probably expected her to come running straight onto his dick after that one, but it seems like she didn’t even know about the comments until she turned up for an interview with Andy Cohen on Watch What Happens Next: Live on Monday. A caller phoned in to ask her a question – whether or not she would tap Bieber after he had announced his pursuit of her:

Ouch. You would probably be pretty butthurt right now if you were Justin. Although of course he could probably just find a random girl on Instagram to go and bang because he can actually do that.

On the flip side of this though, girls are very well known for saying that they would never ever sleep with someone and then immediately going and doing it, so let’s hope and pray that JLaw isn’t one of those.

Please, it really would hurt me. I mean the Chris Martin thing was bad enough already, but Bieber? Please.