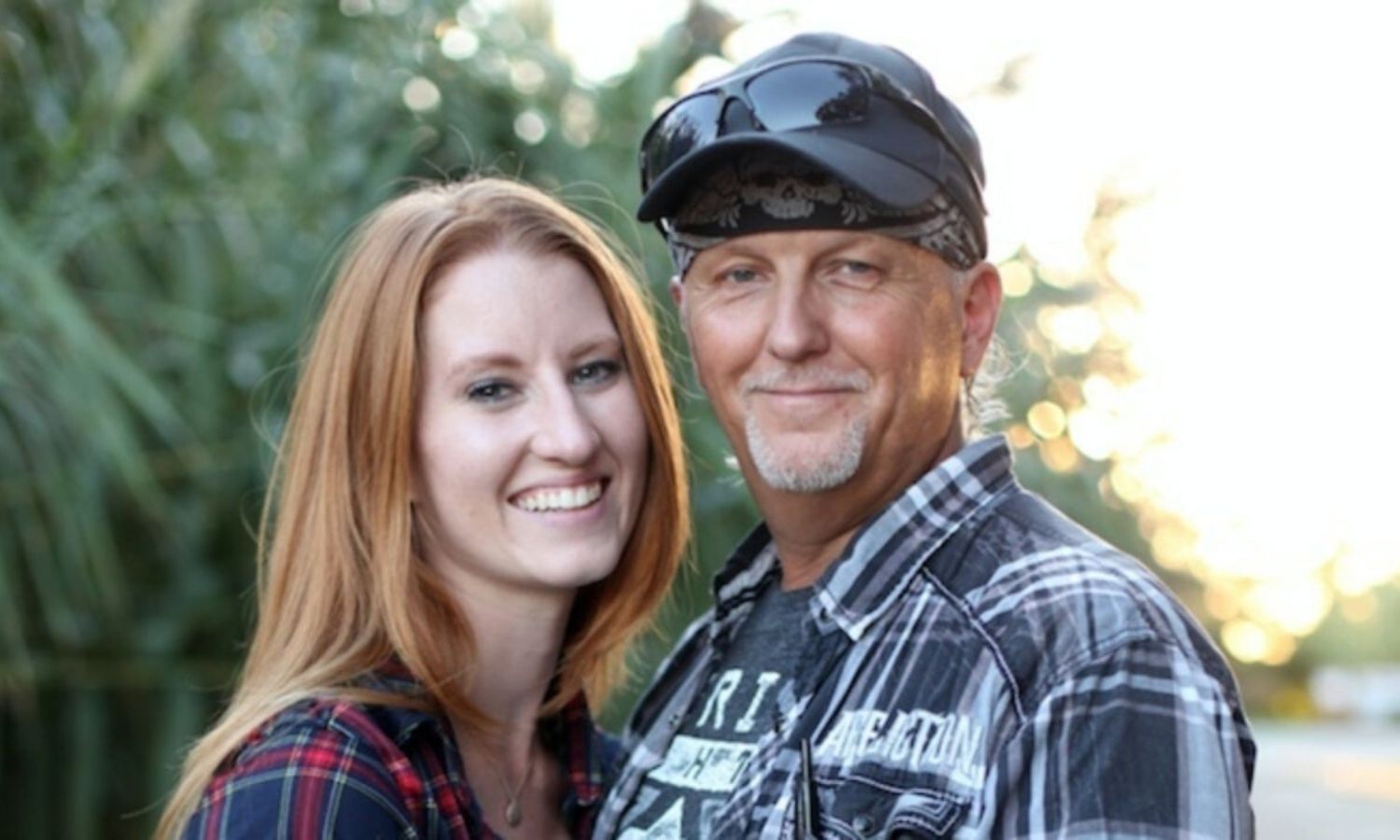 ‘Tiger King’ has been nothing short of a phenomenon since it appeared on Netflix right at the start of quarantine, as pretty much everyone in the world has binged on it and wants to talk about how crazy and insane it is, so it’s not really that surprising that Netflix would be eager to pump out some more episodes in the wake of it success. Just don’t think that anyone would have thought we would have got one this week.

The news came courtesy of one of the show’s main protagonists/villians Jeff Lowe who announced that he was filming his new scenes for the episode last week via Twitter:

So our friend @christie_dish listened to the podcast, @HoldingKourt and after last weeks episode decided to send us this!!!

Well, I’m not really sure if I should believe anything that comes out of Jeff Lowe’s mouth after his actions in the documentary, but I don’t really think there’s any advantage to him lying about there being new episodes of Tiger King? Kinda strange that Netflix themselves haven’t said anything – and that they’re filming more footage when they’re supposed to be social distancing! – but I guess maybe they wanted to try and keep it as a surprise. Would have been wild if they had dropped a new episode hey?

For more of the same, check out all the wild ‘Tiger King’ revelations that have emerged since the debut of the show. Way more than meets the eye.