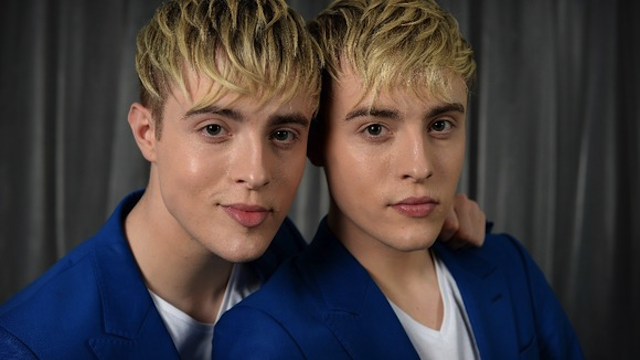 Just when you thought they couldn’t get any stupider.

It’s well documented how stupid and untalented Jedward are but this just sums it up really. Although it is kind of easily done and you do hear stories about people doing stuff like this all the time, the fact that it happened to the dumbest Irish twins in history pretty much define their legacy. 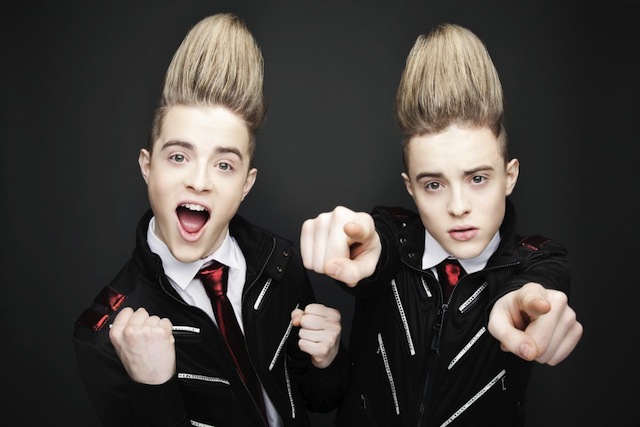 The story goes that the two morons are off walking with a relative near Malahide in Dublin when they suddenly realised that they had been cut off by the incoming tide and were trapped on a sandbank. Unsure of what to do they immediately called their mother Susanna Grimes (soft) who subsequently called the coast guard out to rescue them like the little babies they are.

Ten men were required to rescue them and they had to wade through six feet of water in order to do so. Sounds really tough – surely any man worth his salt would just wade through the water himself and not be a complete pussy about it, right? But then we are talking about Jedward so it’s pretty much what you expect to happen, isn’t it?

Trying to save face after the incident, John (no, I don’t know which one he is either) offered the following statement:

‘What we want to get across is how quickly this all happened. This got out of hand before we even realised. We would urge young people to be very careful around water and the sea. This could have been a tragedy but for the good work of the Coast Guard.’

I’ll let you make your own mind up about that one, but it’s pretty obvious that it’s going to make people think Jedward were even lamer than they previously did. And that was pretty fucking lame, especially if you remember this video and song.