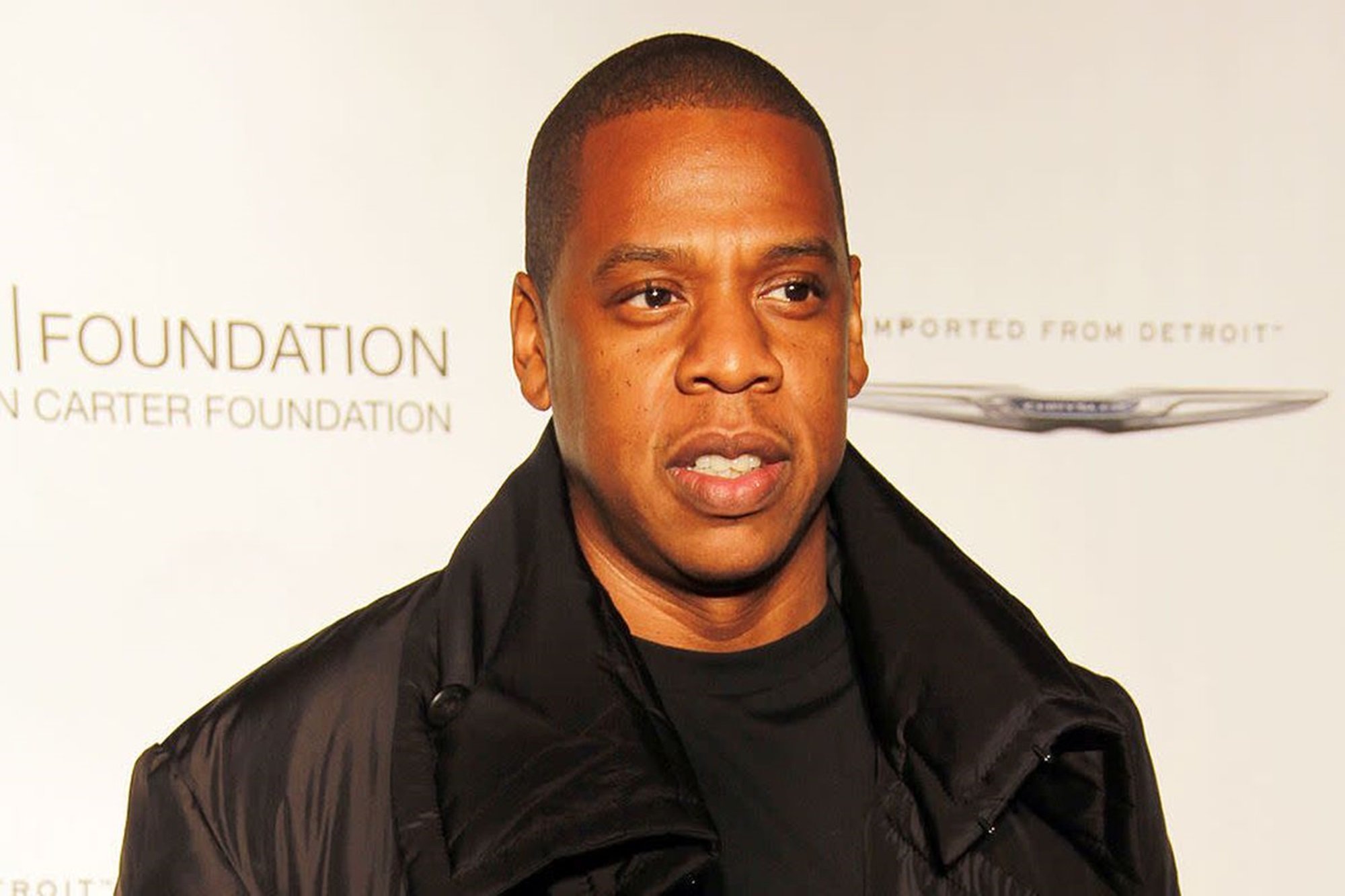 Isn’t it just the most annoying thing in the world when you’re looking to drop a track at the house party and for some reason it’s not on Spotify? How the hell else are you gonna get a hold of it? Queue it up on YouTube? Please.

Thankfully there are very few songs that fall into this category, especially now that legendary rapper Jay-Z’s back catalogue has once again emerged on the streaming platform. His music had previously been removed from Spotify at the rapper’s request, presumably because of the fact he owned rival streaming space TIDAL and wanted people to use that to listen to his songs.

Obviously that wasn’t a good idea for anyone involved, so to celebrate Jay’s 50th birthday Spotify have announced that all of his music will be available to listen to through the app. Not sure if this is going to be forever or just for today/the next few days so you had probably best make the most of it and play it loud hey:

Drop this at the house party/kitchen session this weekend and people won’t know what hit them. Trust.