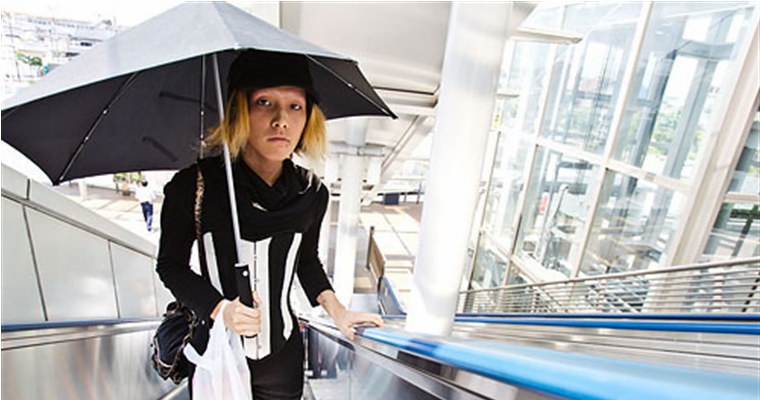 Who’s maddest? Japan or Russia? Well, this Japanese fella gets his Johnson cut off and feeds it to paying guests so……

BREAKING NEWS!: The Chirpse camp is split and civil war looks imminent. The question that is dividing this normally peace loving clan is: What is the most uber-mentalist nation on God’s green and blue earth? Russia or Japan? There has been in-fighting on the borders and the Sick Chirpse embassy in Manchester has been closed for fear of fisty-cuffs.

Lazer Horse brings out a big gun from the Japanese arsenal for you idiots in the Russian camp to suck on. Get this one down you:

Japanese man cooks up his own winky and people pay to eat it. Yes. Get that you Russian losers, you are so normal it’s embarrassing. Japan is the ONE TRUE NUTSACK.

This is what happened: a chap called Mao Sugiyama, 23, had his bits and bobs taken off surgically in March and describes himself as an asexual artist. He froze the aforementioned article and kept it safe for a rainy day. 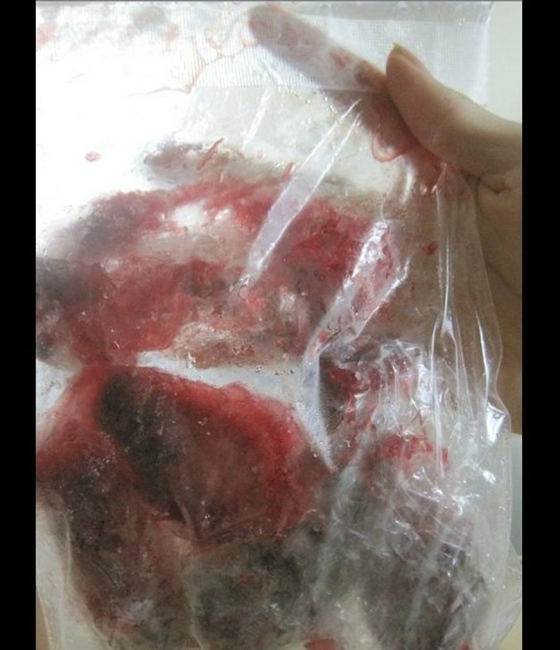 Cannibalism isn’t illegal in Japan and the five people who ate it knew exactly what they were doing and were happy with the cover charge of around £160 each. He had also been checked for diseases and was supervised by a chef making sure all possible health and safety issues were defeated. His guests were also required to sign a waver incase they got brain worms or whatever.

Despite all of this, poor old Mao is facing a potential two year prison sentence or up to £30,000 in fines for indecent exposure. WTF. That’s like getting arrested for pissing in the street, when all you actually did was wee in your house, then the sewer took your golden stream under the road and they count it as public urination. What a travesty.

Here’s a close up of din dins, zoom in for genuine pube views at the bottom of the middle pic: 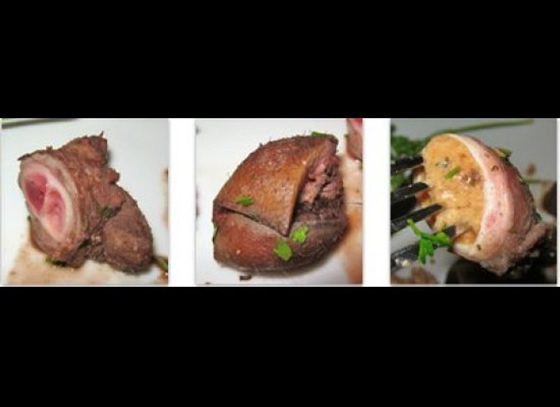 So. What’s more mad, cutting off your lozenge and cooking it, or knowingly eating another chap’s chap? I think the first thing is probably maddest.

Q – So how did he entice the guests?

The event pulled around 60 guests, but of course there wasn’t enough of him to go around so the onlookers got to choose between beef or crocodile. I love that. This picture shows the dish of the chosen few. 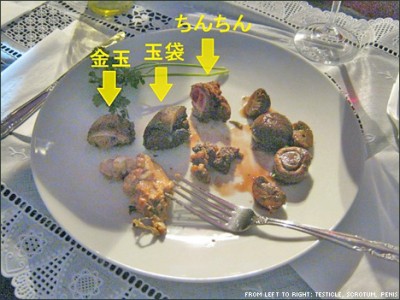 So, just to clarify. The Japanese win the mad war and any rival Russian factions will have to put up or shut up… or find something madder.

More Messed Up Food From Around The World

Disgusting Food From Around The World

Here Are The Seven Most Dangerous Foods From Around The World