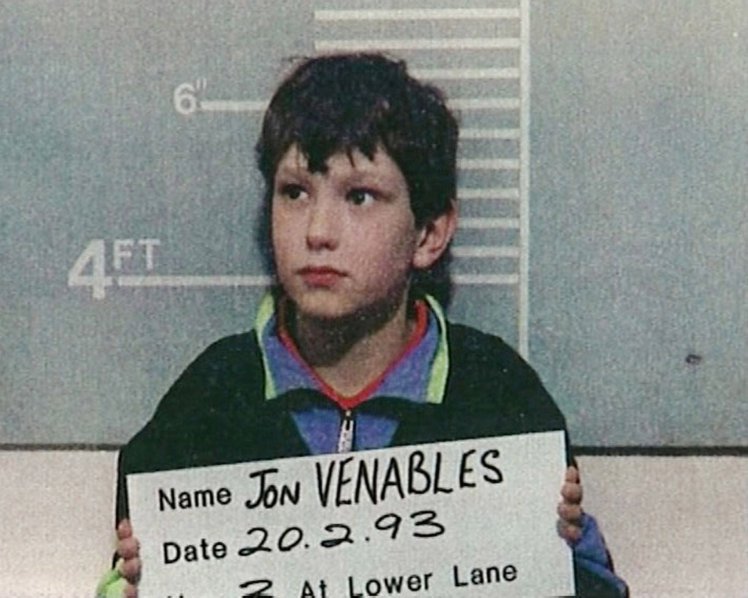 This breaches an anonymity order granted in 2001.

In the last couple of weeks, the UK has once again been talking about the grotesque murder of young James Bulger by 10 year old boys Jon Venables and Robert Thompson, after it was found that Venables had once again violated the terms of his release by storing images of child abuse on his computer.

Venables was immediately taken back to prison following this discovery, but the calls for his identity to now be revealed to the world due to the fact that he had failed at his chance to live a normal law abiding life were led by Bulger’s father Ralph and a lot of people seemed to agree with him. I mean can you blame them? The guy killed someone and has been granted a new life without any repercussions really, but is still doing stuff like downloading child abuse images? Completely not cool.

Anyway, it’s now being reported that his identity has indeed been leaked online by several social media users. Apparently because by posting it you’re breaching the anonymity order then you could face two years in jail, so obviously I’m not gonna post it here but if you have a look around Twitter then it isn’t very hard to find. Some people are saying that this picture isn’t actually him though, so maybe don’t beat the crap out of that guy if you see him just in case. 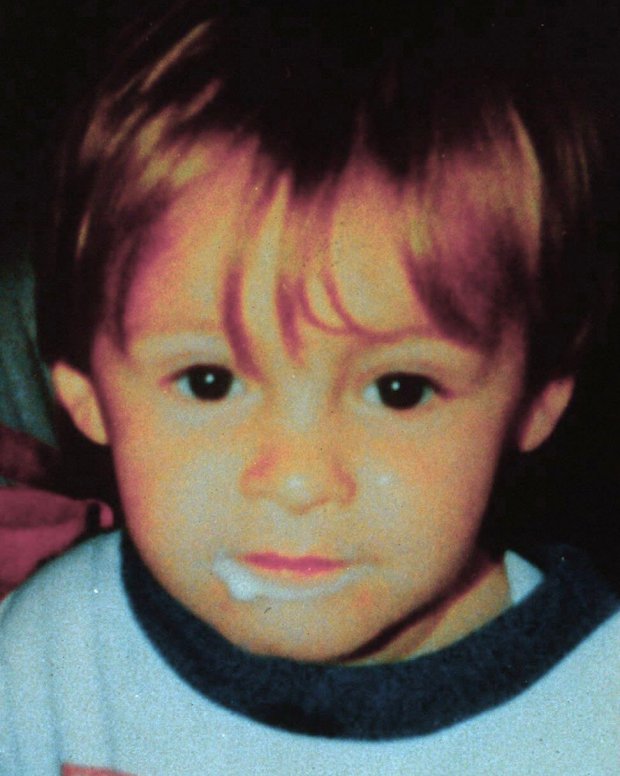 A spokesman for the Attorney General’s office did seem to confirm that the news was at least party true by saying the following though:

We have received a complaint that the anonymity order has been breached and we are investigating.

I mean there’s no smoke without fire right? Apparently 12 people are facing jail too for this offence – which seems kind ridiculous when Venables himself was set free – so if you do come across this photograph, I’d adviser you not to share it for your own good.