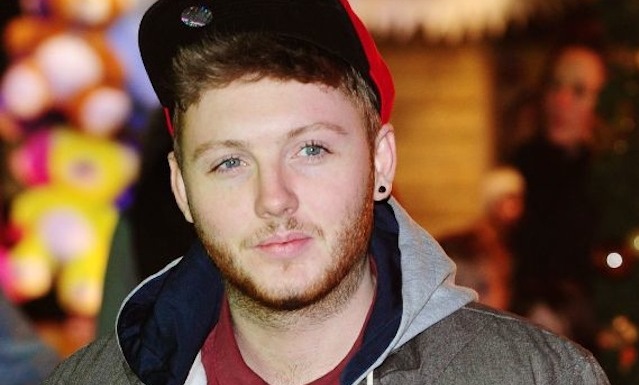 James Arthur has been dropped from Simon Cowell’s record label after recording a lyric that was seen to be promoting terrorism. Whoops.

The response to James Arthur’s Twitter Q&A a while back was rough — really rough. He’s now been dealt a fresh blow after being reportedly dropped from Simon Cowell’s record label for a lyric “promoting terrorism”.

“I’m gonna blow up your family like I’m a terrorist”.

Gulp. No word on what he rhymed it with unfortunately. Mentalist? Therapist? But he’s definitely cocked up here as Simon Cowell — who usually sticks up for him — has seen to it that he no longer has any involvement with Syco records; the label he was signed to after winning X Factor a couple years back.

Arthur tried to clear things up on Twitter, but to no avail:

The song “follow the leader” from the mixtape is not promoting terrorism, it’s a story, a reciting of a Stan Esc letter from a demented fan.

On another note, can you believe someone got this tattoo? Christ: 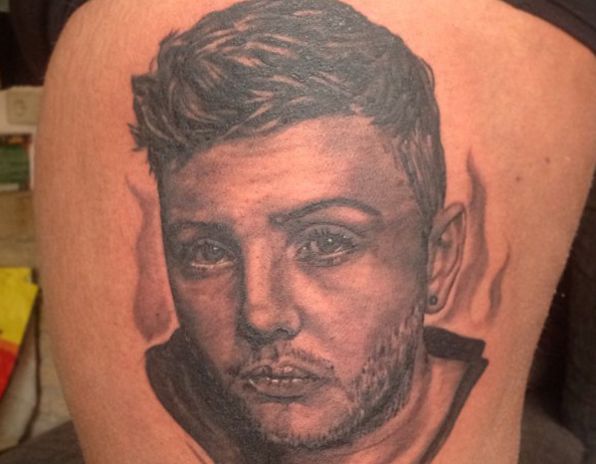