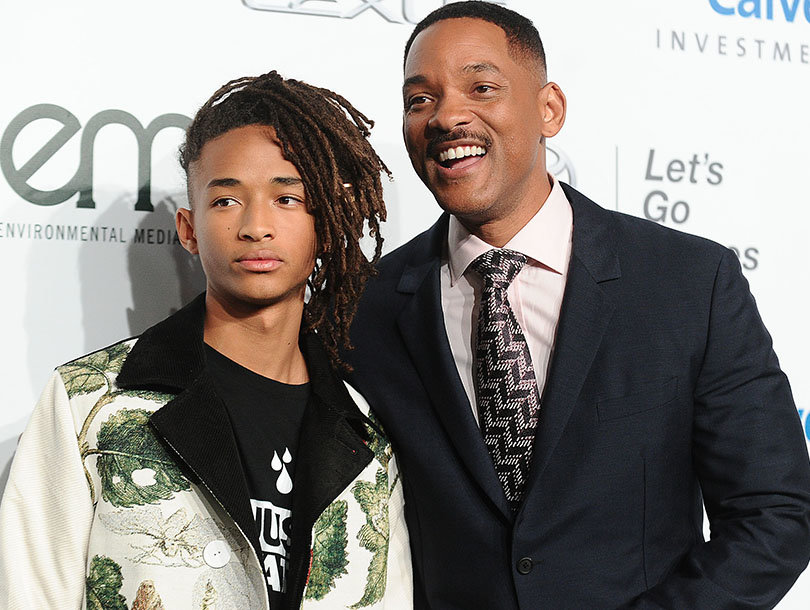 While Will Smith may be one of the coolest motherfuckers on the planet, his children have turned out to be the most self-indulgent, egotistical millennials that the world has ever seen. I guess that’s what you get when you’re handed life on a platter from a very young age.

In particular we’ve seen Will’s son, Jaden, go on some epic Kanye-style rants before, but nothing like the one he posted earlier this week. He decided to live stream himself on Instagram and moan about why the world isn’t using live stream to save people’s lives. He also threw in that he’d failed his dad (yep) and that he was going to move out of LA:

It’s infuriating that this kid even exists and maybe even more so that he’s the offspring of Will Smith. I know that they’re rich and entitled, but Jaden and Willow are a couple of douchebags who the world really doesn’t need. Even Will Smith himself would admit that.