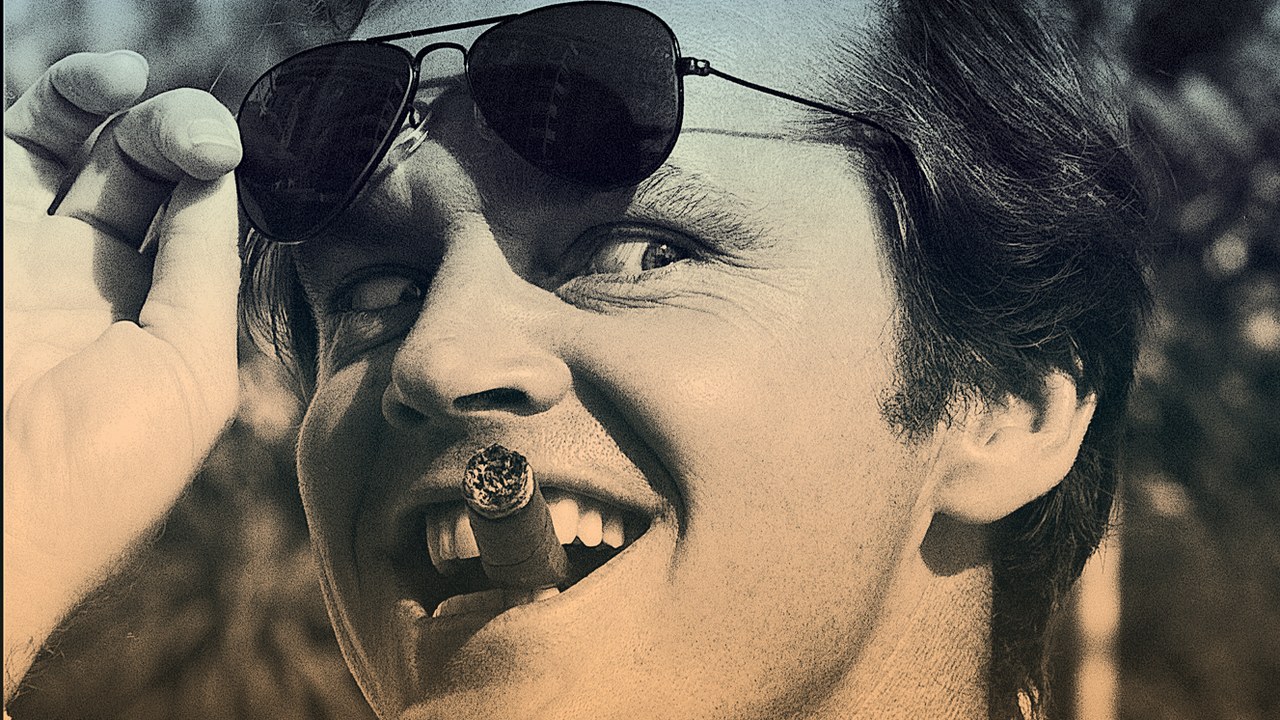 Old school Hollywood actress Anjelica Huston (The Witches, Addams Family) did an interview with ‘Vulture’ recently where she ripped into Bill Murray, Robert De Niro, Oprah, Al Pacino and a bunch of other celebrities she is grudging hard on for some reason.

But the best part of the interview came when she was discussing Jack Nicholson and described what his Hollywood house parties were like. 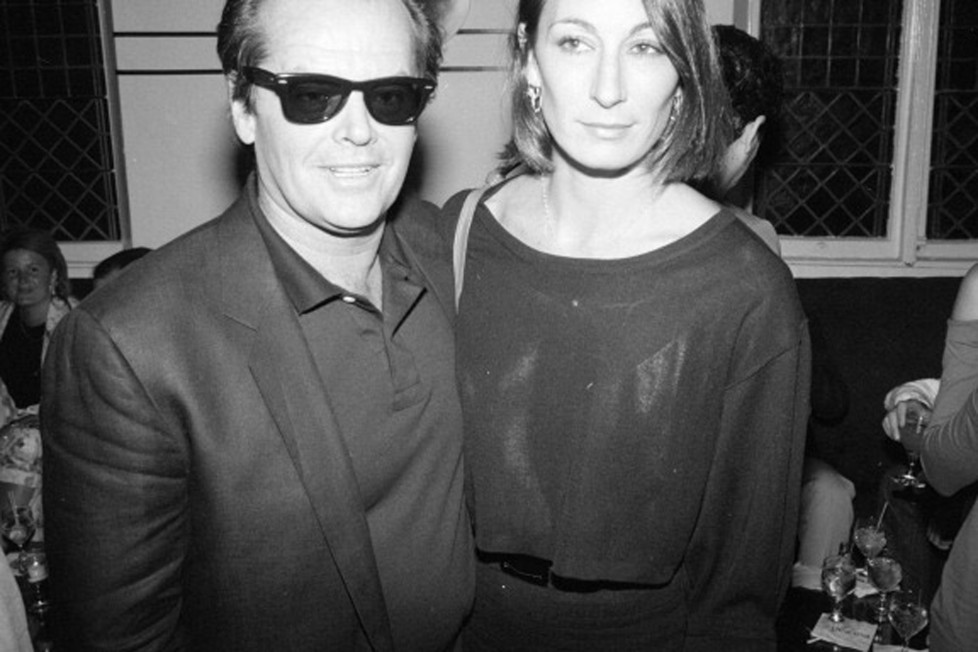 I remember reading that Huston and Nicholson’s relationship began in 1973, when stepmother Celeste ‘Cici’ Huston brought Anjelica to his birthday party and she ended up spending the night with him. Supposedly had what he called upstairs and downstairs cocaine. Downstairs was good enough for guests, but upstairs was the good stuff for him and his intimates.

I don’t know that that’s a true story. But there was a type of cocaine in the 70s that I would’ve classified as upstairs cocaine – pharmaceutical flake – that was kind of effervescent, not that it was fizzy, but it was light and uncut.

What is the difference between good cocaine and bad cocaine?

Bad cocaine makes you feel shitty. Probably makes you run for the loo because it’s laced with laxatives. Pure cocaine gives you a very light, airy, clear, and extremely pleasant feeling. But really, there’s no such thing as good cocaine. I don’t believe that people should take it recreationally.

Another great detail was that Jack Nicholson is apparently really good at being coked up, not one of these people that get weird and edgy or annoying:

He was very much so a functional user. Never took overt amounts. He was never a guzzler. I think Jack sort of used, probably like Freud did, in a rather smart way.

Jack always had a bit of a problem with physical lethargy. He was tired, and I think probably, at a certain age, a little bump would cheer him up. Like espresso.

Erm yeah, just like espresso. As for Anjelica, she eventually decided the coke life wasn’t for her: 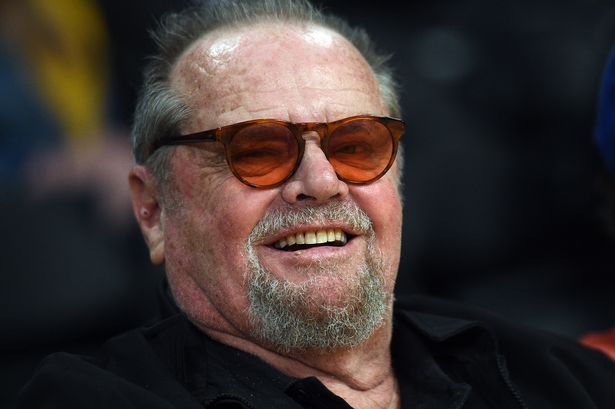 There’s more good stuff in the rest of the interview if you want to check it out. Anjelica rips into Al Pacino and Robert De Niro for making crap films like ‘Meet The Fockers’, even though ‘Meet The Fockers’ was great so I don’t really know what she’s talking about there. Sounds like a bit of a hater TBH, but cheers for the Jack Nicholson stories all the same.

For rare, terrifying footage of Jack Nicholson getting ‘in the zone’ before filming his axe scene in ‘The Shining’, click HERE.