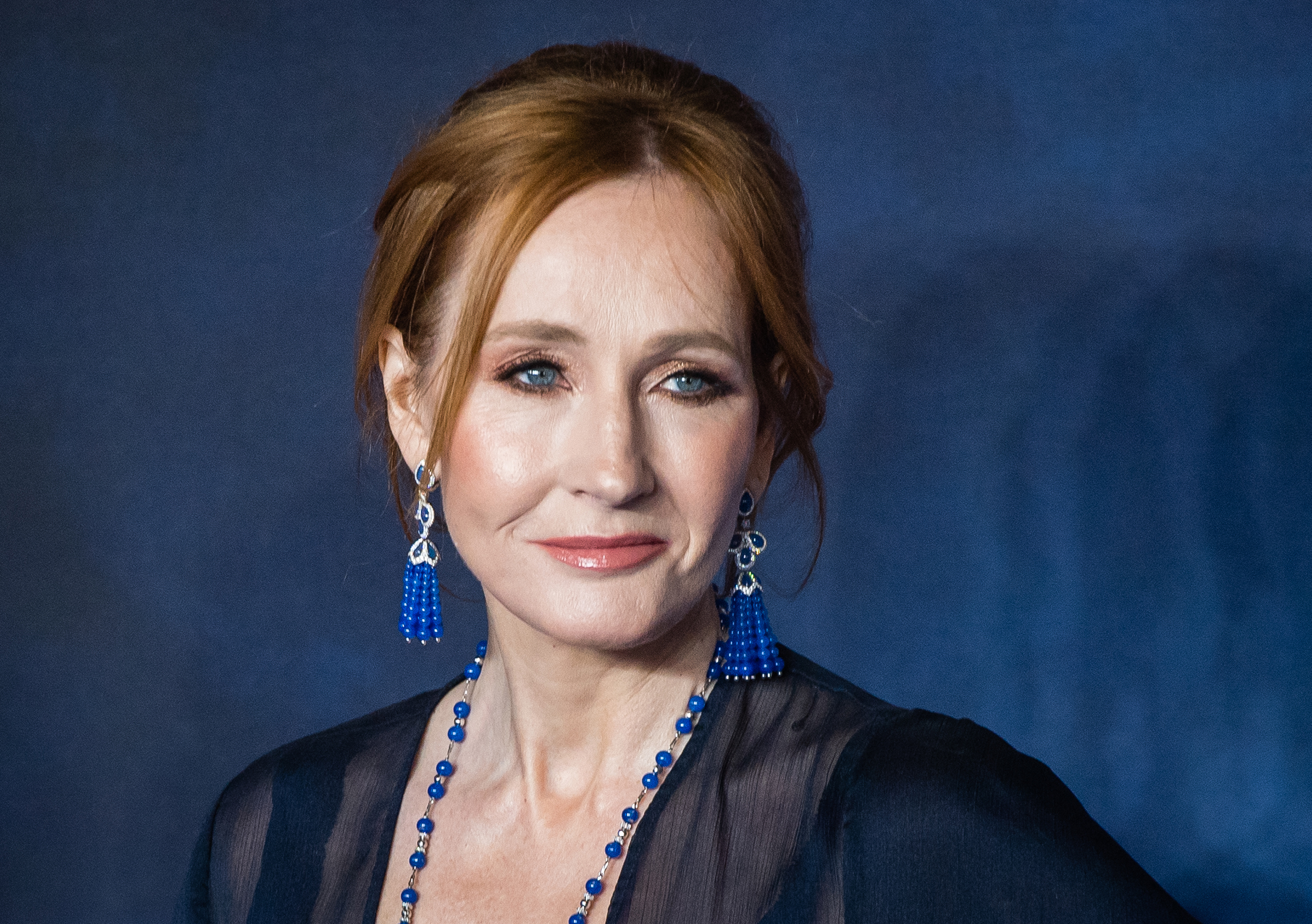 J.K. Rowling has been a controversial figure for the last year or so after she decided to be very vocal about her problematic anti transgender views and she’s now revealed that she gets death threats for them all the time, publicly shaming one Twitter user who said he wanted to put a pipe bomb in her letterbox.

Rowling also couldn’t help herself but throw in a snide comment about how everyone trying to cancel her over the last year hasn’t actually affected her life at all:

Yes, but now hundreds of trans activists have threatened to beat, rape, assassinate and bomb me I’ve realised that this movement poses no risk to women whatsoever. pic.twitter.com/qb1RrCFqy0

Yeah I’m not really sure about this. I think J.K. Rowling’s comments about trans people weren’t useful and were pretty much transphobic in every sense of the world, but does that mean she deserves to be targeted with death threats online? That doesn’t really seem like it’s going to solve anything as two wrongs definitely don’t make a right in this scenario. The only real way to change anything here is to continue to educate people about the realities of transgender life – threatening to kill them is only going to make them more adamant in their viewpoints. We’ve got a long way to go.

For more of the same, check out when Rowling annihilated a Harry Potter fan who asked her why Dumbledore is gay. Those were the days.