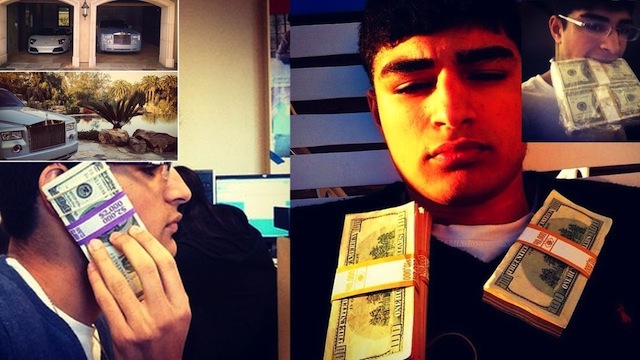 Remember ‘Itslavishbitch’? The Instagram rich kid who loves to brag about how much richer he is than everyone else? Well, he ended up stunting on the wrong crowd and getting the crap kicked out of him.

First remind yourself what an utter douche this kid is by checking out these pictures from his Instagram: 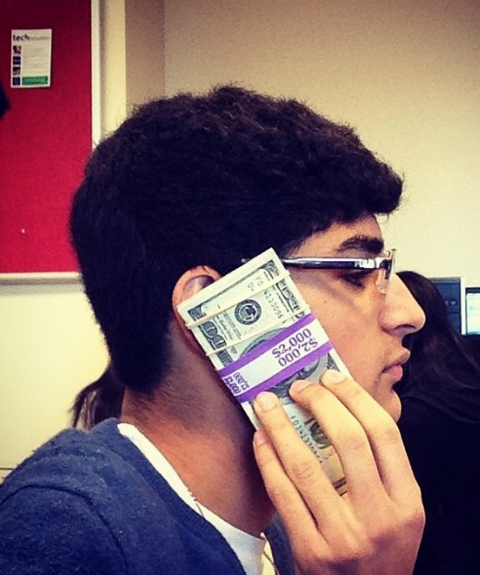 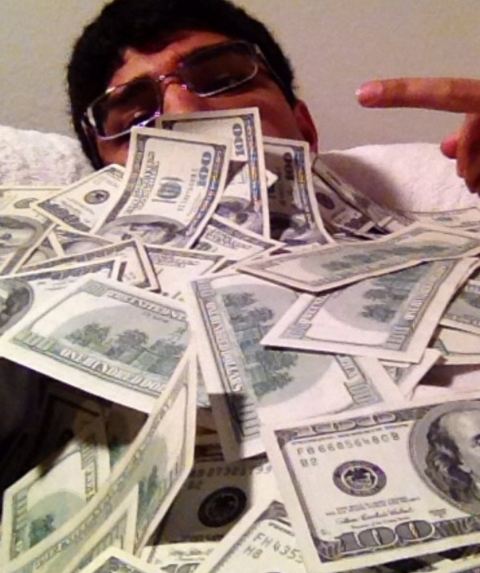 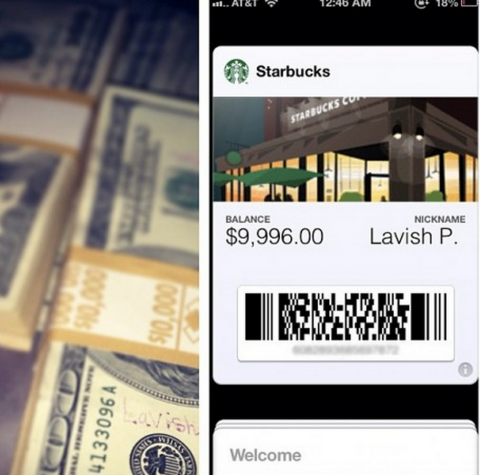 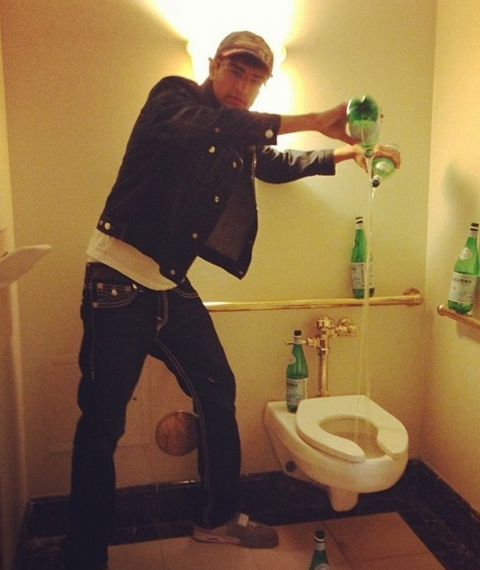 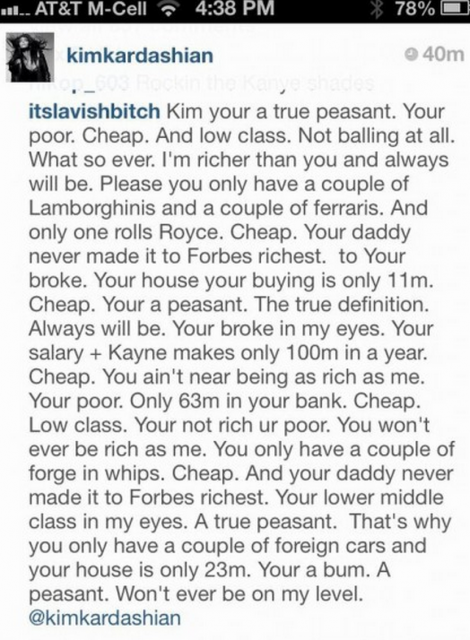 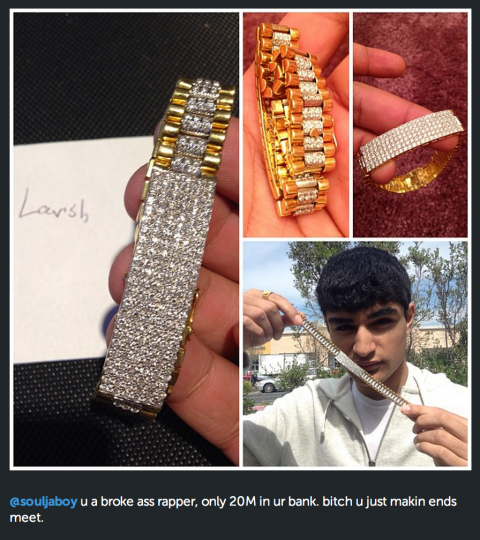 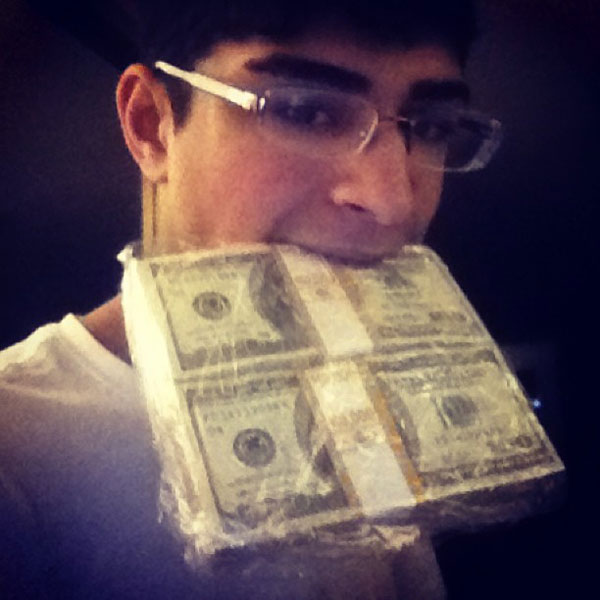 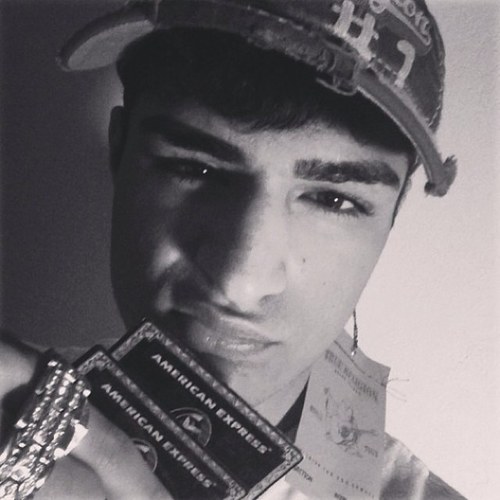 And here’s how that turned out for him:

Honestly, I feel bad for him after watching that. He obviously feels he has to show off his wealth to get people to like him/pay attention to him. Except all it’s done is make people jealous and resulted in them laying the smackdown on him outside his school. He can take a hit pretty well though, which is something.

You’ve also got to believe the other kid in the video has some sweet payback coming his way. Get him lavish!