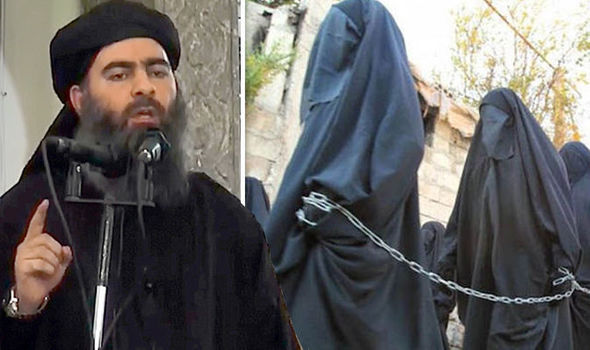 This is one of the most shocking things I’ve ever read.

Just when you think you’ve reached peak hatred for these ISIS pricks, they go and do something like this.

ISIS militants were recently issued new advice on how to rape women and children following a series of reported “violations”, because there’s apparently a strict set of rules and etiquette that need to be followed when sexually assaulting someone.

The “fatwa” was issued back in January, according to documents seized by US Special Ops which have only now been released.

One of the graces which Allah has bestowed up the State of Caliphate is the conquest of large surface areas of the country and one of the inevitable consequences of jihad is that women and children of infidels will become captives of Muslims.

Consequently, it is necessary to clarify some rules pertaining to captured prisoners to avoid any violations in dealing with them. 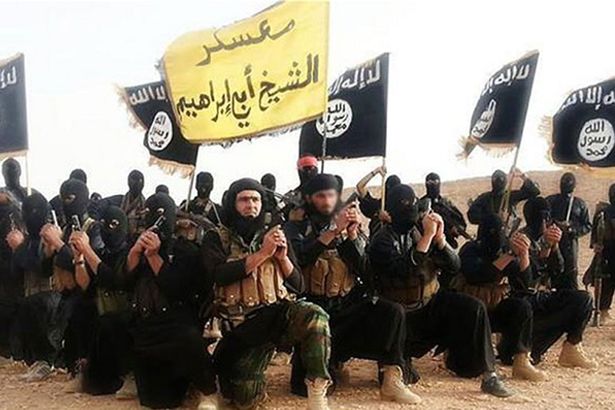 No word on if the regulations are the same for goat and sheep.

Professor Abdel Fattah Alawari, dean of Islamic theology at Al-Azhar University, is keen to remind everyone that the Islamic State has “nothing to do with Islam”.

He points out that the terror group has been misinterpreting verses from the Koran:

Islam preaches freedom to slaves, not slavery. Slavery was the status quo when Islam came around.

Judaism, Christianity, Greek, Roman, and Persian civilizations all practiced it and took the females of their enemies as sex slaves.

So Islam found this abhorrent practice and worked to gradually remove it.

For more shocking truths you may not have known about the Islamic State, click HERE.