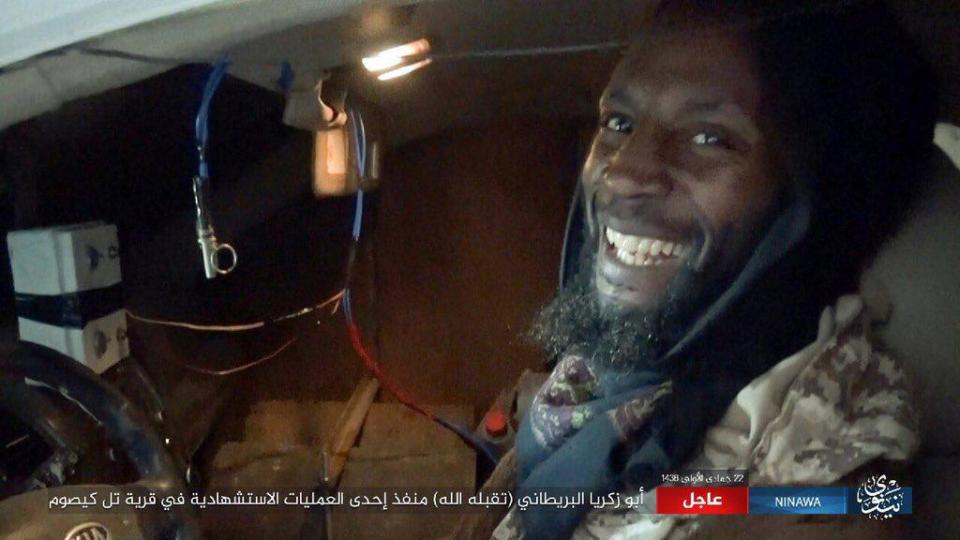 There’s nothing to smile about in this situation.

A British ISIS fighter named Abu Zakariya al-Britani recently blew himself up in a vehicle full of explosives near the battleground of Mosul, Iraq.

Shockingly, Abu was pictured grinning just moments before carrying out the attack. There’s nothing happy or funny about death and destruction, even if you do think you’re about to enter the afterlife.

Bragging about the attack, ISIS issued a statement claiming the bomb was detonated on a group of Shiite Muslims:

The martyrdom-seeking brother – may Allah accept him – detonated his explosives-laden vehicle on a headquarters of the Rafidhi army and its militias in southwest Mosul. 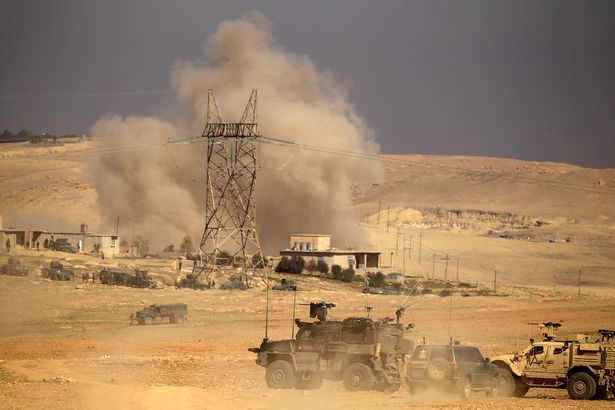 This comes at a time when ISIS are resorting to desperate tactics as they are being driven back by coalition forces in the battle for Mosul. Tens of thousands of Iraqi forces launched a massive offensive on October 17 to retake the city. They took control of the eastern side of Mosul last month.

The ISIS statement said that the British fighter’s attack, and that of another suicide bomber of Iraqi nationality, caused many casualties, although AFP could not immediately verify the claim.

It looks as if ISIS are turning to desperate measures after the east side of the city was taken over, with extremist militants being ordered to use suicide methods or go home. What the hell is this world coming too?

To learn more about how and why ISIS came to be, read about how it’s not just a story of good vs. evil.