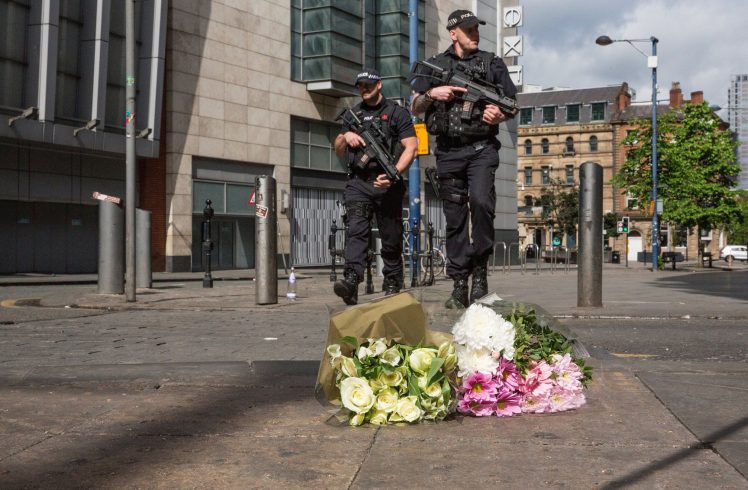 “This is only the beginning.”

Everyone is obviously still pretty shaken about the attacks that occurred at an Ariana Grande concert in Manchester last night, leaving 22 dead and 59 injured, including at least a couple of children. RIP.

Ever since the suicide bomber unleashed his homemade nail bomb on the innocent victims, speculation has been flying around as to just who was responsible for it. Many suspected that it may have been ISIS – as this sounds like their usual MO – and the terrorist group have now claimed responsibility in a video that has been posted online.

According to Israeli media, ISIS posted the following message on Telegram: 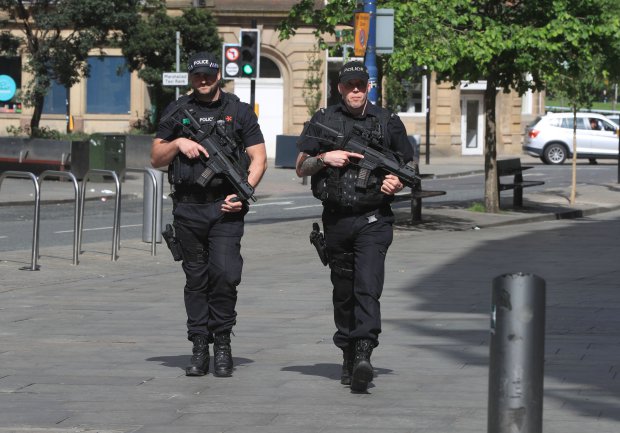 One of the soldiers of the Caliphate was able to place an explosive device within a gathering of the Crusaders in the city of Manchester.

This is just the beginning.

Fuckers. Of course, there’s no real way to tell if this is actually the truth or just them claiming ‘credit’ for another atrocity, but again, you wouldn’t put it past them being responsible. The cops seem to be working overtime to prevent anything else happening and tracking down those responsible, so let’s hope that they manage to do that.

This doesn’t really matter as much right now though as hundreds of people in Manchester are still trying to track down their loved ones. If you can do anything to help – like so many people already have – then please do.