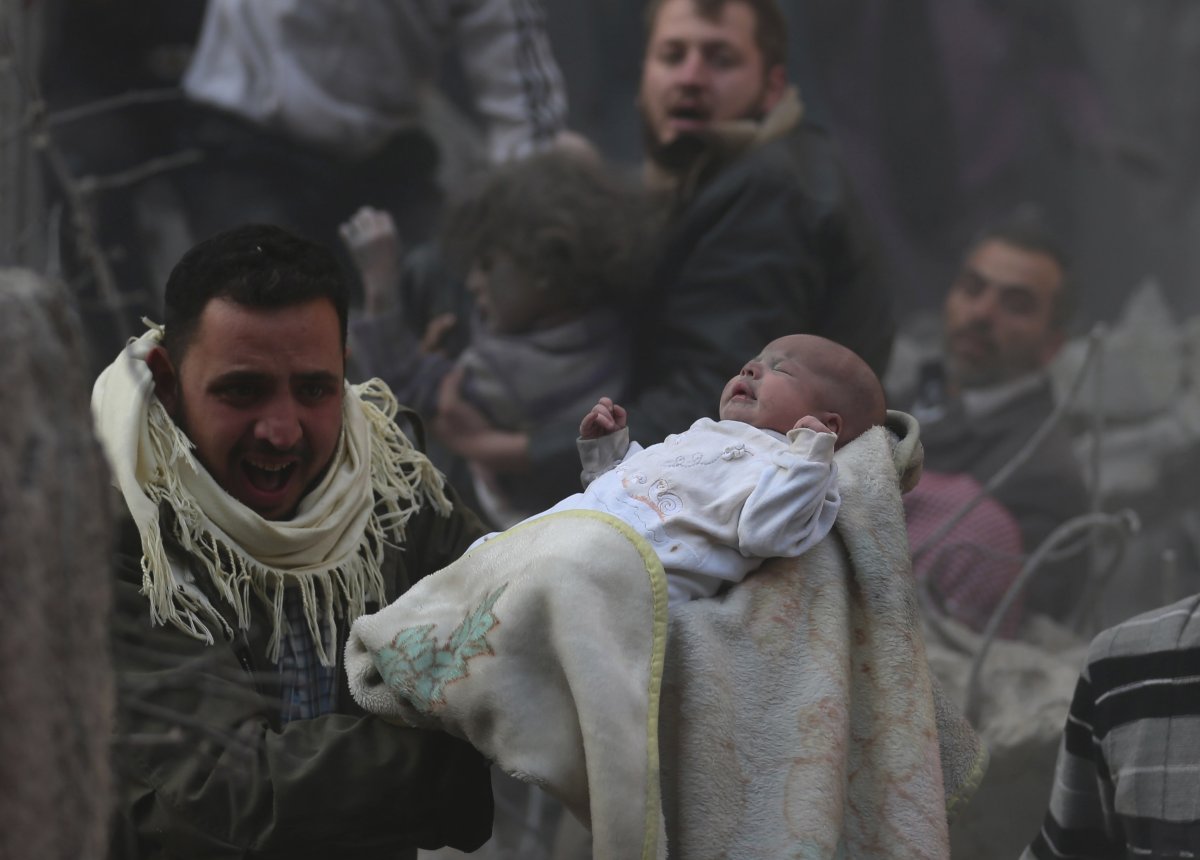 This is absolutely sickening.

Just when you thought ISIS (or Daesh, as they’re now being called – they hate that apparently) couldn’t get any worse – they come up with a whole new way of being the most disgraceful and sickening scumbags on the planet.

Reports have surfaced this week from the city of Mosul in Iraq, which is under the control of Daesh, suggesting that the Saudi Sharia judge named Abu Said Aljazrawi has ordered any babies born with disabilities, deformities or diseases to be taken from their mothers and killed by lethal injection or suffocation.

Excuse me for a moment while I aggressively vomit. 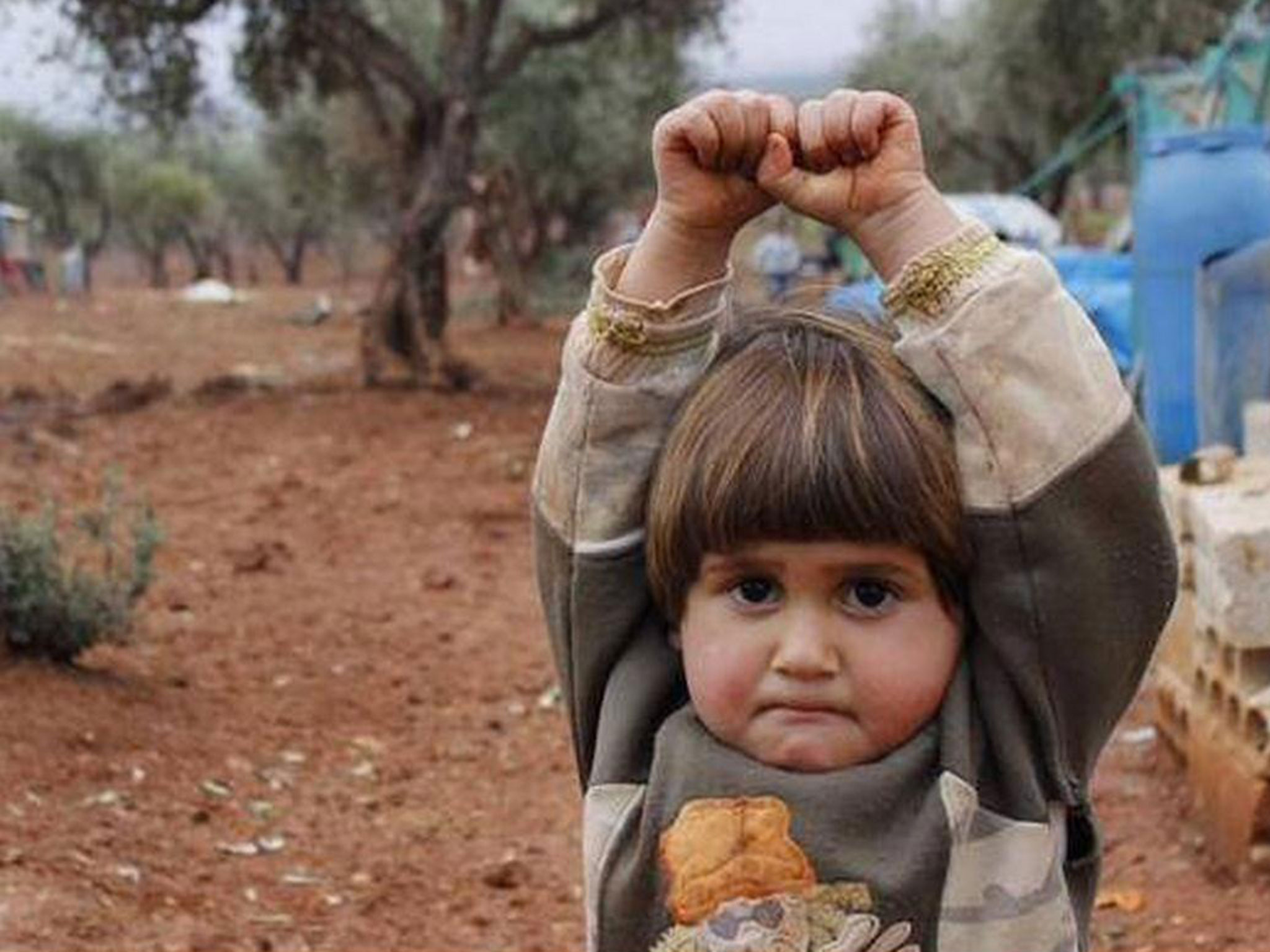 They have wasted no time in carrying out their perverse and cruel policy either, with 38 babies already thought to have been exterminated. An unnamed spokesperson for Mosul Eye, which reports from inside the city, said:

As if it is not enough for ISIL to kill men, women and the elderly, and now, they kill children.

Let’s hope that their vile reign is brought to an end sooner rather than later, and that as many of these poor children as possible manage to escape before they can suffer at the hands of these sickos. Just like this one boy from Syria did.