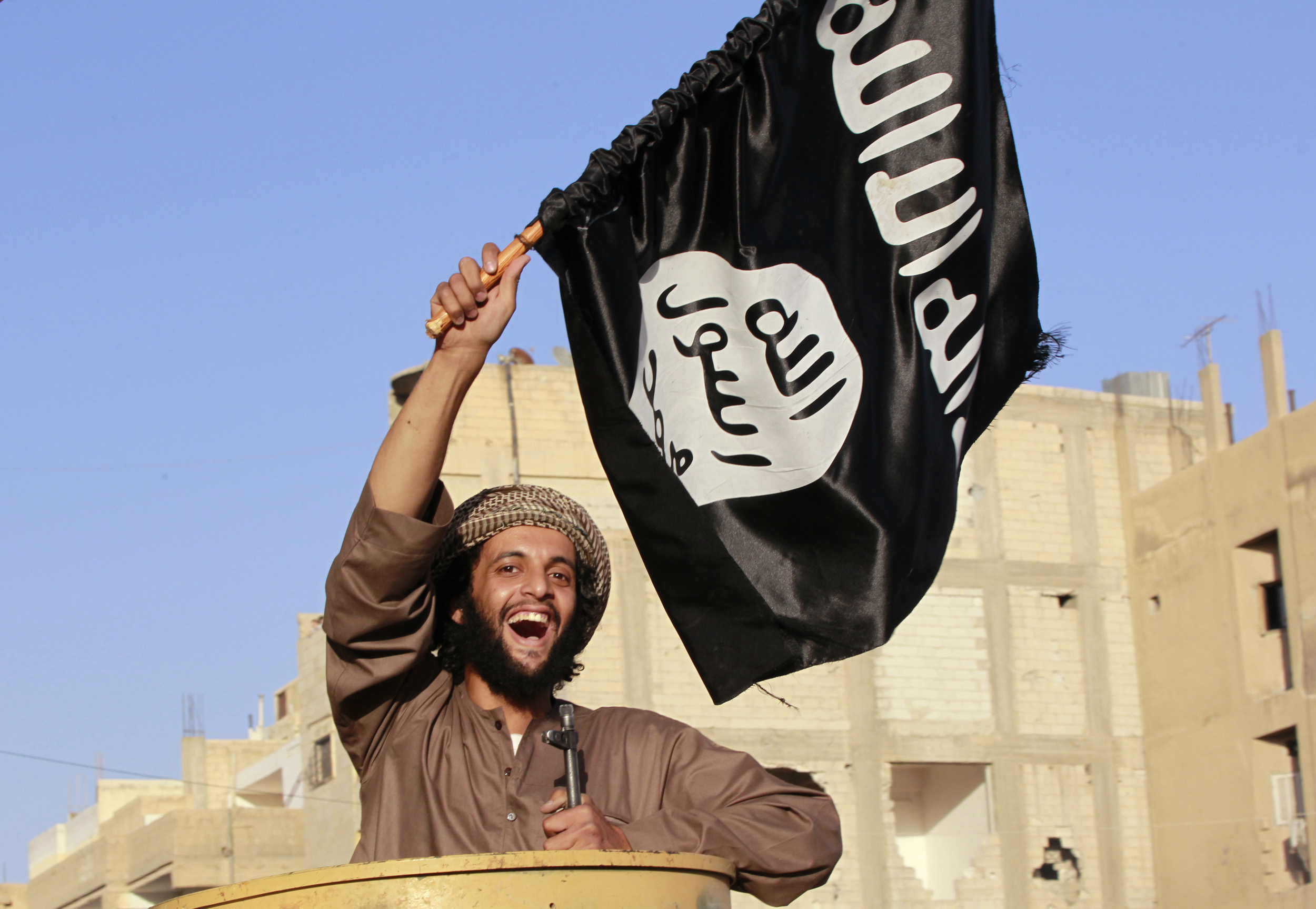 An Iraqi journalist named Haider Sumeri has exposed underhand ISIS tactics utilised in drumming up support for their cause against Iraq by posting fake pictures of dead children.

ISIS spread the picture of what they described as a young boy in Fallujah lying dead, claiming that Iraqi forces were responsible for his death. However, Sumeri was able to expose the lies behind this photograph by finding a picture of the same boy crouching down next to a chicken that has been cut up to simulate the blood that you can see around him:

Image widely spread of a young boy in Fallujah killed by #Iraq's forces turns out to be staged. How lovely. pic.twitter.com/jnsgVtXWAm

Hmm. I’m not sure the kid in both pictures is the same person but I suppose if loads of newspapers are reporting it as true then it must be, right?

The surrounding area and blood does look very similar though, so at least it’s got that going for it. And to be honest it fits in with the whole vibe of ISIS’s general tactics for the Islamic caliphate so it’s not exactly surprising is it? Throw in the fact that they’re rumoured to be running out of money as well, and it’s a no brainer that this is probably true.