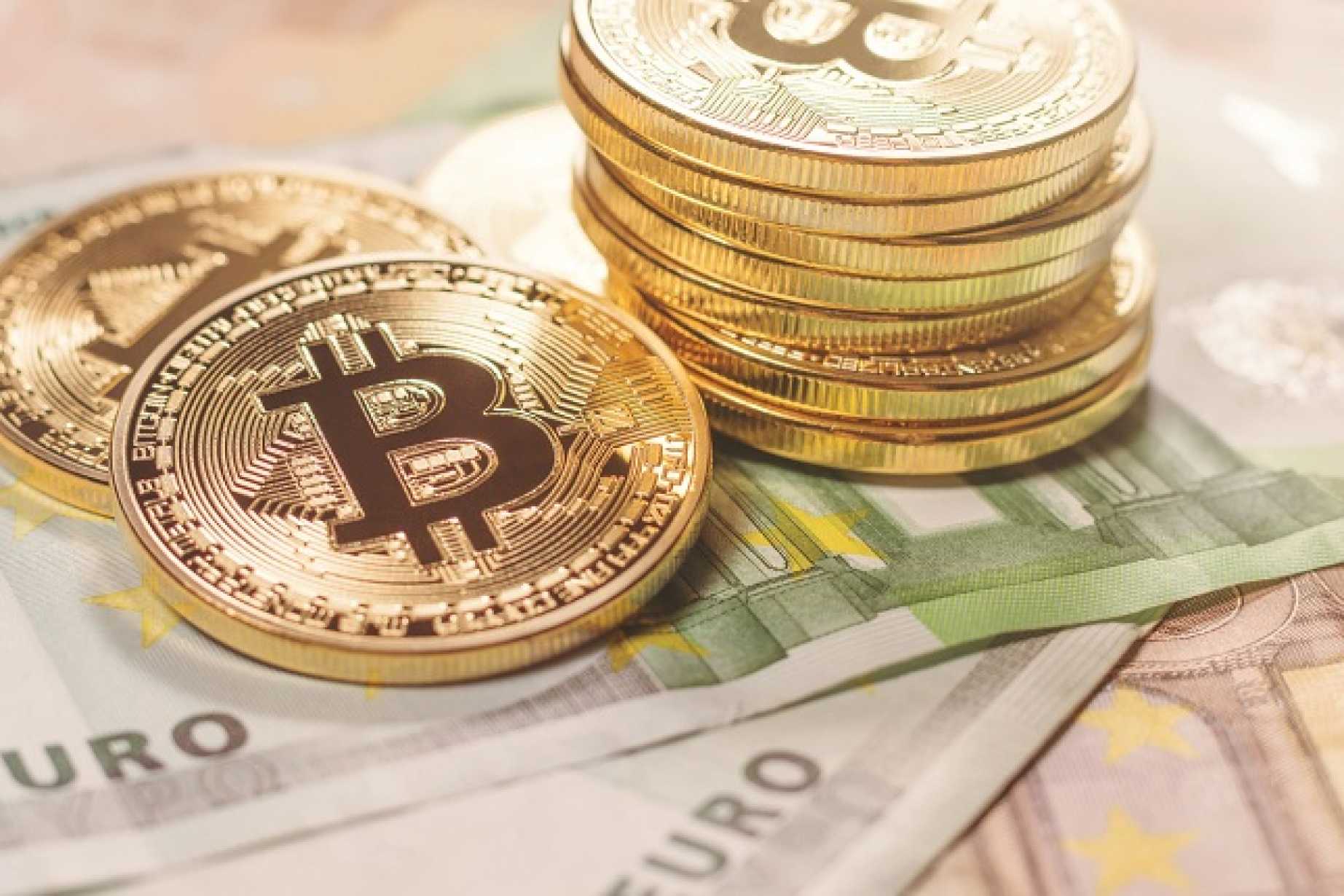 It’s been a hot minute since everyone was raving about Bitcoin as a get rich quick scheme, but it turns out that people are still out there investing in it and they’re still out there losing money – although probably none as spectacularly as the unnamed Irish drug dealer in this story.

Unbelievably, 49 year old Clifton Collins is down €53 million euros after misplacing the passwords for his Bitcoin accounts. It what can only be described as a cross between stupidity and bad luck, Collins decided to move his Bitcoin into 12 different accounts to prevent it from being hacked, but then wrote down the only copy of the passwords for them on a piece of A4 paper which he stored in in his fishing rod case.

So far so sensible, although he probably could have done with taking a photocopy of that A4 piece of paper or something because his fishing rod was misplaced after he was arrested in 2017 for offences relating to a marijuana firm. He was sentenced to a five year prison stretch and his house was broken into during this time and then was subsequently cleared out on behalf of the landlord, which led to all of Collins’ remaining possessions being taken to the dump and then possibly transported to China or Germany to be incinerated. 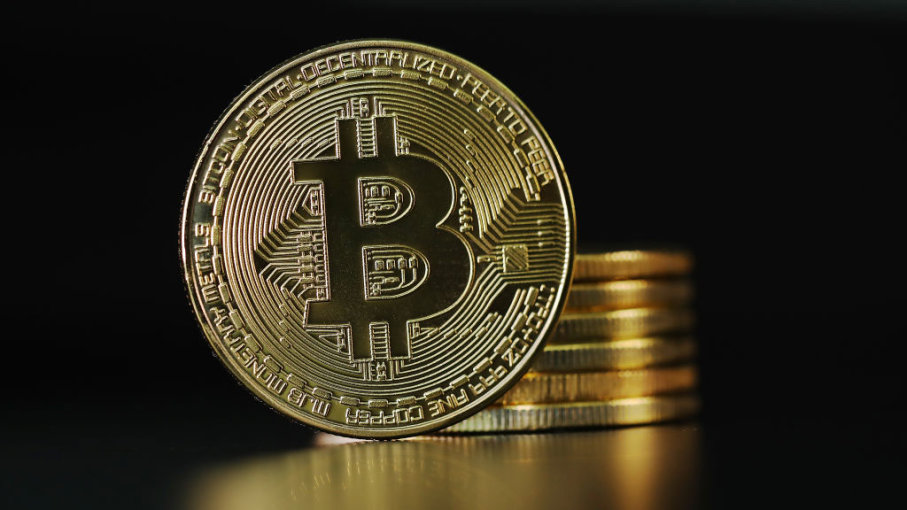 So basically it doesn’t look like he’s getting those codes back any time soon. Even if he had, the Garda have seized another Bitcoin account that had €1.5 million in and £100,000 in cash, so it’s unlikely that he would have been able to hold onto them anyway.

Seems a bit harsh as it doesn’t make out like the Bitcoin are related to his criminal enterprises, but I guess that’s just happening when you’re dealing in shadowy cryptocurrencies hey? So it goes.

For more of the same, check out this dark secret about Bitcoin that should have every worried. Uh oh.