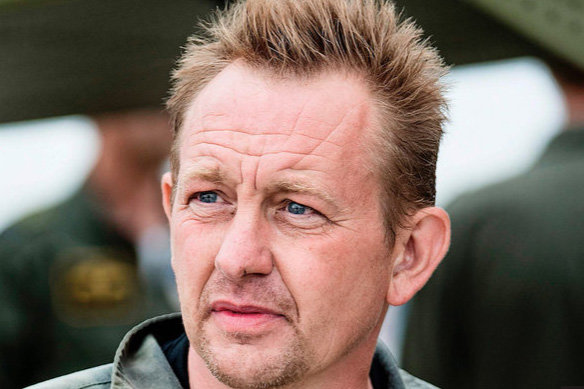 If you’re gonna get accused of beheading someone then chances are that even if you didn’t do it you’re gonna be a pretty messed up character and it looks that this idea can definitely be applied to this Danish inventor Peter Madsen.

Madsen is currently on trial for the murder and beheading of a Swedish journalist named Kim Wall. Wall had been interviewing Madsen for a piece about quirky inventors that she was working on shortly before she disappeared and her torso was found floating in the sea near Copenhagen after she had been stabbed 15 times. RIP.

Madsen was an immediate suspect. In the pre trial it was revealed that he had a bunch of videos of women being tortured, maimed and killed on his hard drive. Here’s what prosecutor Jakob Buch-Jepsen said about it:

On the hard drive there are several films that show executions of women.

They are films that were produced abroad, but it does show something about having an interest in fetish, torture and murder. 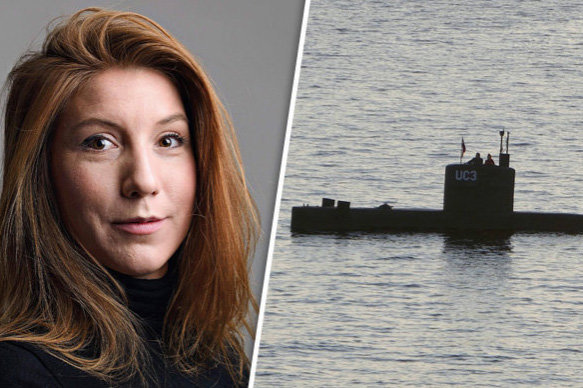 You can’t really argue with that can you? Well Madsen has attempted to defend himself, offering the following defence:

I would like to clarify. The computer that the police took from the workshop is not mine.

We have had an intern with us.

Lol yeah sure, the old intern excuse. Like that’s gonna fly in a court of law.

Madsen is already looking pretty suspicious as he initially claimed that he dropped Wall off on an island, but then changed his story to say that she died in an accident and he buried her at sea. Come on man, nobody’s gonna buy that. His trial is set to start fairly soon though so I suppose it won’t be so long until he finds out the truth.

For more beheadings, check out giant cannibal hornets beheading their enemies. Survival of the fittest.