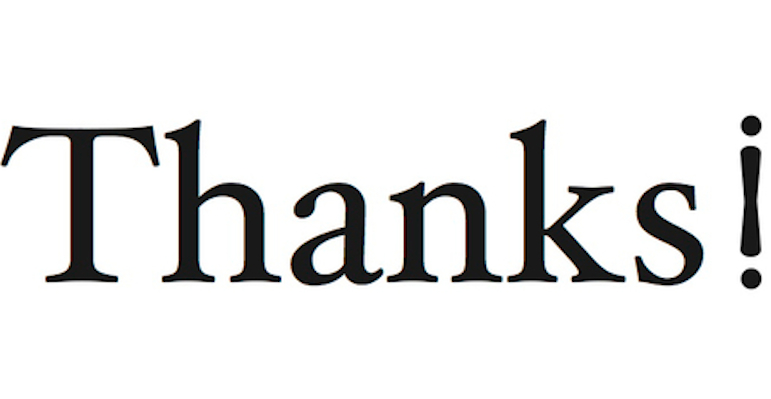 Proposal for new punctuation mark gathers steam. Would you use the ElRey Mark in everyday text speak?

I often write text messages where I feel like an idiot if I use an exclamation mark, and like a dick if I don’t. Naturally, I end up using the exclamation mark, because I’d rather the other person think I’m inexplicably excited than think I’m being cold and disinterested.

I know I’m not the only one. Consider this text message I received in response to a missive about two mutual acquaintances hooking up: “I give them a month!” is the reply. The feeling I get is one of being playful, banterous and jokey. I know the sender doesn’t wish the couple ill and doesn’t even really care that much. It’s just a bit of gossip, nothing that he should be expected to comment or have an opinion on. But then what’s the point of the exclamation mark on the end? As  far as we have learned exclamation marks are used to denote excitement, convey anger and add gravitas. What place does it have on the end of an inconsequential text that is not meant to convey any of these things?

â˜› Check This Out Next: Rock Paper Scissors On Crack

Well imagine getting that text without the exclamation mark on the end: “I give them a month.” How does that sound? Cynical, dry, mean-spirited even. Nobody wants to come across like that. And so as American photographer Ellen Susan has pointed out, we have been taking advantage of the exclamation mark for too long, misusing and overusing it as we rewrite the rules of punctuation in the age of instant messaging. It seems nowadays we use exclamation marks to appear polite and involved because we text speak so much that we sometimes feel as robotic as we worry we’ll come across.

This is why Ellen Susan has invented and proposed the ElRey Mark; a new punctuation mark perfect for that emotional range between “Whoa! No way!” and “Meh, I could live without that information.” The design looks like she’s combined the typical exclamation mark with the upside down Spanish one, as well as allowing the middle of the mark to taper off a little on both sides, which I guess connotes the halfway excited angle she’s going for pretty well.

What do you guys think? Is the ElRey Mark necessary? Would it be useful? Obviously if this new mark comes into fruition it will have to be integrated into every font that’s already out there and every one invented after, which would be a big deal. Personally I like the idea behind it — sincerity without the energy of an exclamation mark.

I guess we’ll have to wait and see”!”

â˜› Read This Next: Twitter Helps Educate Our Young