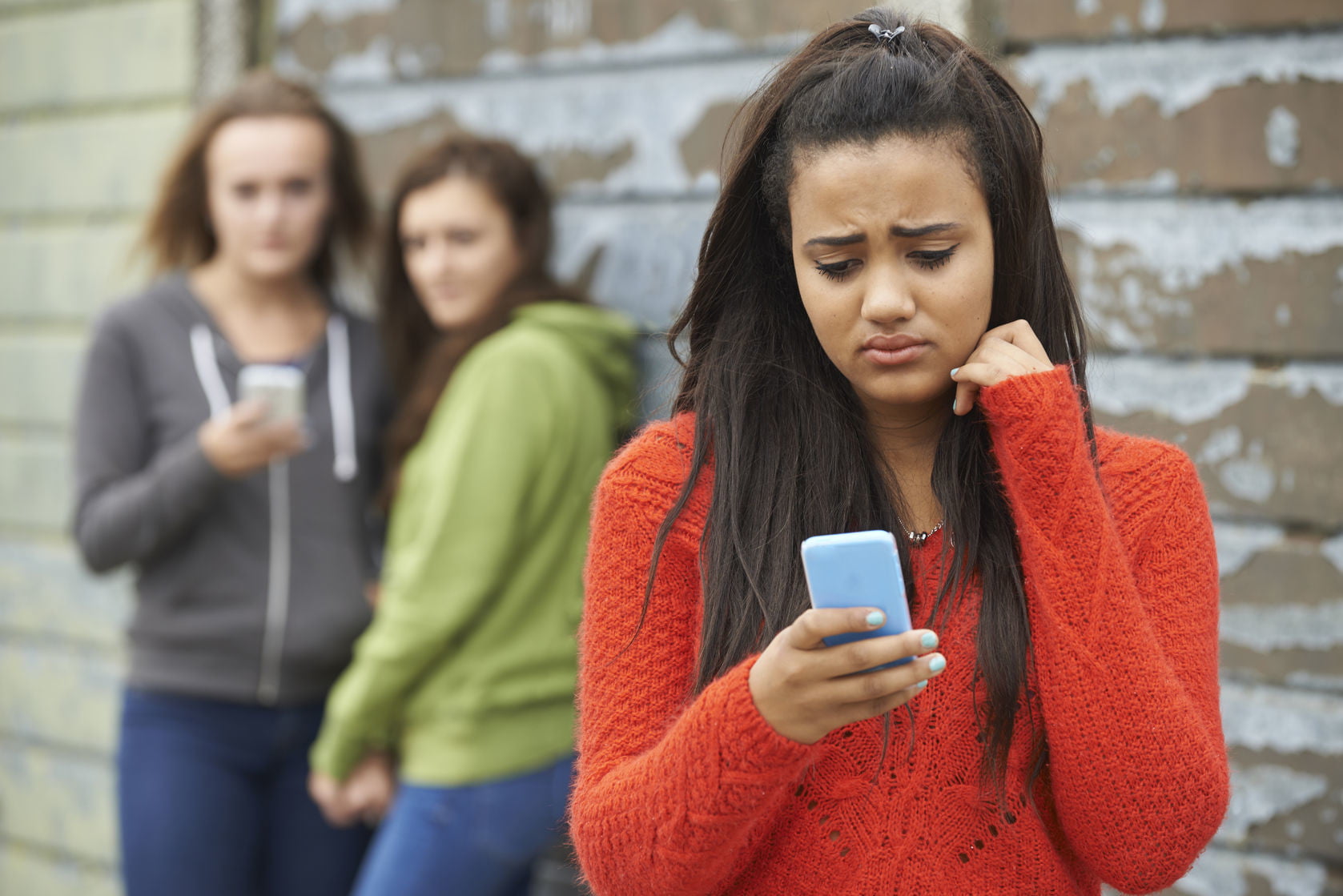 We all know that social media and to a lesser extent cyber bullying plays a massive part on our mental health these days – anyone who tells you that they don’t read the comments is just straight up lying – but thankfully Instagram are launching a new feature that’s going to help curtail that. At least that’s what they’re hoping it will do.

The new feature can identify negative comments and will send you a message asking if you really want to post it before you actually confirm and end up whacking it online for everyone to see. Take a look below and see how it works if you can’t figure it out from that description: 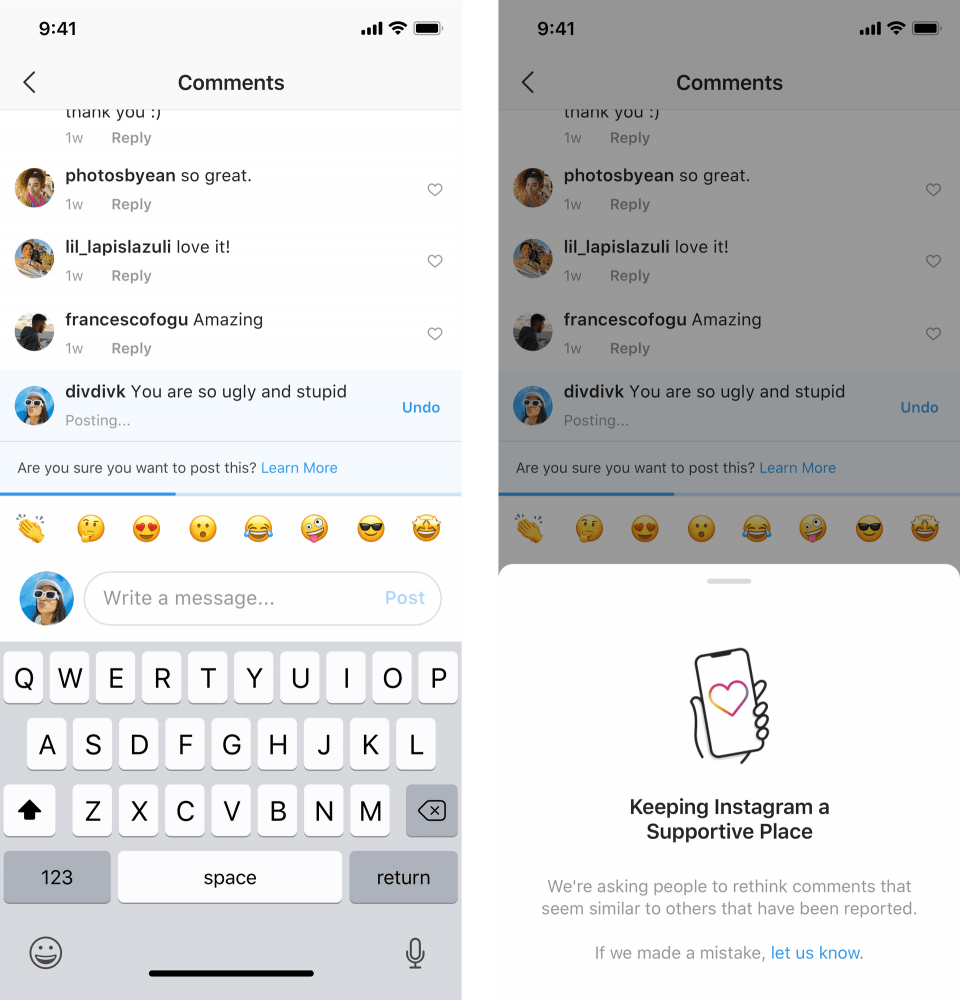 Yeah, can’t tell you how many times I’ve stopped myself from posting that someone’s ugly and stupid at the last minute on their Instagram. This feature would definitely add an extra layer of protection to avoid that happening, and maybe even condition some people to not even be mean online in the first place.

Probably not though right – if you’re the person that goes around posting mean shit about people online then I doubt some little warning like this is gonna make you quit because you’re already a grade A twat. Props to Instagram for at least trying though I guess.

They’re also rolling out a new feature called Restrict in the coming months too which will allow users to control the comments that they see on their profiles. By ‘restricting’ people, users will be able to control who sees their comments without them knowing and they will not be able to see when they are active on Instagram or when they have read their direct messages. The company said young people are often “reluctant to block, unfollow, or report” bullies for fear of escalating the incident.

Kinda cool I guess, but I dunno if anyone can ever really stop cyber bullying unless they actually delete the internet. Can’t see it ever stopping myself, but maybe stuff like this will at least help the situation.