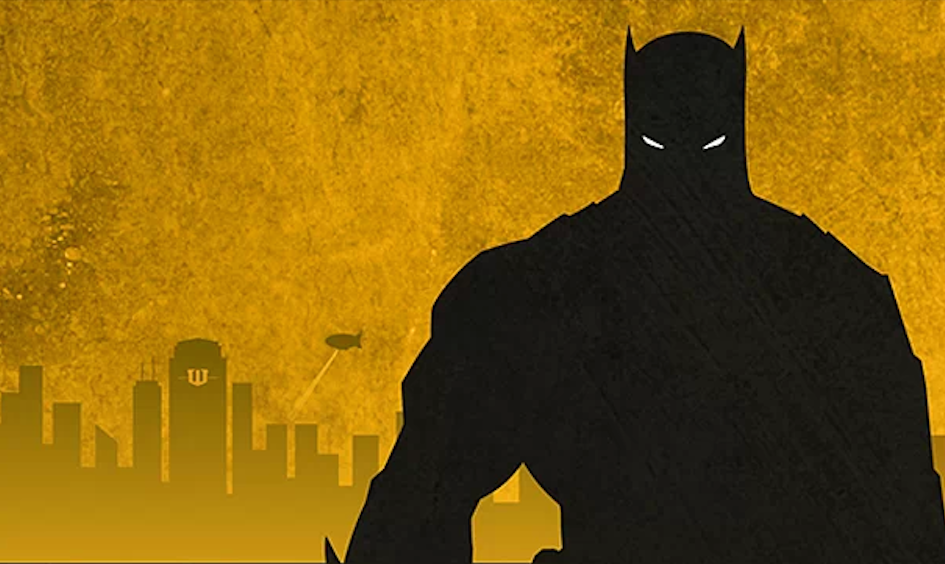 The best lines from your favourite superheroes.

Even though Marvel is probably the comic company to be getting behind these days thanks to their monopoly on the movie industry and a fairly decent presence in the television and comic book markets, it doesn’t change the fact that DC have got some of the most iconic superheroes of all time within their roster like Batman, Superman, Wonder Woman and even The Flash.

And what made these heroes great to begin with, before all the movie and film adaptations? The original stories featured in the comic books, that’s what and some of the immortal and inspirational lines that said characters were heard (read) to utter. Someone has created these inspirational posters of DC heroes and their greatest quotes in the style of Batman: The Animated Series (still one of the best cartoons of all time) for you to enjoy, and hopefully inspire you to smash the hell out of today.

If you enjoyed that maybe check out these R. Kelly lyrics as inspirational quotes, although the vibe is a little different. 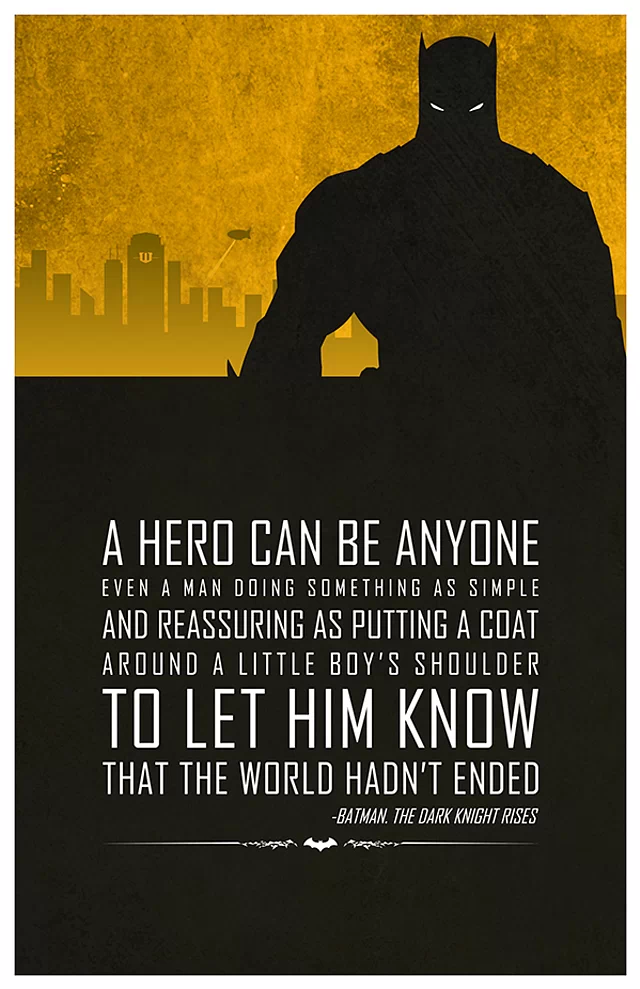