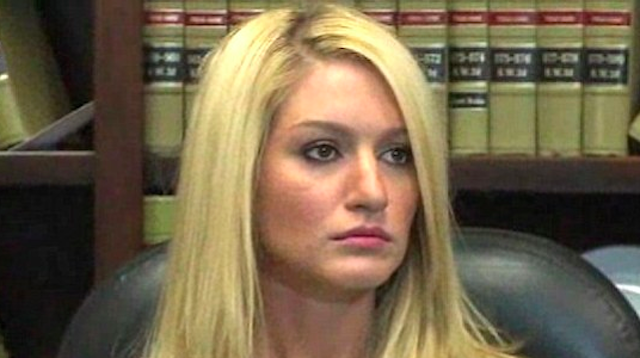 We’ve all had them.

Pretty much everyone has dated a girl who’s a complete and utter psychopath at one point in their lives (let’s be honest unless you’ve never dated anyone you cal into that category because ALL girls are psychopaths………..just kidding) but this guy has definitely got it worse than most.

In fact, he knows that his girlfriend is so crazy that he even has the foresight to start filming her before she does something completely insane. That’s a special love right there – he knows her so well.

Anyway the bitch is yelling and screaming at him because he doesn’t want to spend the night with her – admittedly she is hot, but given her behaviour in this video I don’t really blame him – and then she throws herself out of the moving car onto the pavement. When she gets up she’s immediately all ‘why did you do that? why did you throw me out of the car?’ Truly insane behaviour.

Fortunately though our protagonist had it all caught on tape and it stood up in a court of law, hopefully getting him the restraining order he so desperately needs. Other than that the best way to deal with her is probably by hitting her with a shovel.