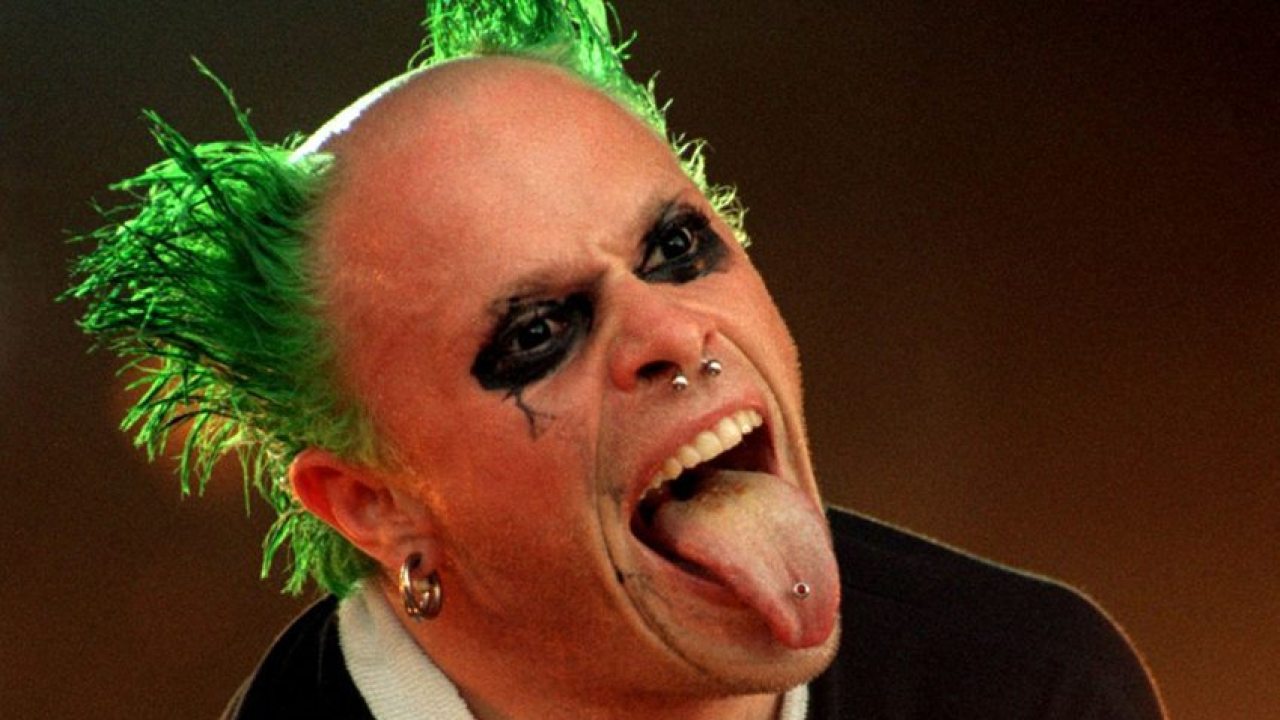 An official inquiry was held today.

It was roughly this time last week when we found out that The Prodigy’s Keith Flint had sadly passed away and a few hours later that we heard that this was actually the result of a suicide.

One week on and an inquest has now revealed that Flint died via hanging himself. A two minute long hearing was held in Chelmsford this morning with coroner’s officer Lynsey Chaffe saying the following:

Police attended, all protocols were followed and his death was confirmed as not suspicious.

The provisional medical cause of death is hanging. 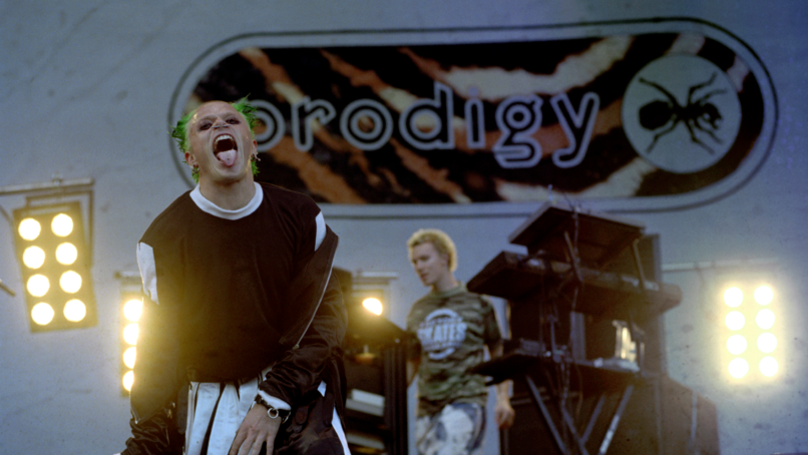 Not really sure what to say about that that hasn’t been said before. Obviously it’s just really sad that he felt like this was the only option for him. If you’re in a similar situation, please try and get some help instead of ending up that way. Hopefully his death will at least teach some people that.

For more of the same, check out Prodigy fans trying to get Firestarter to number one. That would be great.