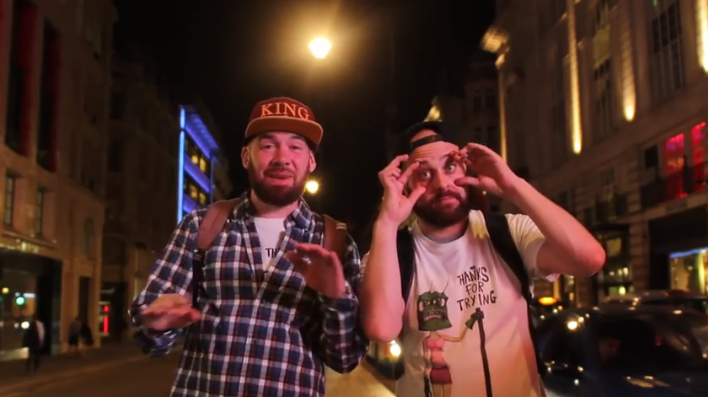 Listen to this record and enjoy a healthy #dangerwank over brunch.

llaMan is a rapper who understands basic math and thinks using chopsticks makes him look like a grown up.

The Last Skeptik is a producer and doesn’t like writing bios. They did this record for Kate Upton. And for everyone who ever went out for a few quiet beers, and woke up naked in a zoo. Covered in HP sauce. With one kidney.

Skeptik recently released the ‘Thanks For Trying’ LP on BBE Records to critical acclaim from everyone ever. IllaMan has been touring the world rapping with Ayah Marar, DJ EZ, Skream, MistaJam and a billion other of the best people on the planet. Listen to this record and enjoy a healthy #dangerwank over brunch.