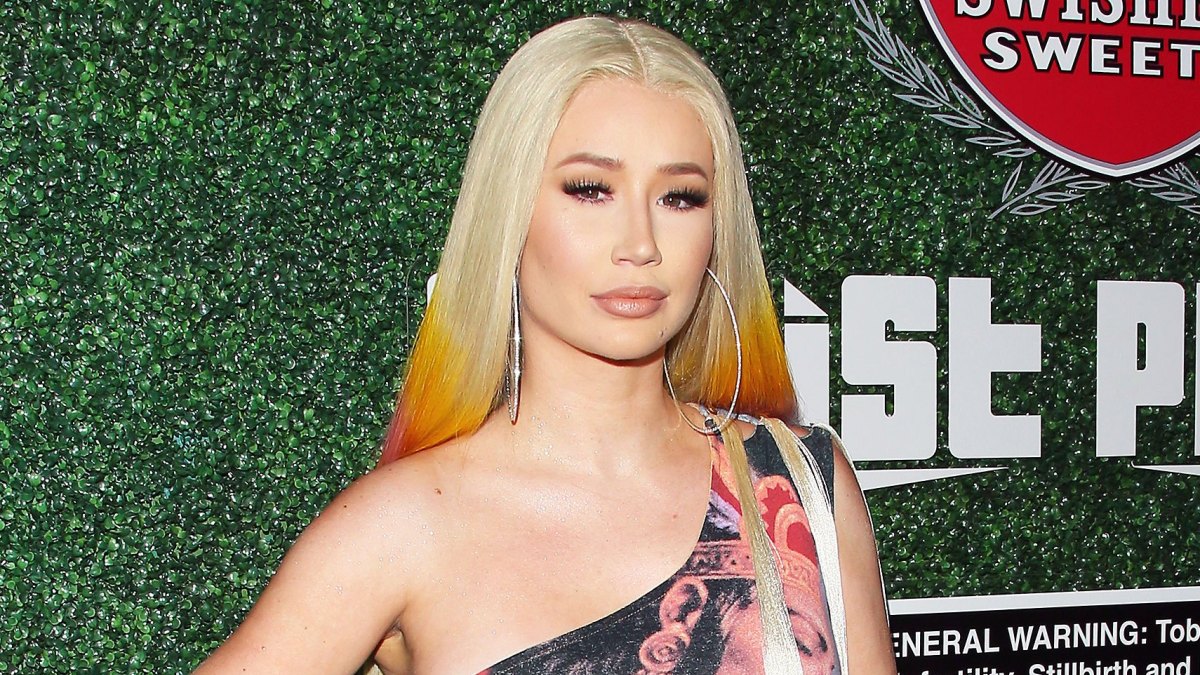 They were leaked from a GQ photoshoot in 2016.

I didn’t really realise that Iggy Azalea was still relevant following her rather embarrassing weird rap singles where she literally doesn’t make any sense, but apparently she’s still relevant enough for someone to leak her nudes and make her feel absolutely worthless.

The recent leak caused her to delete all her social media accounts before briefly stepping back onto Twitter to release the following statement about it all: 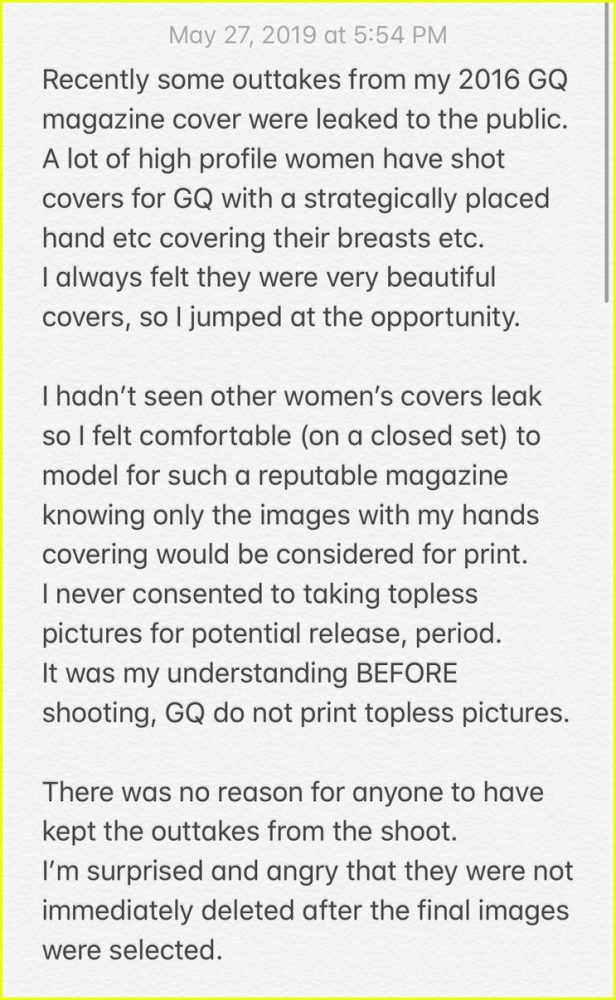 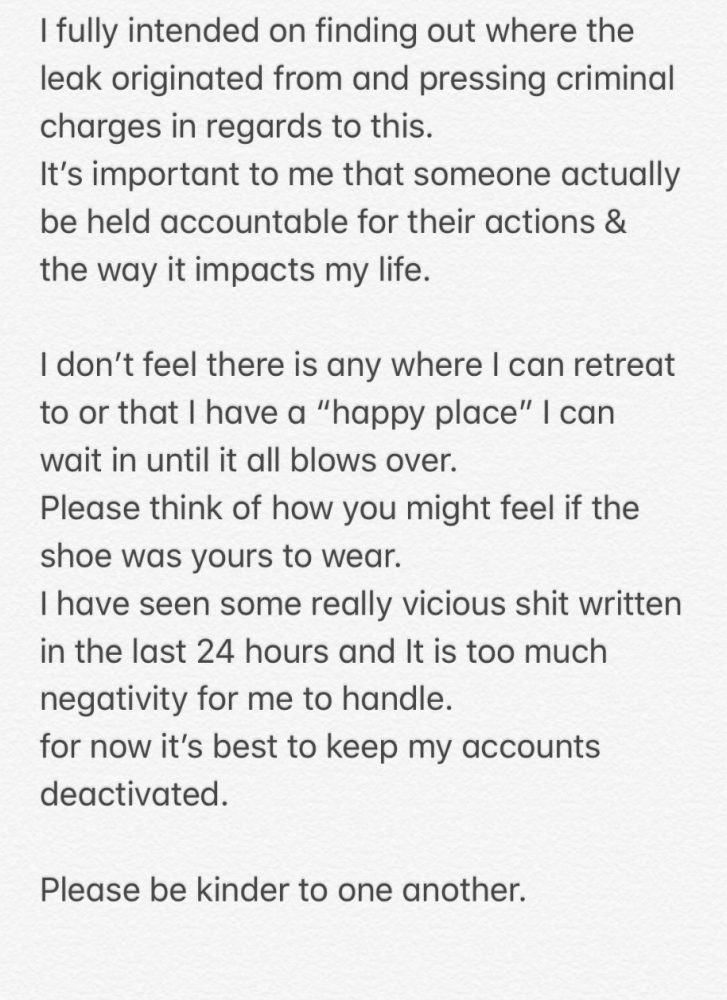 Once she posted this she swiftly deactivated her social media accounts once again. Gotta say that I support her 100% in her quest to hold someone accountable via criminal charges because I imagine it’s completely horrible to have naked pictures of yourself posted all over the internet and even worse when a bunch of creepy guys are leaving rank comments about you as well. Must make you feel so small and worthless.

Hopefully Iggy can get to the bottom of this and set some kind of precedent for this kind of shit so it stops happening. She sounds like she means business so fingers crossed she can figure it out.

For more of the same, check out Iggy Azalea doing a stupid rap that doesn’t make any sense. Weird.