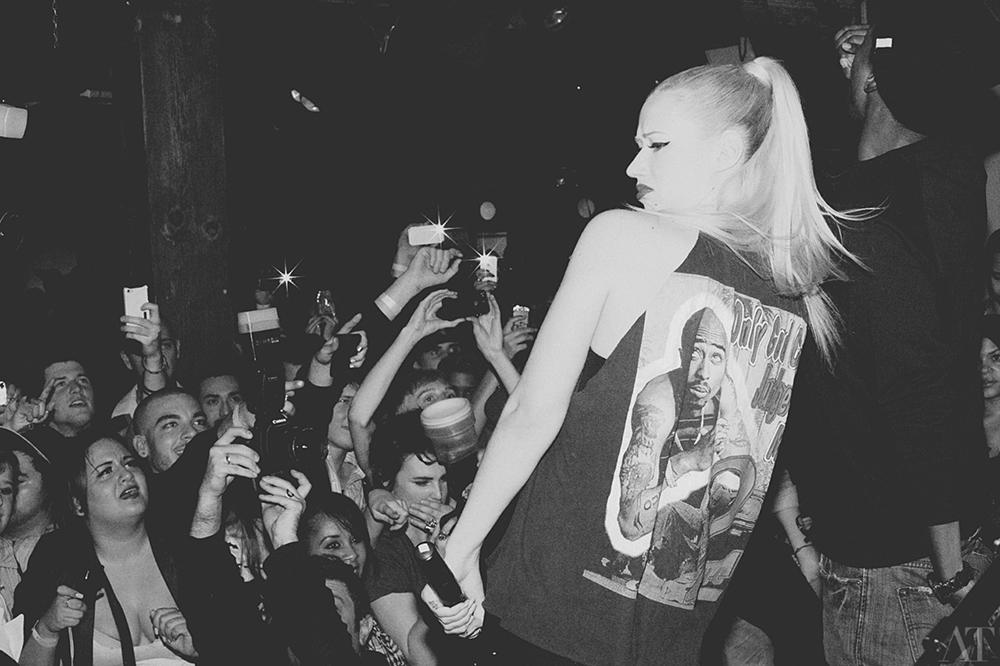 A few weeks back we were left baffled by this 7 second Vine of Iggy Azalea spitting bars on stage and making zero sense whatsoever. Someone’s just uploaded this extended version of the performance, so as to maybe help decipher what the hell she was really saying:

Nope, still stumped. Pretty sure the crowd has no idea what she’s saying either even though they’re lapping it up like it’s the sickest rap they’ve ever heard. We might just forward this video to all the top language experts in the world and see if we can get to the bottom of it.