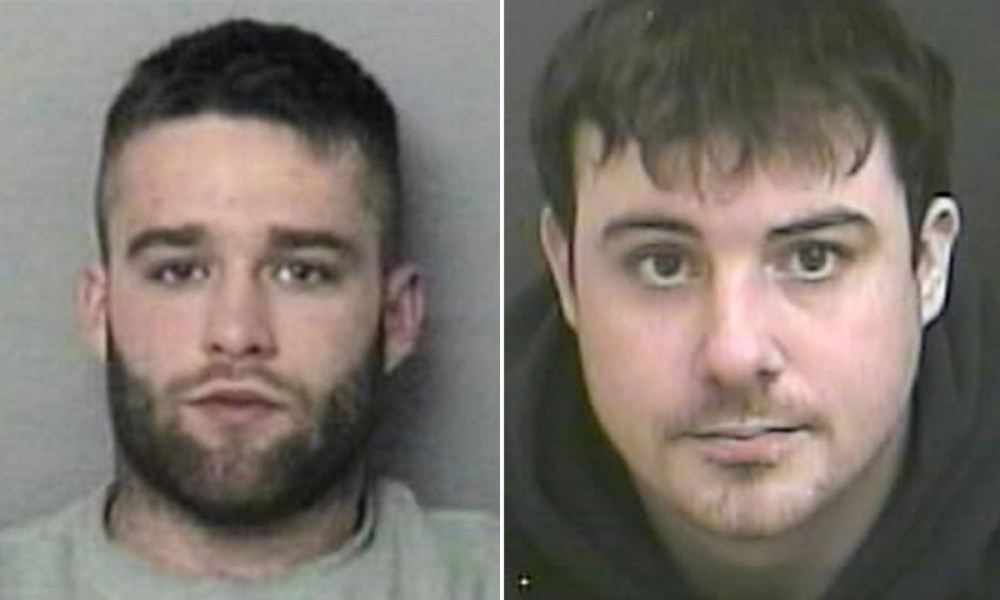 Why would you go and film yourself though?

We live in a world where people film everything on their smartphones, even when they’re doing the baitest things like having a fight with their girlfriend before FaceTiming Megan Fox or stealing a Porsche.

Thankfully, that’s exactly what this guy did when he got hold of the keys to a Porsche. He probably would have gotten away with it too if it wasn’t for his meddling driving skills.

Jamie Lee Sharp, 25, stole the keys to a Porsche Boxster during a burglary in Gloucester with 26-year-old accomplice James Honeywell. Sharp then proceeded to film himself driving and ringing up mates boasting about his new car before promptly crashing it nearby, trapping himself inside in the process.

In video footage released by Gloucestershire police, Sharp can be heard saying:

The duo did manage to nick a television, a wallet and several other small items. They also took the keys to the Porsche, which Sharp drove away and later crashed into a wall in the city. Honeywell ran away from the scene, leaving Sharp behind.

Sharp was jailed for four years and Honeywell was jailed for 35 months after admitting burglary and aggravated vehicle taking. Other criminals have been filmed doing the baitest things, like this guy, who punched himself in the head 50 times to claim police brutality.