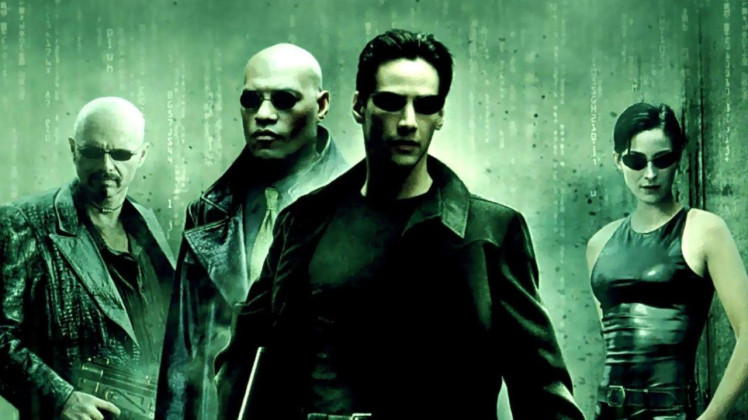 The Matrix might be almost 20 years old now, but it remains one of the most iconic trilogies of the late 20th century/early 21st century and with good reason – its unique blend of sci-fi action really sets it apart from other movies of the time.

Of course, everyone knows that The Matrix was a computer simulation and so everyone probably assumed that the iconic green code used on the movie posters was probably some kind of hi tech computer language that nobody really understood except some tech savvy geeks out there. Turns out we couldn’t be more wrong though, as production designer Simon Whiteley has revealed that it was all lifted from his wife’s Japanese cookbooks:

I like to tell everybody that The Matrix’s code is made out of Japanese sushi recipes.

Without that code, there is no Matrix. 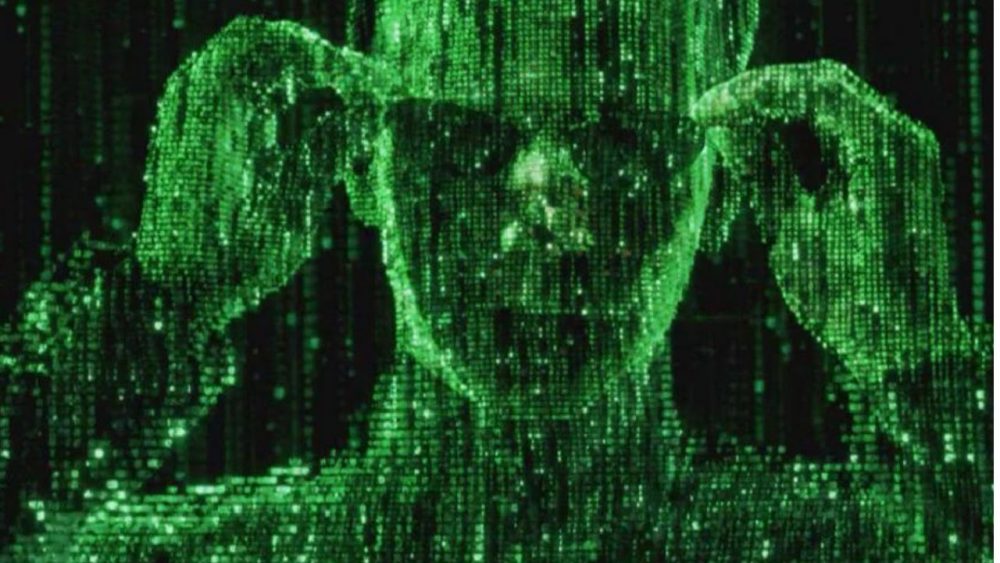 Yeah, that’s it – well and truly trolled right there for the best part of two decades. Well played. Surprised that it’s taken so long for it to come out really because that’s a pretty nifty little Easter Egg. Imagine – the Matrix was made out of sushi. Neo should have just eaten his way out.

For more on The Matrix, check out 23 examples of real life glitches in the Matrix. Hot damn.