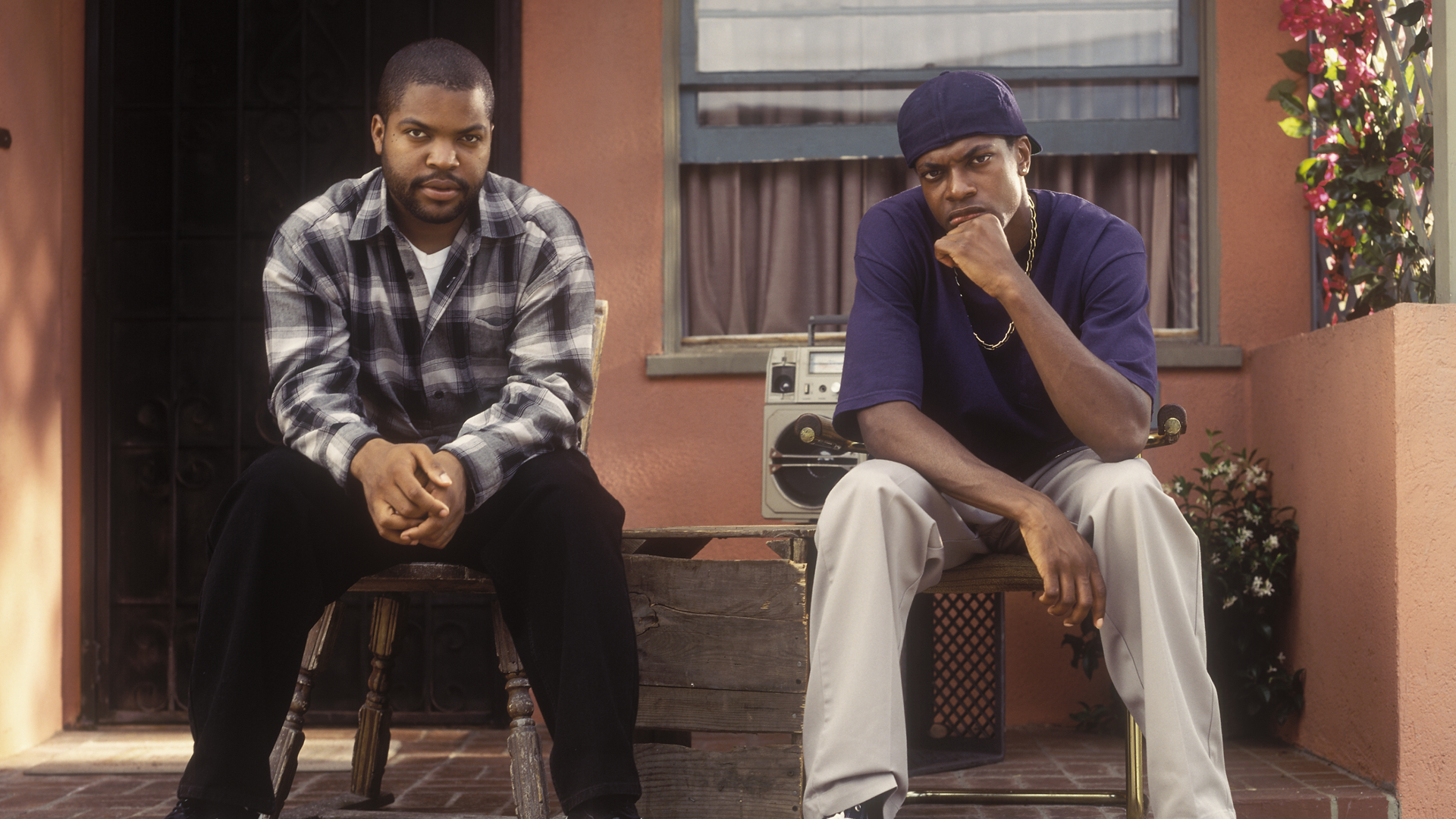 A couple of weeks ago, we brought you news that Ice Cube was working on a new Friday film. The news came from John Witherspoon, who plays Cube’s father Willie Jones in the movies.

However, as is often the case in Hollywood these rumours can often never amount to anything, so it’s with great joy that we bring you this interview with Ice Cube where he confirms that he’s working on it too. He was talking to James Corden last night and he announced that he was working on it right now and it was going to be called ‘Last Friday’, probably indicating that it will be the final movie in the series.

OK, so he isn’t giving much away there, but the way he gets a bit nervous when Corden starts asking him questions kinda makes me think it’s well under way but he’s trying to keep it secret and under wraps. Great diss on Corden looking more like a Saturday movie as well, loved that. Maybe Cube could work on that when he’s finished with this one?

For more Ice Cube, here’s an unreleased demo of NWA’s Fuck The Police with a different verse. Crazy.