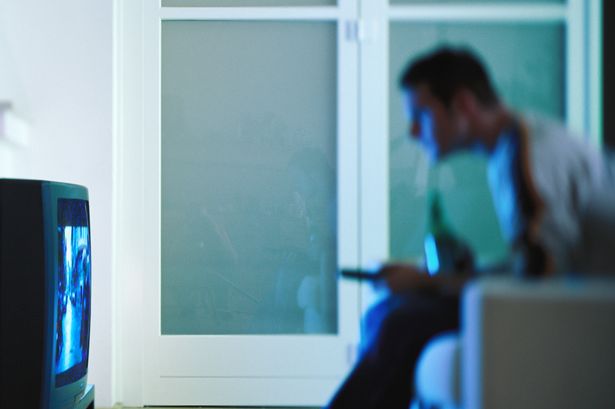 How is this even possible?

Losing a loved one is hard no matter what the occasion. But losing them suddenly and without a chance to say goodbye or even see them one last time must be the epitome of shitty stuff that can happen in life. It just sucks, there’s no other way to describe it. 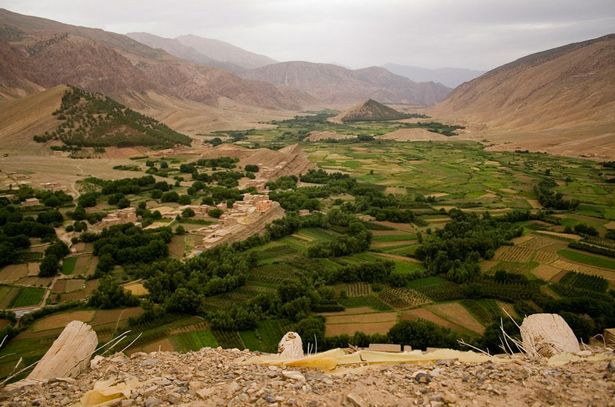 That was what Abragh Mohamed – of Azilal, Morocco – thought had happened, after his wife died in hospital following a horrific car crash. He was told by doctors that she probably wasn’t going to pull through, but that he better pay up for her medical bills sharpish – because not everyone is lucky enough to have a national health service. So off poor Abragh went to try and find the money to cover the expensive hospital bill that was about to come his way. When he returned, doctors told him that his wife had died and he was given a body to bury – which he did:

I had to receive her body, apparently wrapped in a shroud and coffin already inside.

He held a full-blown funeral for his beloved in her hometown and her friends and family mourned her death. 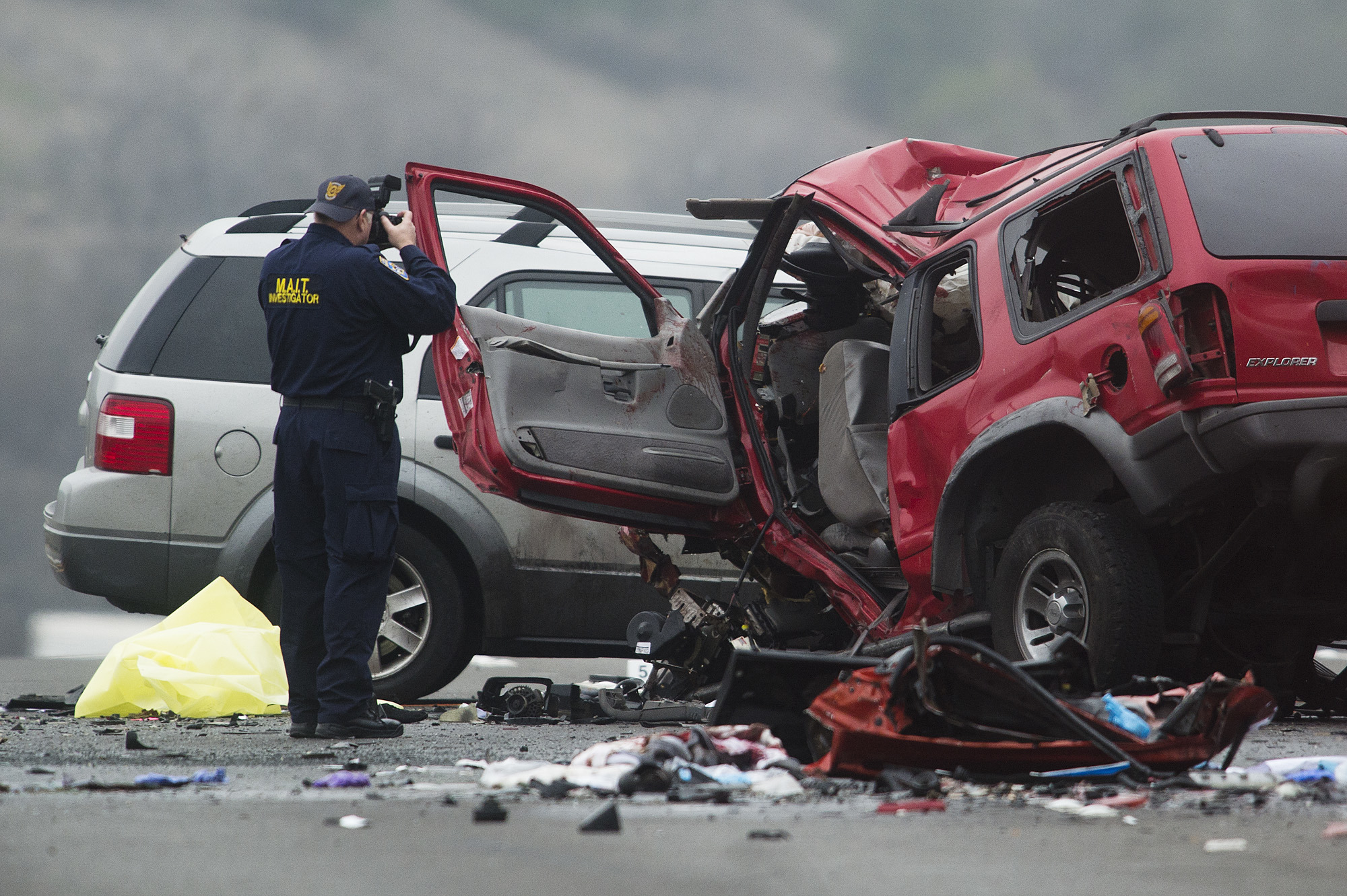 However, two years later when watching a TV show called Al Mokhtafoun (translation = ‘The Disappeared’) which aims to reunite loved ones who have lost contact over the years, Abragh’s friends were shocked to see the supposedly dead woman calling in. She told the host of the show that she had lost contact with her husband and provided his name and former address in the hope that he was watching.

I did not know it was a different body that we buried and my wife was still alive.

It is still unclear what happened to the woman and why the hospital told the husband she had passed away. One theory is that a clerical error occurred at the hospital and they got their patients mixed up. Viewers of Al Mokhtafoun have also theorised that the woman was suffering memory loss following the car crash, hence why she didn’t track the husband down sooner.

Personally, I reckon it sounds like an insurance scam. Don’t make me say I told you so when the happy couple buy a new yacht to celebrate being reunited.

You know what’s almost as bad as your wife disappearing? Her vagina disappearing instead.